Xiaomi is rumored to be focused on its two new flagship smartphones. The codename of these upcoming devices is K8 and J18s. They are expected to arrive as the tech company’s first devices with an in-screen camera. Today, a reliable Chinese tipster at Digital Chat Station revealed specifications on one of the upcoming devices, Xiaomi J18.

The Xiaomi MI MIX Fold is Xiaomi’s first foldable smartphone, and it is expected that J18s will be the second foldable phone from the tech brand.

In the camera area, the tipster revealed that the upcoming device will have a triple camera system that features a 108-megapixel primary camera. It will also have a liquid lens with a 3x optical zoom and an ultrawide snapper. 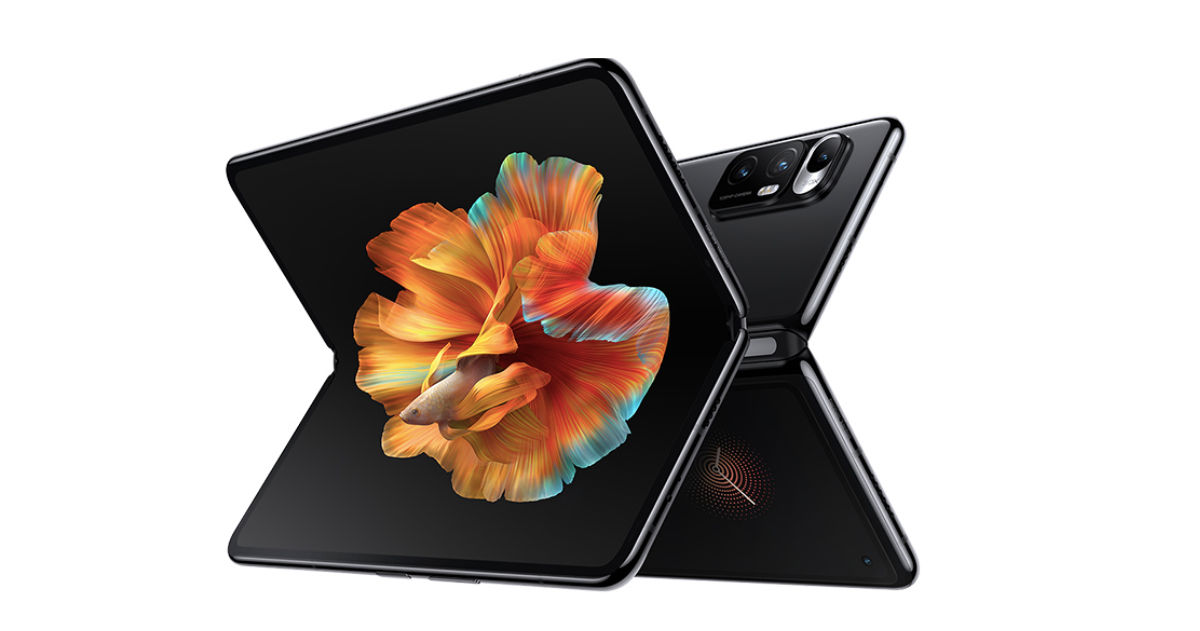 The most significant feature of this Xiaomi device is that it will have an in-screen camera. The same moniker of the J18 device has not yet been revealed. We, however, assume that this device will be an updated version of the Mi MIX Fold launched in March.

Reports also reveal that the upcoming J18 device will have the in-display camera technology that Xiaomi showcased. There are claims that the technology will see through the gaps in its sub-pixels. The display area set-up above the camera is believed to be able to produce the exact pixel density as the other displays. We hope to witness this feature in the upcoming J18 device.