Xiaomi launched the Mi 11 series which consists of Mi 11 Ultra, Mi 11 Lite, and Mi 11 Pro alongside other speculated Xiaomi devices. These new devices were launched yesterday being Monday 29 of march as promised by the Xiaomi company. The Pre-sale also started the same day (yesterday) after the debut. Interestingly, the Mi Band 6 was among the list of the new device that was launched by this brand. However, below are a few specifications of the Xiaomi Mi 11 Ultra. 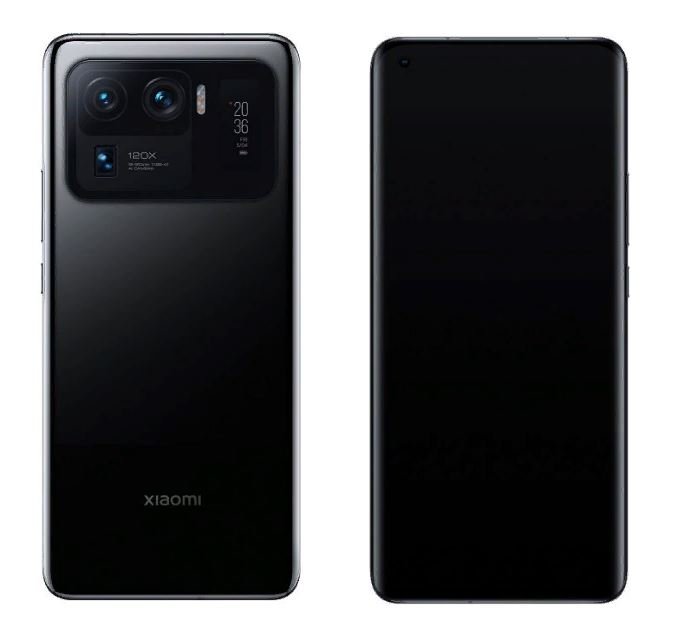 The Xiaomi Mi 11 Ultra has different storage capacities and RAMs which varies by price. Looking into the display, there is a well equipped quad-curved 6.81-inch 2K WQHD+ E4 AMOLED display with 3,200× 1,440 pixels and 551ppi pixel density. Still, on the display, it has about a 120Hz refresh rate and a 240Hz touch sampling rate for a better screen response. In addition, the screen is protected by Corning Gorilla Glass.

Xiaomi shows great craftmanship on the body design of the Mi 11 Ultra. At the back, there is a rugged 1.1-inch AMOLED secondary touch display with obviously 126×294 pixels. The processor that is on-board is the Qualcomm Snapdragon 888 SoC that is embedded in newly released Xiaomi phones. The processor is was also attach with Adreno 660 GPU and up to 12GB RAM for fast processing. With an improved 5000mAh large capacity battery, you stand a chance of using this smartphone for a considerable period of time.

Coming to the camera department, you can see the smartphone features a stylishly designed rectangular triple rear camera setup that accommodates 50-megapixel Samsung GN2 primary wide-angle sensor, and two 48-megapixel Sony IMX586 ultra-wide-angle and tele-macro camera sensors respectively. With the embedment of the tele-macro lens, Mi 11 Ultra acquires 5x optical and 120x digital zoom abilities. As for the front camera, there is an ever-ready 20-megapixel selfie camera with an f/2.2 lens for capturing decent selfies.