Normally, this Loop LiquidCool Technology for Xiaomi phones makes use of similar cooling method as the VC liquid cooling system. For a smoother steam flow, a ring-shaped pump  was designed to carry a special has pipe that drastically reduces the air passage resistance up to 30%, then the maximum heat transfer is increased up to 100%

The technology disperses the heat efficiently towards a cooler area, until the agent condenses and is captured via a unidirectional closed looped channel. The Xiaomi company has put this Loop LiquidCool Technology to test on a MIX 4 device which previously carried a vapour chamber. 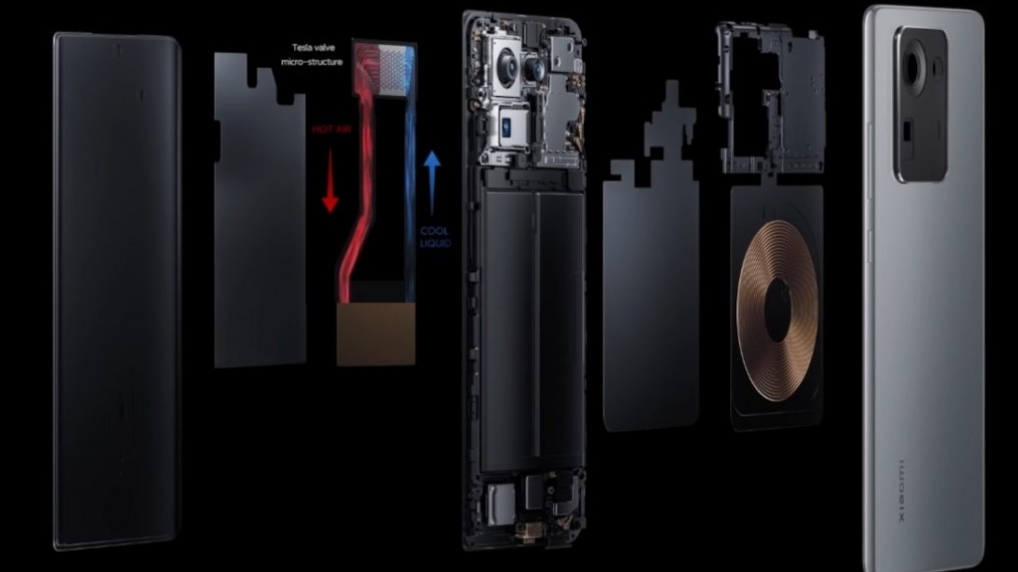 Currently, the Chinese manufacturing giant Xiaomi now has a future plan of embedding this Loop LiquidCool Technology on most of their devices on or before mid 2022 according to reports.