DroidAfrica
Home News Xiaomi Mi 10 and Mi 10 Pro goes official with up to...

The display is an organic EL AMOLED screen with a 90Hz refresh rate. It has a punch-hole atop housing the selfie camera. The device makes use of Vapour Chamber (VC) liquid cooling system for heat dissipation. The device is 5G compatible which is one of the key features of Snapdragon 865 SoC. 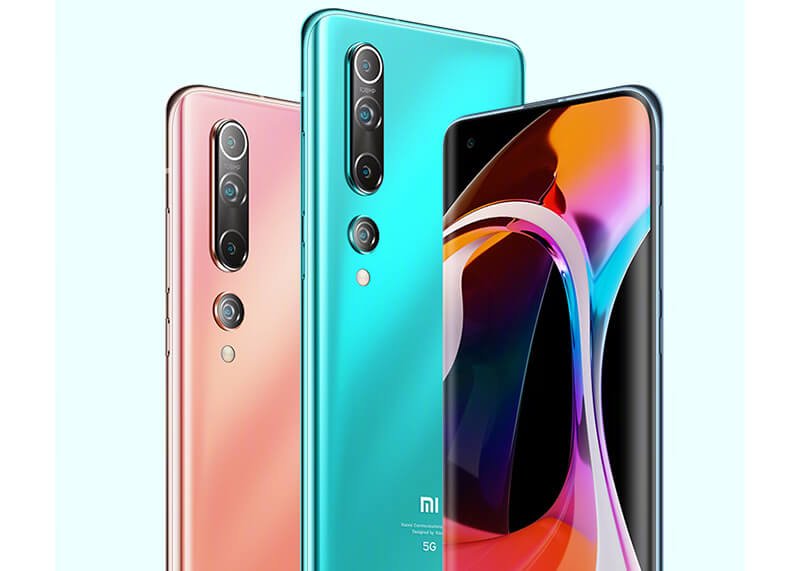 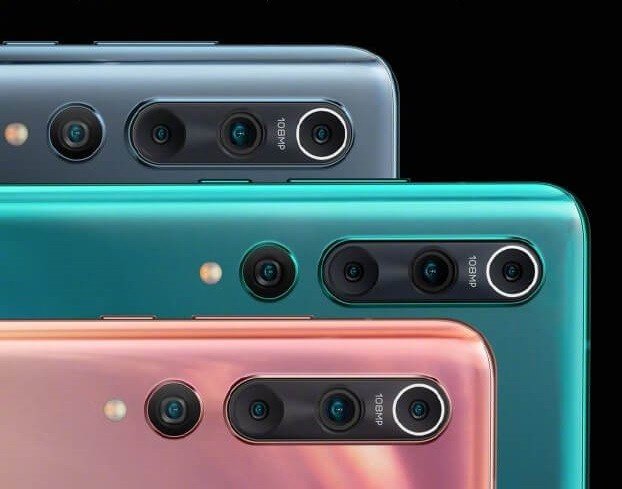 There are few silent difference between the Xiaomi 10 and the Xiaomi 10 Pro. While both device has same screen, CPU and even camera setups, they still have few difference, for example; 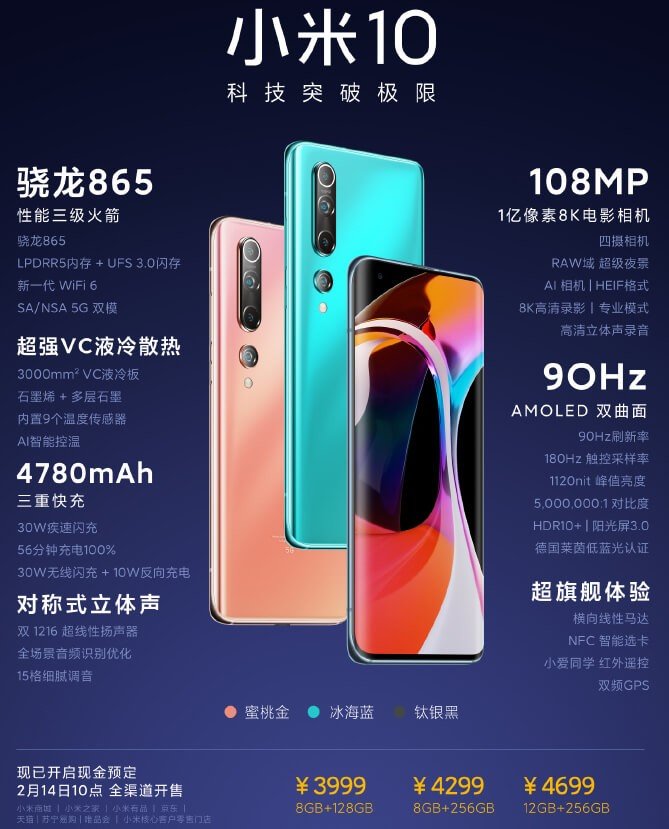 Both device has dual LED flash at the back, and both can record 8K video. You are also getting a single 20-megapixel selfie sensor on both phones. And of course, there is no SD card support on either of the variants. But you are getting an in-screen fingerprint scanner on both variants.

The Xiaomi Mi 10 and the Mi 10 Pro are priced as follows;

Pricing and availability of the Xiaomi Mi 10/10 Pro

Interesting, the Mi 10 and the 10 Pro are both 5G enable smartphone by default, and come with support both SA and NSA 5G standards out of the box. There is room for dual Nano-SIM on-board, and you are also getting the latest Android 10 underneath MIUI v11.