We do know that Xiaomi is currently working on the smaller variant of Mi 11, dubbed Mi 11 Lite. In today’s news, a source have discloses that unlike last year’s Mi 10 Lite, this year’s Mi 11 Lite will come in two major versions; a 5G model and a 4G model, and even went ahead to reveal some of the key specs of the 4G version. In his report, the 4G version of Xiaomi Mi 11 Lite will be powered by Snapdragon 732G CPU from Qualcomm, same chip used in the recent Redmi Note 10 Pro.

The tipster also went ahead to list some key specifications of these 4G model of the Mi 11 Lite. According to him, the device will come in a 6.55-inches FHD+ display with AMOLED panel, supporting 90Hz refresh rate and with same punched notch on the front. 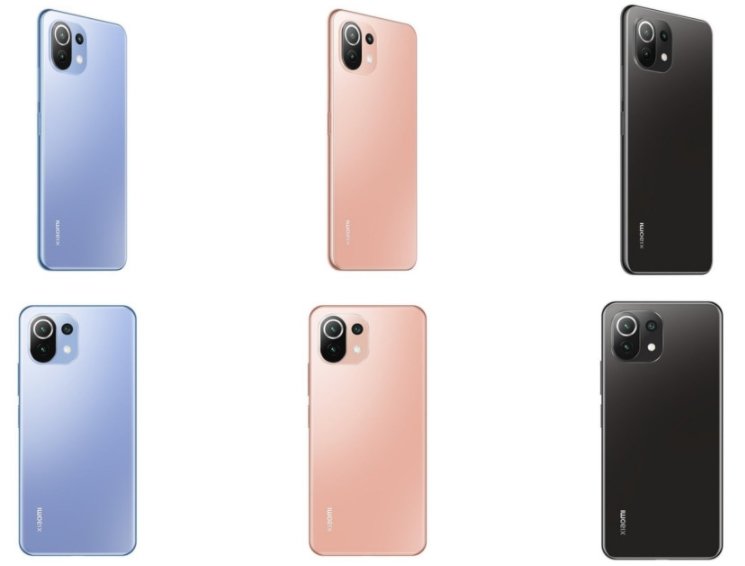 As for the camera department, the rear module will be designed like that of Mi 11, housing three camera setups which will include a 64MP main camera, 8MP ultra wide-angle lens and a 5MP macro snapper.

The machine supports Bluetooth 5.2, NFC, dual SIM card and microSD slot, but there won’t 3.5mm audio jack. Hopefully the device will run MIUI v12 or 12.5 with Google Android 11 out of the box. 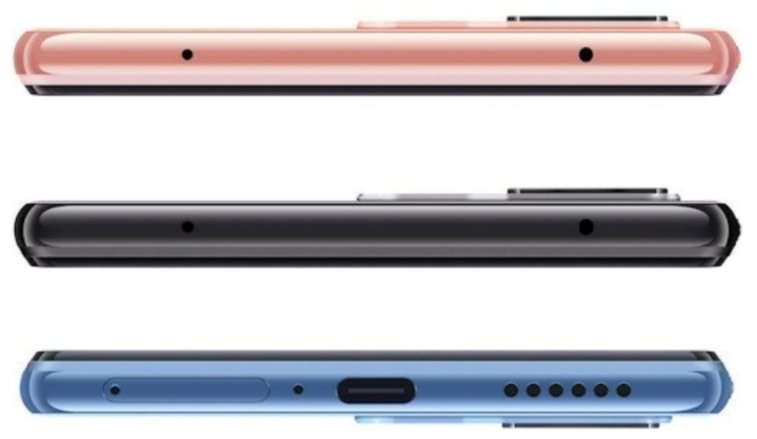 Unlike these 4G model, A 5G version of the Mi 11 Lite is also expected, and this should be powered by the Snapdragon 765 or the upcoming Snapdragon 775 CPU. Although Xiaomi have not confirmed a launched date for either of these models yet.