Xiaomi is still rolling out the MIUI 11 update to it’s smartphones. One of the recent MIUI 11 update goes to the Xiaomi Mi 8. This smartphone was released in May 2018 and it came with a lots of features such as a Super AMOLED display, Gorilla Glass 5 protection and an Infrared face recognition. This update is special because it drives Android 10 along with it. Yes, the Xiaomi Mi 8 is getting Android 10.

The update arrives with version MIUI V11.0.5.0.QEACNXM and it has 2.1GB in size so make sure you have like 2.5GB of data to download this update. The company has warned that users should back up their data before they install the update since it not only comes with a new version of MIUI but also upgrades the Android version. Users are also warned that certain apps may be incompatible with Android 10 and may not function properly.

However, it is advised that you update your apps afterward as the latest version of the app may have fixed the incompatibility issue. Some of the features that the MIUI 11 update brings to the table includes an always-on-display with new customization and personalization options, breathing lights for notifications using the display, new notification sounds inspired by nature and others. 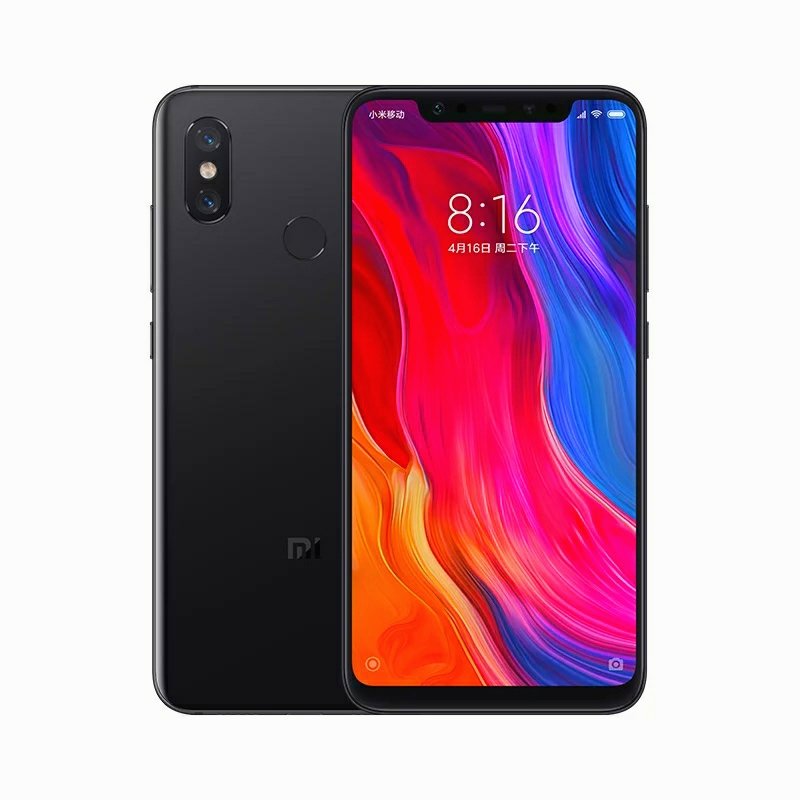 In terms of camera, this device spot a dual rear cameras which are the 12mp camera with f/1.8 aperture accompanied by a dual led flash and a 12mp telephoto lens with f/2.4. On the front, it has a 20mp selfie shooter with f/2.0 aperture, both the front and back camera records video in 1080p at 30fps. What is keeping the light on is a 3400mAh Li-Po battery which supports fast charging upto 18W.

Stephen Ekpahttps://www.droidafrica.net
Stephen is the Editor-in-Chief @DroidAfrica. His work on DroidAfrica is born out of pure passion for tech, especially as it relates to smartphones. When Steve is not writing tech, then he is reading tech.
Share
Facebook
Twitter
Pinterest
WhatsApp
Previous article
Huawei P Smart Pro launched in Europe (Rebadged Huawei Y9s)
Next article
Xiaomi Redmi 9 in works with a MediaTek G70 chipset