Xiaomi is still dishing out it’s latest custom OS, MIUI 11, to its devices. Since Xiaomi released this new version of MIUI, they have been rolling it out to their different devices. Now, Xiaomi India official Twitter account has said that the Redmi 6 and Redmi 6A is getting MIUI 11. The Redmi 6 is getting MIUI 11 with version number MIUI V11.0.1.0 while the Redmi 6A MIUI 11 version is MIUI V11.0.4.0.

If you wish to download the latest MIUI 11 for the Redmi 6, click Here. If you have the Redmi 6A and wants to update too, you can click Here. Redmi 6 was launched way back in August 2018 and back then, it was the king of the budget but now, there are a lot. In fact, let’s remind you of it’s specifications. On the front, it has a 5.45-inch display, it’s an HD+ display which means it has a resolution of 720 by 1440 pixels, the device has a PPI of 295 and 18:9 aspect ratio. It’s an IPS LCD panel screen with 72.7% screen to body ratio. Under the hood, it is powered by MediaTek Helio P22 Chip which has an Octa core processor clocked at 2.0GHz, it runs on Android 9 pie with MIUI 10 out of the box and PowerVR GE8320 for graphics or gaming. The processor is also paired with a 3gb/4gb RAM and 32gb/64gb internal storage. 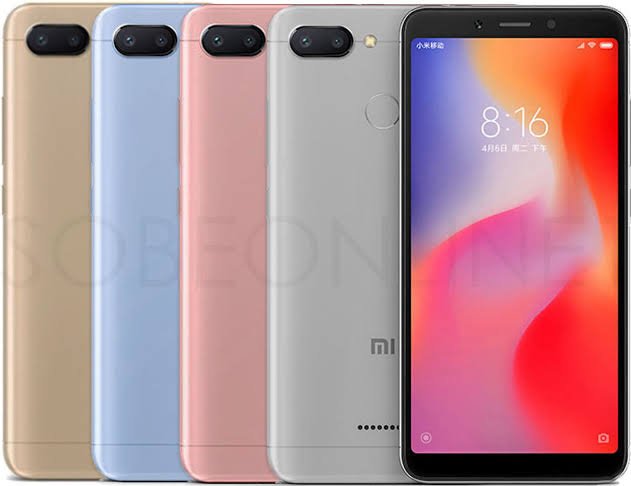 In terms of camera, this device spot a dual rear cameras which are the 12mp camera with f/2.2 aperture accompanied by a led flash and a 5mp depth sensing lens with f/2.2 aperture. On the front, it has a 5mp selfie shooter with f/2.0 aperture, both the front and back camera records video in 1080p at 30fps. What is keeping the light on is a 3,000mAh Li-Po battery which supports normal charging.