The Xiaomi Redmi 7A has started receiving the latest MIUI 11 update in India. That the smartphone is getting the update in India does not mean that it won’t be available in some countries. You can got to Settings > About Phone > System Update, to check yours. The MIUI 11 update version is v11.01.0PCMINXM and it has a size of 726MB. Like i always says, you need to have at least 1GB of data to fully download the update.

It comes with a lot of features such as new dynamic sound effects inspired by the sounds of nature including animal, water and fire noises, new minimalistic design, revamped Settings app, video wallpapers, Steps Tracker, Wallpaper Carousel, updated Mi File Manager app, dark mode, and even a Floating Calculator, update Mi Tasks app and more to the device. The Redmi 7A is a budget device which was released in May this year. 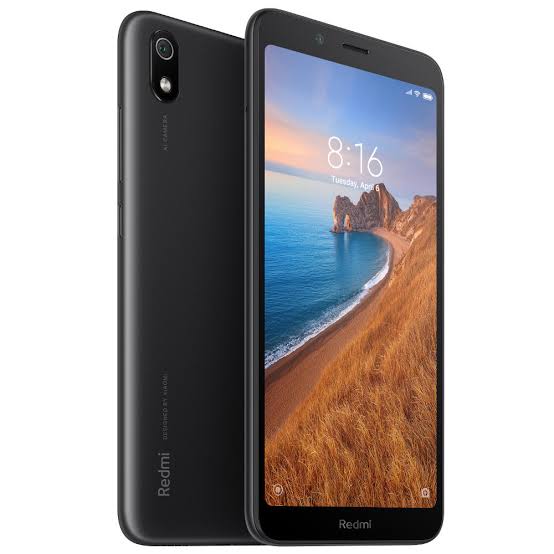 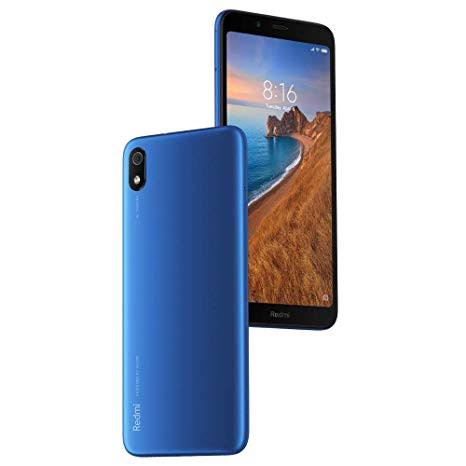