Xiaomi have officially announced the Redmi 9i in India. The iteration is basically same as the Redmi 9A announced in other regions, but this seems to be more affordable priced than the standard 9A, and it has better storage and RAM, too. It packs a 6.53-inch HD+ 20:9 Dot Drop screen, is powered by MediaTek Helio G25 with 4GB of RAM, runs Android 10 with MIUI 12 out of the box, features a 13-megapixel rear camera and a 5-megapixel camera on the front. 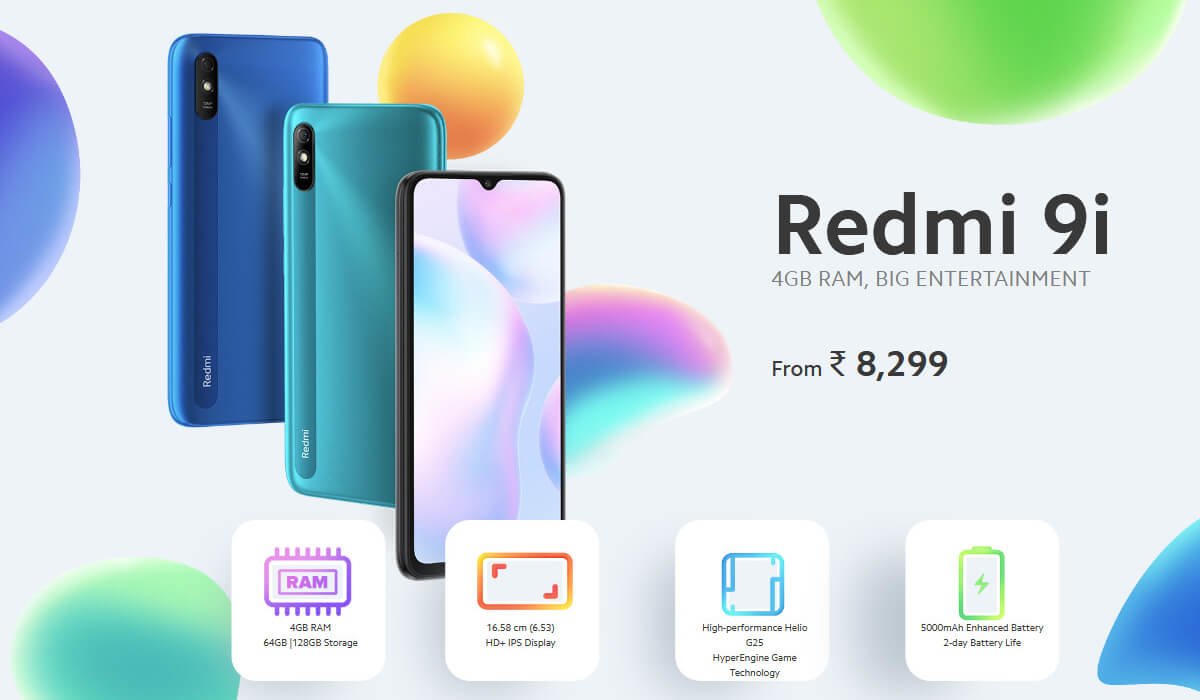 In-spite the memory expansion, one thing that has been missing in the Redmi 9A, and is still missing in the 9i is a fingerprint scanner. But I’m sure, Xiaomi is skipping a physical fingerprint sensor in order to keep the price of the device as low as possible. The phone has an Aura 360 design with grip-friendly texture and packs a 5000mAh battery on the inside. 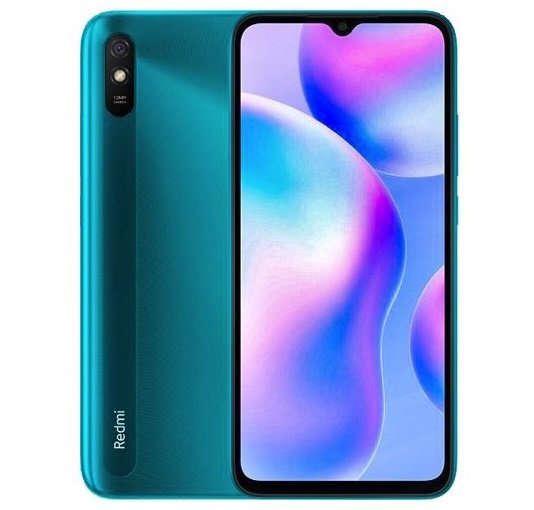 Redmi 9i Key Specifications and Features

Xiaomi Redmi 9i pricing in India

The Redmi 9i comes in Midnight Black, Sea Blue and Nature Green colors. The device will be available from  Flipkart, mi.com and other offline stores starting from September 18th @12 noon. As for pricing, the base model with 4GB RAM and 64GB ROM is priced at Rs. 8299, while the 4GB RAM with 128GB storage version costs Rs. 9,299, translating to $112 and $126 USD respectively.