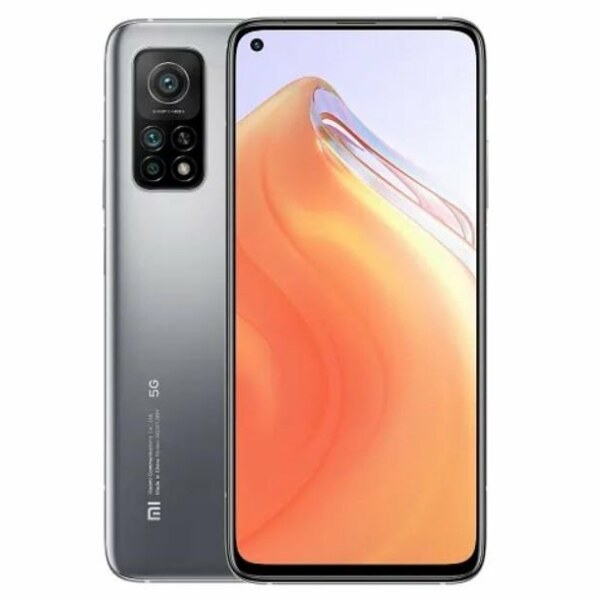 Xiaomi Redmi K30S is the higher version of the Redmi K30 announced back in December of 2019. Aside the better display on the new comer, you are also getting a more power Snapdragon 865 CPU over the 730G CPU used in the older variant. Talking about display, the new Redmi K30S comes in a 6.67-inches display with a Dot-notch and 1080 x 2400 pixels resolution. The display panel is IPS, and it offers higher 144Hz refresh rate, with up to 650 brightness nits. Design wise, the Redmi K30S borrows both looks and features from the Xiaomi Mi 10T announced earlier, as a result, you are getting a 64-megpixel main lens with PDAF and F/1.9 aperture, along with 13-megapixel ultra-wide snapper and a 5-megapixel macro in triple rear camera setup. The front camera is a 20-megapixel lens, which can record videos in [email protected] and [email protected] On the processing wing, the device is based on Qualcomm’s Snapdragon 865 CPU, an octa-core 7nm+ Chipset clocked at 2.84GHz, along with Adreno 650 GPU 8GB RAM and 128/256GB non-expandable internal storage. The device has a side-mounted biometric scanner, and comes with a 5000mAh battery on the inside, with 33W fast charging and Quick Charge 4+. The phone itself is available in Cosmic Black and Lunar Silver colors, and run on MIUI 12 with Android 10 out of the box. The full specs of Xiaomi’s Redmi K30S is contained in the table below.