ZTE have just announced the Voyage 20 Pro as it has promised. The device is also known as Yuanhang 20 Pro in China, and it is the direct successor to the Voyage 10 5G. The model is powered by MediaTek Dimensity 720, a 5G-enabled octa-core CPU, with Mali-G57.

It comes in a 6.67-inches screen, with a centralized notch on the front. The display is Super AMOLED, and it has 1080 x 2400 pixel resolution as well as a 90Hz screen refresh rating. 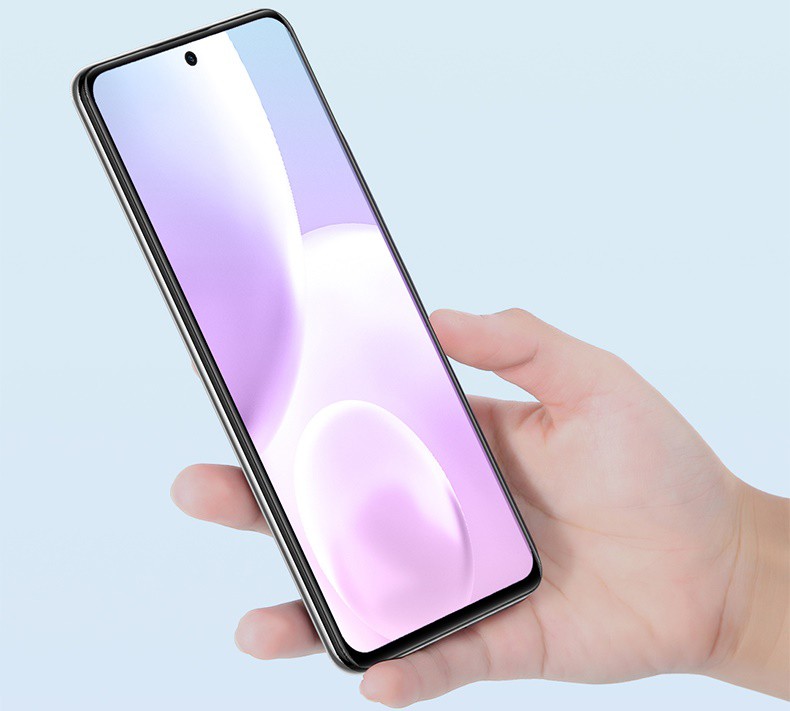 The Voyage 20 Pro comes with three camera lenses on the rear, and the main snapper is a 64-megapixel lens with f/1.8 aperture. There is also an 8-megapixel ultrawide shooter, and a third 5-megapixel depth lens on the rear, while a single 16-megapixel selfie shooter is kept on the front.

One interesting specs of the Voyage or Yuanhang 20 Pro, is the battery segment. The model has a 5100mAh battery, with a super fast 66W charger out of the box. It has 8GB RAM with 256GB ROM, and preloaded with Google Android 11. 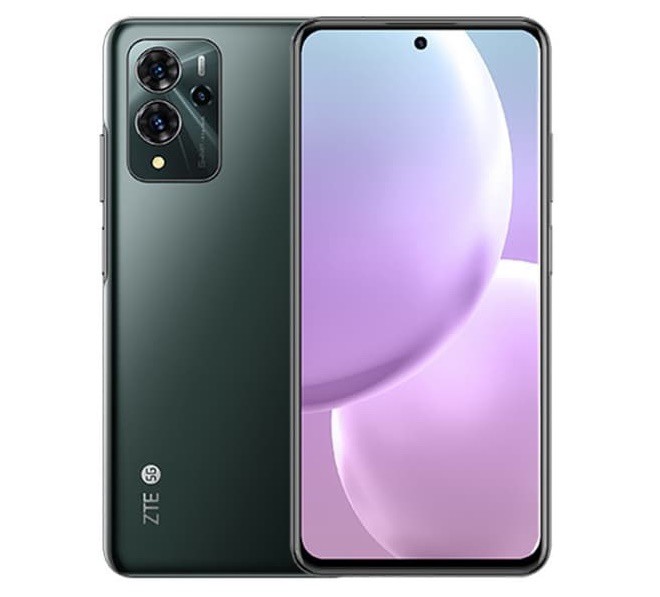 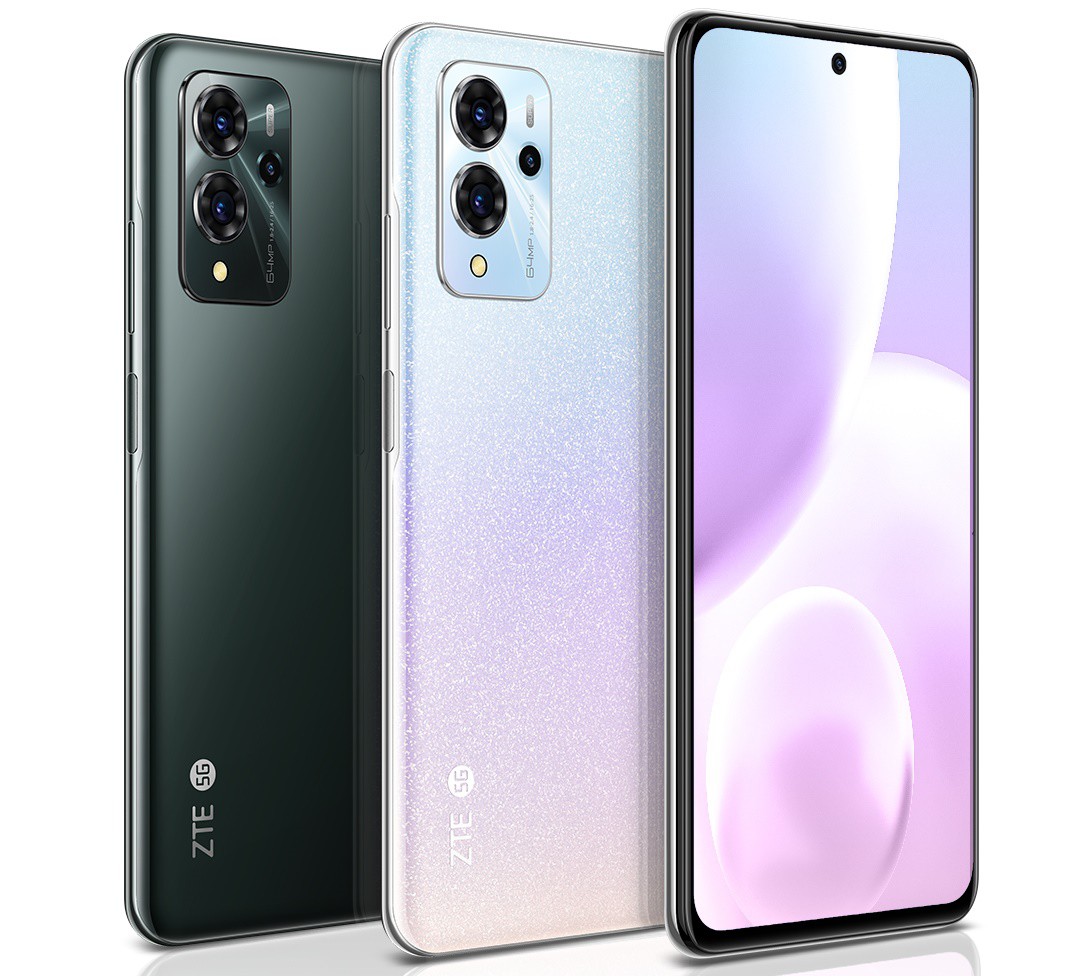 The Voyage 20 Pro 5G comes in Dark Green and a Blue Gradient color. It will be available in China before the end of this November, and the recommended retail price is 2,198 yuan, and equivalent of $344 US Dollars.