As per reports, the ZTE Yuanhang 20 Pro will be powered by a 5,100mAh battery, and will be supported by a large 66W fast charger out of the box. For comparison sake, the older Yuanhang 10 came with just 4000mAh battery. 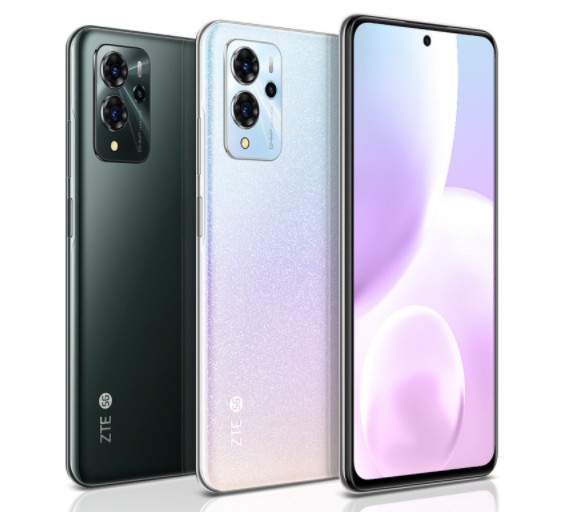 Also, the older model sport a 6.52-inches display, with a dewdrop screen on the top. The upcoming Yuanhang 20 Pro will use a dot-notch screen, but the exact screen real estate is yet to be known.

Other specifications of the Yuanhang 20 Pro are still unknown. But as per the official render image shown above, the phone will come in two color options. There will be a Dark Green color, and a Pink Star Diamond, with a gradient touch on the rear. 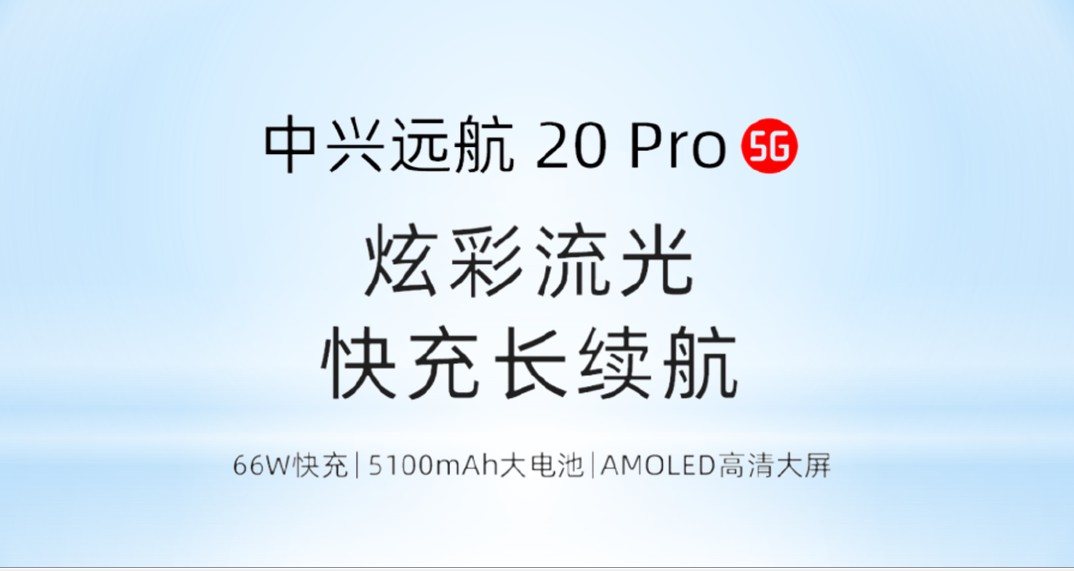 The model will likely offer three camera lenses on the rear, but the exact sensors are still unknown. The phone will be announced on the 25th of November, which is about 24-hours from now. The announcement will be in China, and if history should be our teacher, Aliexpress might be the only way to own this device if you live outside of China.