Indian government has yet again, placed a ban on 43 additional mobile apps on both Apple iOS and Android operating system, and this time, popular online shopping app – Aliexpress is inclusive in the ban. In fact, there about four Ali-related apps on the banned list; this includes AliSuppliers Mobile App, Alibaba Workbench, Alipay Cashier and AliExpress official store app.

According to the Indian government; “these apps are prejudicial to sovereignty and integrity of India, defence of India, security of state and public order”. The government banned 59 mobile apps in the country back in June including TikTok and 118 apps including PUBG Mobile in September, bringing the apps banned in India to a total of 220. 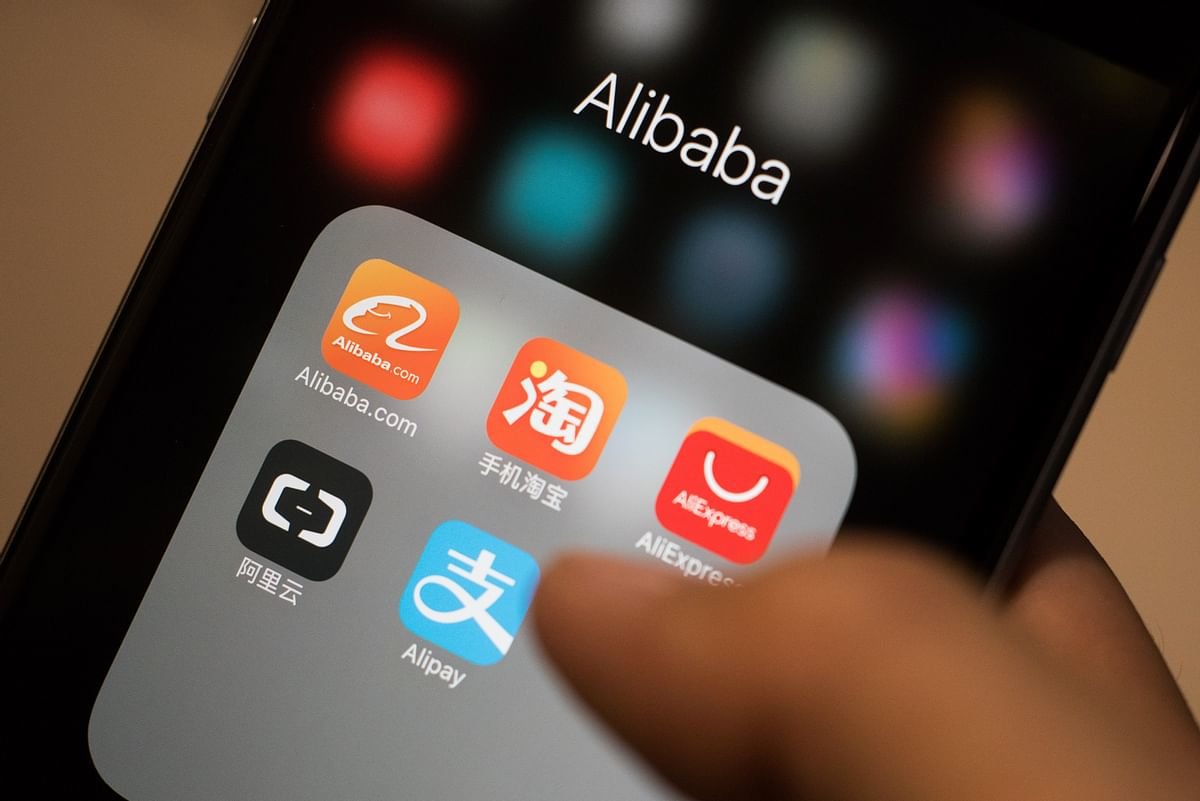 The list of these new 43 apps banned in India includes

We’ve received many complaints from various sources including several reports about misuse of some mobile apps available on Android and iOS platforms for stealing and surreptitiously transmitting users’ data in an unauthorized manner to servers which have locations outside India.

We do not know if these apps will eventually return to India in the future, but we do know some bigger names on the older list like PUBG, are currently working on a comeback effort, and so might be some brands on the new list, like Aliexpress and other Alibaba related apps.