OPPO just released the 4G variant of her A76 smartphone in Malaysia. Although the company is yet to announce a 5G version of the same, but if past records are anything to go by, then the model should be in the works.

As for the A76 4g, the model comes in the same body, and with almost the same specifications as the A36 4G announced back in January. It comes in a 6.56-inches screen with 720 x 1612 pixels, has a 90Hz refresh and a sided notch on it IPS screen.

Coming to the camera department, there are just two lenses on the rear of the A76. These includes a 13-megapixel primary shooter, and a 2-megapixel secondary depth sensor, while the notable notch on the front has an 8-megapixel selfie shooter.

One notable upgrade on the OPPO A76 over the A36 is the presence of a 33W fast charging powering the phone’s 5000mAh battery. Also, there is a sided fingerprint scanner that doubles as power button, while Google Android 11 with ColorOS 11.1 boot out of the box.

OPPO A76 key specs and features

OPPO A76 4G pricing and availability

OPPO’s A76 is currently on sales in Malaysia. It is painted in Glowing Black and Glowing Blue, and price RM 899, an equivalent of $215 US Dollars. No words on other regional availability as at writing.

After 4-years, OPPO is introducing a dot-notch smartphone for the first time 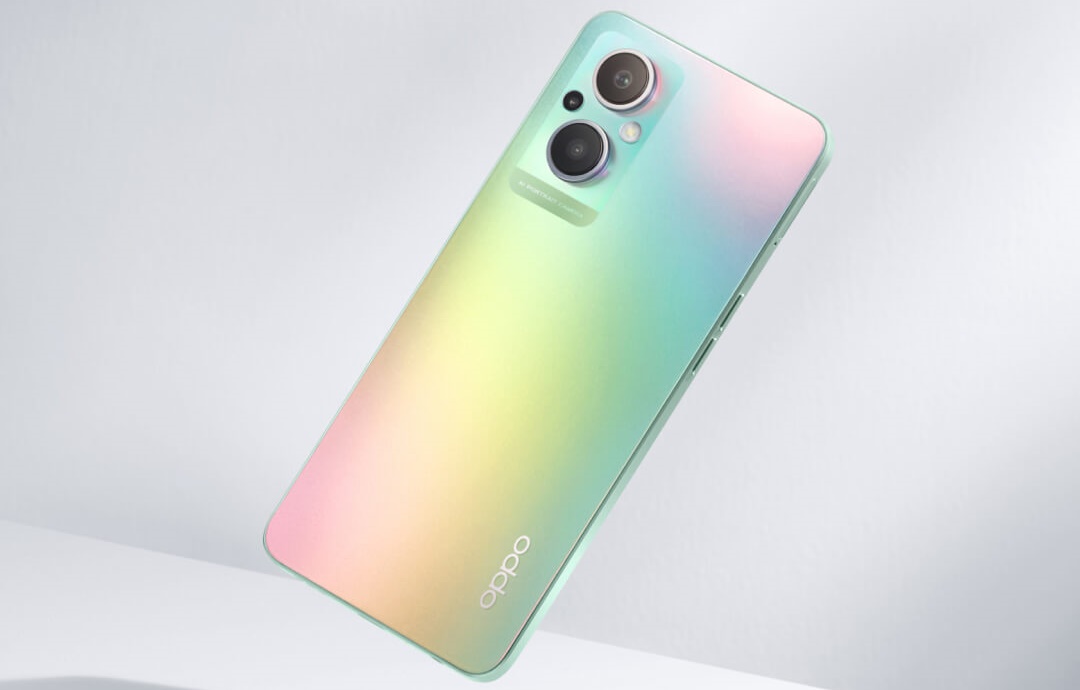