A 4G LTE variant of OPPO Reno6 with CPH2235 as the model number is now official. Unlike the initial model which is 5G enabled, and runs on MediaTek Dimensity 900 CPU, this LTE-only model is powered by Qualcomm Snapdragon 720 CPU, same CPU used in the older Reno5 4G model. 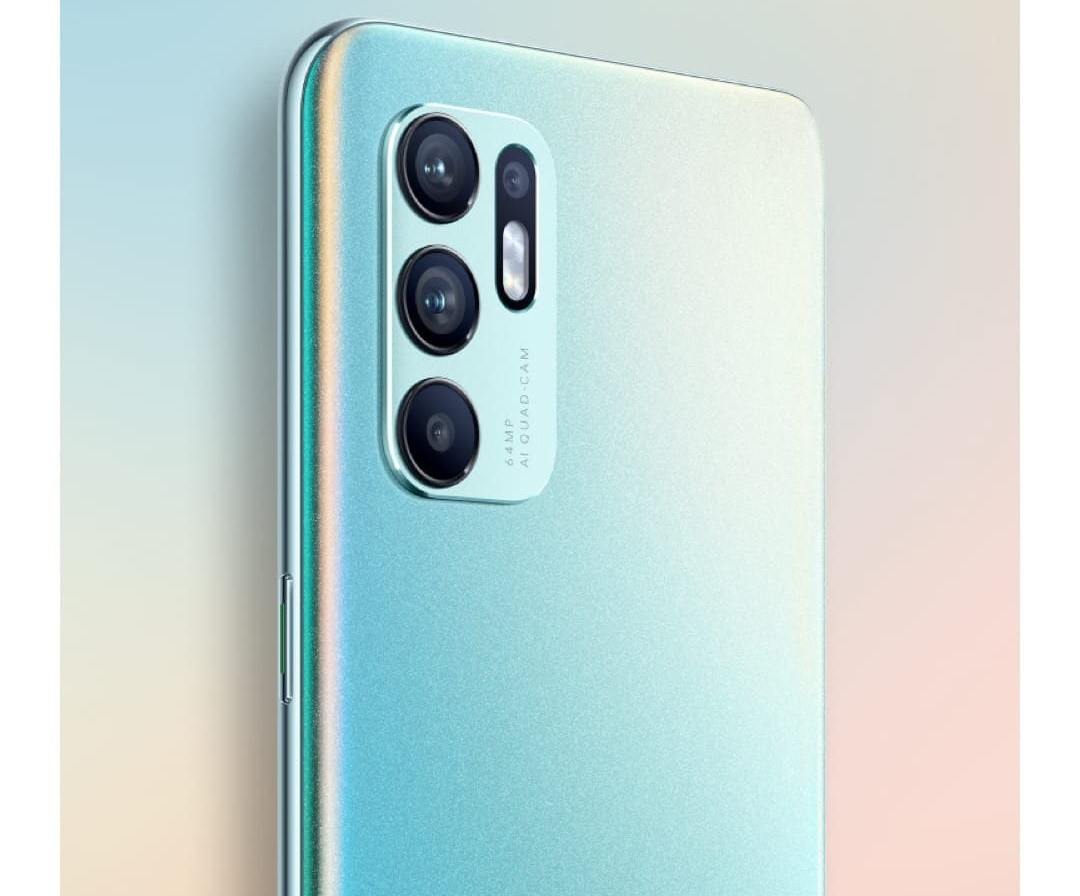 Aside having different CPU, the model also sport a quad camera setup on the rear, instead of the triple snappers used on the 5G variant, bringing in additional 2-megapixel monochrome sensor.

Over the storage and display wings, you are getting same 6.43-inches AMOLED screen with a left-handed notch on the screen, while having 8GB of RAM and 128GB storage on the inside. 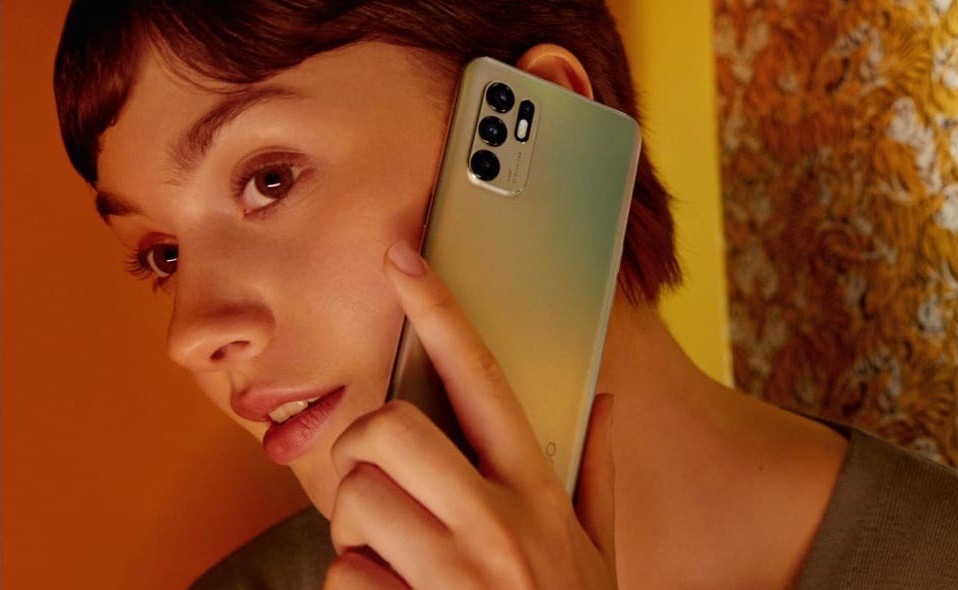 The Reno6 4G looks like the 5G model on the outside, but with the internals of the Reno5 4G of last year. It has a 4230mAh battery with same 50W fast charger like it predecessor. Other additionals includes Bluetooth 5.1, Google Android 11 and a 44-megapixel selfie lens. 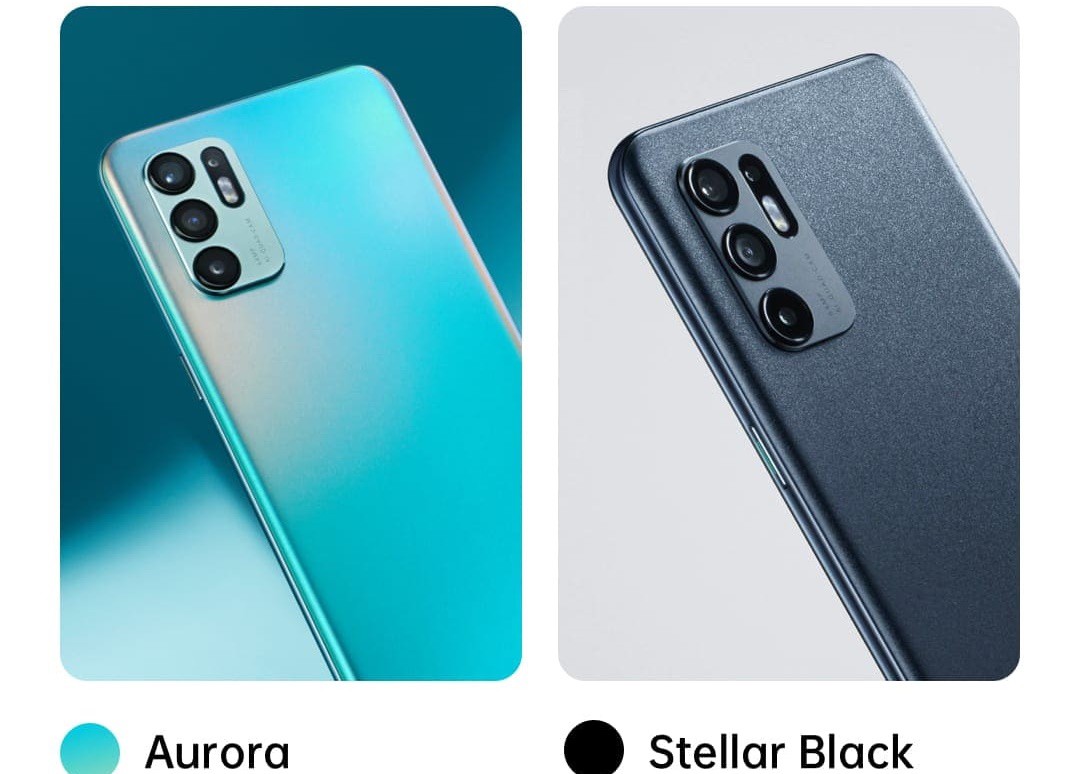 The Reno6 4G is painted in Aurora and Stellar Black. The model is already selling in Indonesian across multiple channels, including Shopee, Lazada, JD.id and even OPPO’s official store, and asking price is 5,199,000 Indonesian Rupiah, and equivalent of around $358 US Dollars.