Xiaomi is now the second largest smartphone vendor worldwide. This is as per a recent Canalys report which sees Xiaomi’s shipments to have increased more than 300% in Latin America, 150% in Africa and 50% in Western Europe. In all Xiaomi’s market share grew a whooping 83%, according the company a total of 17% smartphone market share in YoY growth. 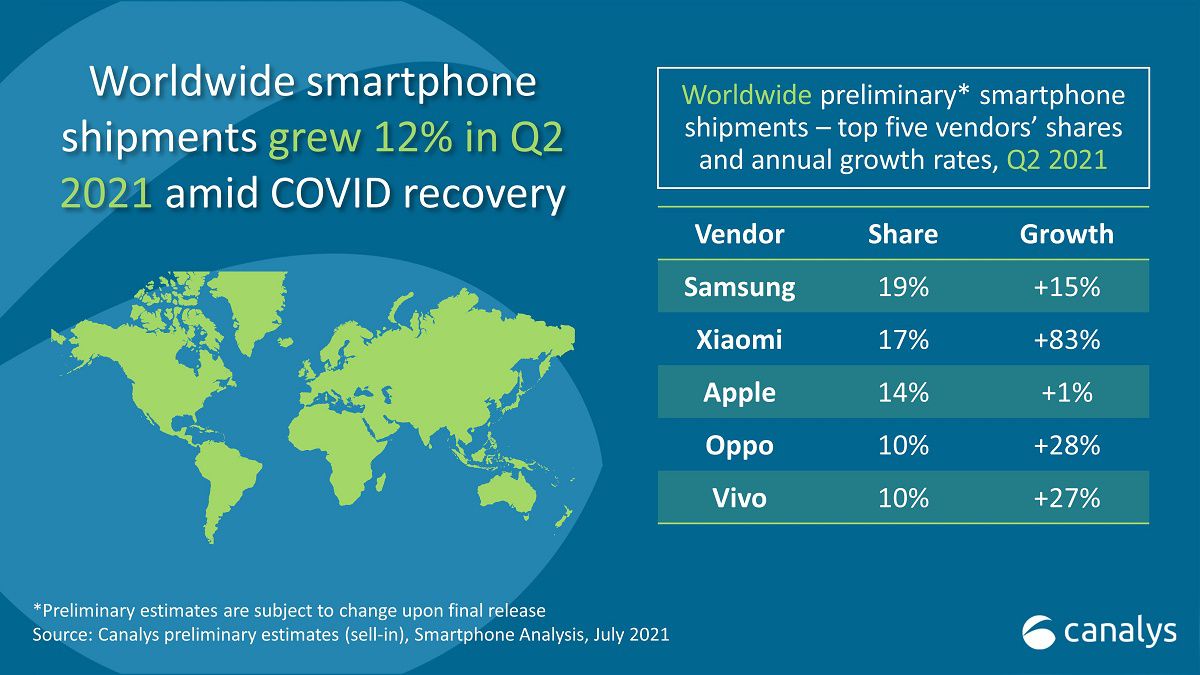 This is a massive growth for Xiaomi, and many factors should be responsible for it. But the two major possible reason should be increased production and then reduced final market price. For example, this year alone, Xiaomi have announced more than 30 smartphones, probably the highest number of all phone makers.

We’ve moved up one more spot! Just in from @Canalys, we are now the 2nd largest smartphone brand worldwide in terms of shipments. This amazing milestone couldn’t have been achieved without our beloved Mi Fans! #NoMiWithoutYou 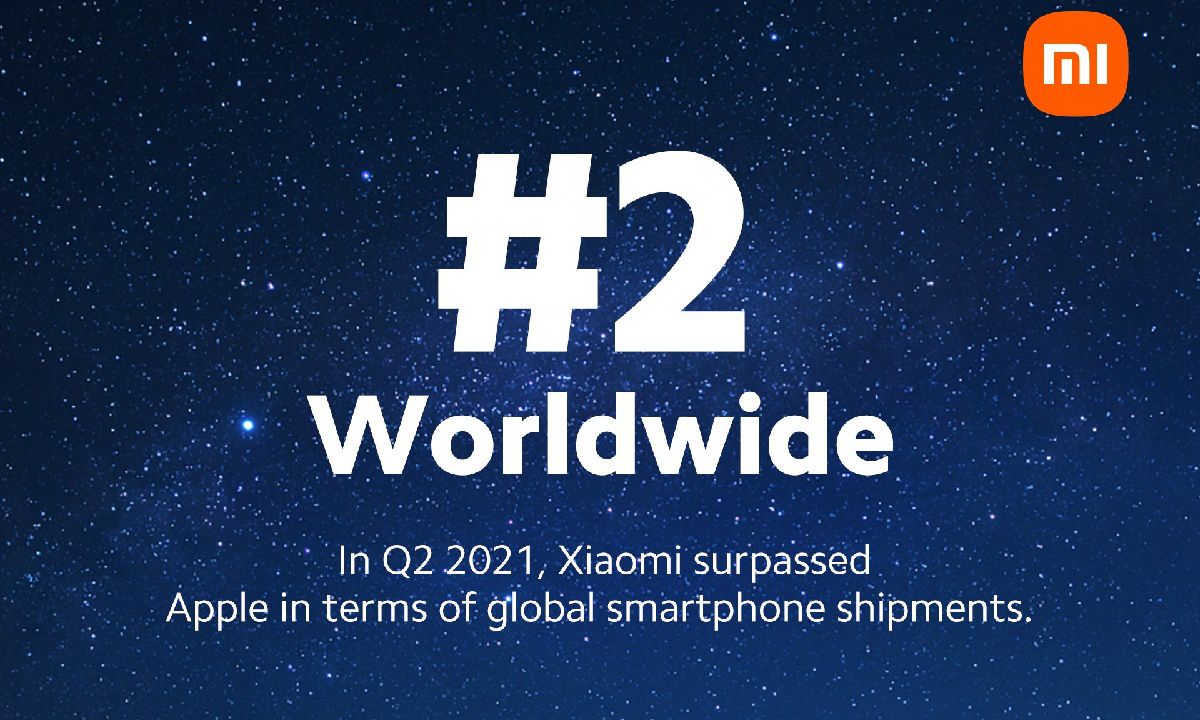 Additionally, and in comparison with Samsung and Apple, Xiaomi’s average selling price is around 40% and 75% cheaper respectively. Now, Xiaomi is world No: 2 vendor, placed just behind Samsung with 19% market share. The other three vendors on the chart includes Apple with 14%, while Vivo and OPPO has 10% share each.