Two affordable Alcatel entry-level smartphone have just been launched on two popular US carrier; Alcatel Lumos for Cricket, and Alcatel Axel for AT&T. Both smartphones comes in a 6-inches display, with older 720 x 1440 pixels resolution.

In short, the two smartphones are pretty the same, safe for fact that there are headed to two different carriers, hence the change of name. There are both powered by a quad-core Mediatek Helio A20 CPU clocked at 1.8GHz, along with PowerVR GE8320 GPU, 2GB RAM and 32GB built-in storage.

As for the optics, both phones retains a single 13-megapixel main lens on the rear, along with LED flash, while a selfie dedicated 5-megapixel lens seats on the front. These phones measures around 156.65 x 75.35 x 8.52 mm, and weigh about 170 grams.

Both model come with a rear placed fingerprint scanner, moreover, there is a 3500mAh battery on the inside that charges over a USB Type-C, while Google Android 10 runs out of the box. 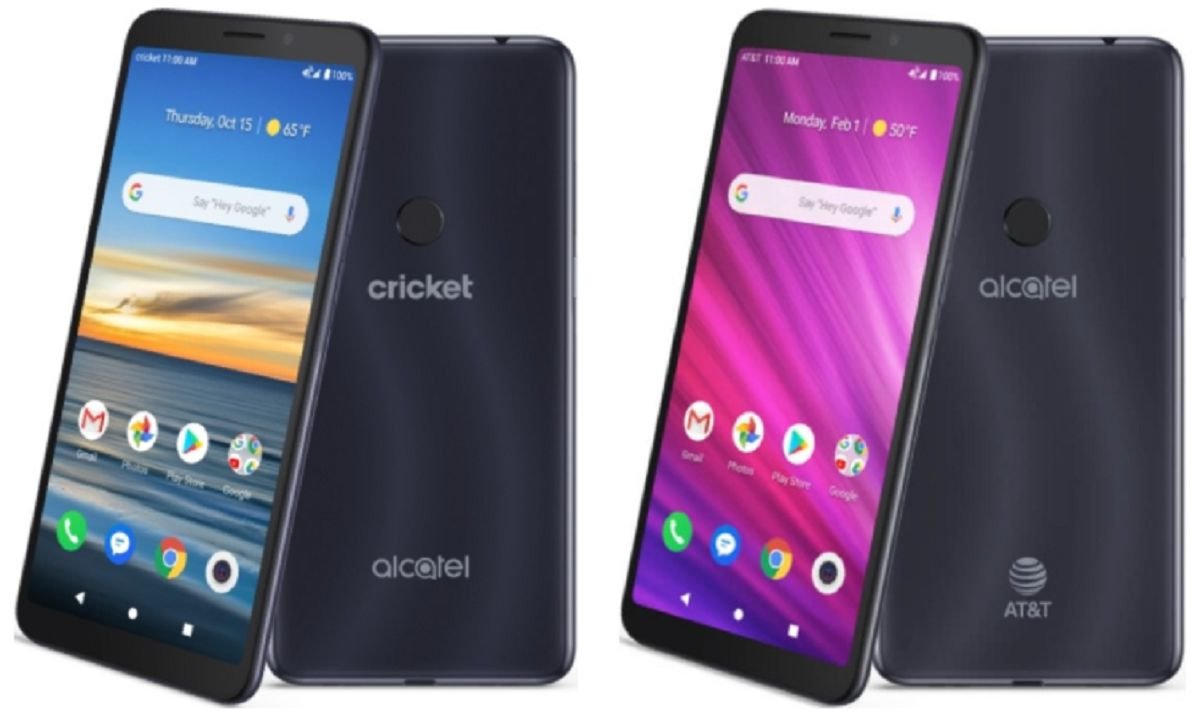 Both phones are currently available via Walmart, and valued around $59 US Dollars.