There are handful of rugged smartphone OEMs in the Chinese smartphone market. While some of these OEMs shuttle between rugged smartphones and standard mobile phones like Cubot, Doogee, Blackview etc, there are few that focuses only on the ruggedised device wing. One of such OEM is AGM, and today, the company have announced their latest Android phone dubbed AGM A10, which is their first smartphone in 2020, as well as the first mobile device to run UNISOC Tiger T312 CPU. 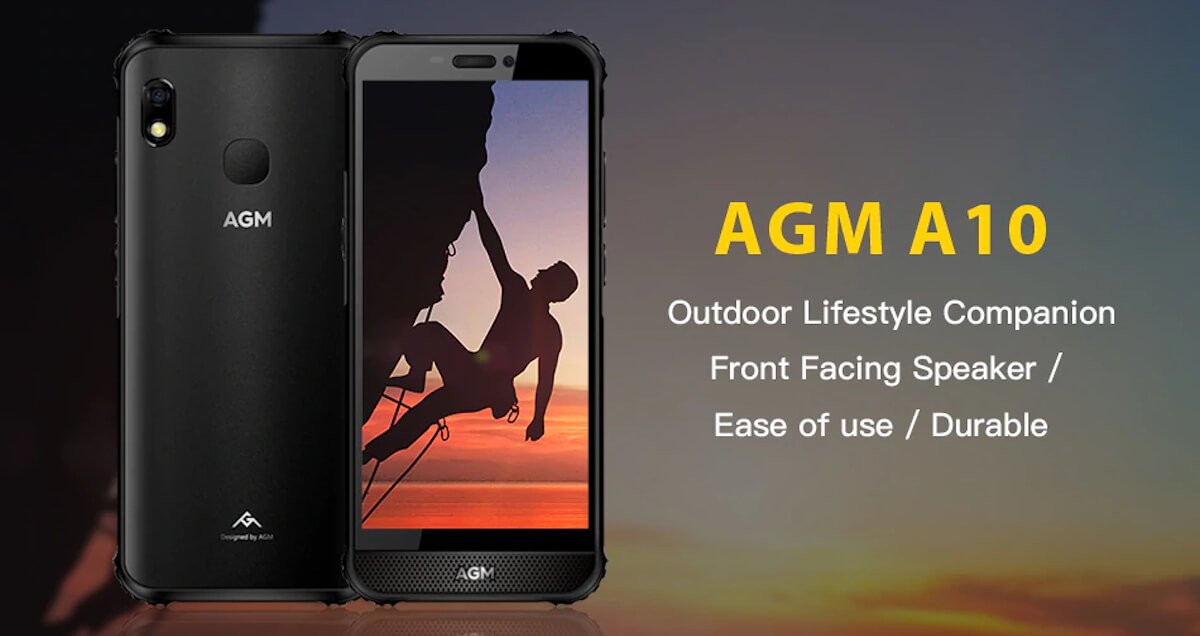 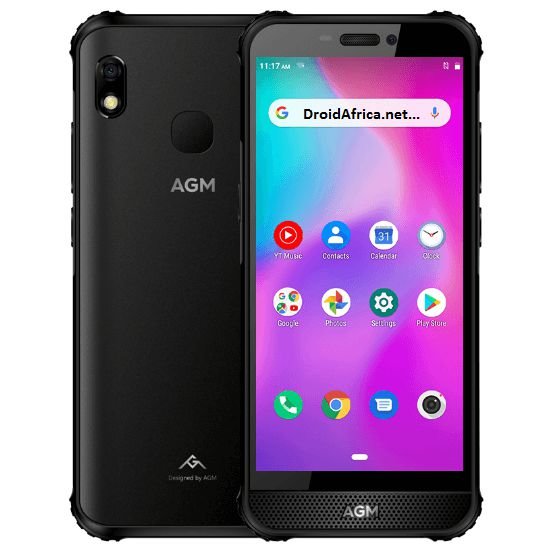 AGM A10 key specs and features 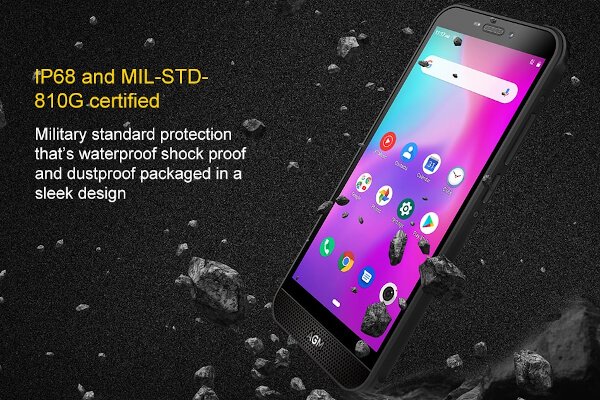 AGM A10 pricing and availability

The AGM A10 is available only in Black color. As far as pricing goes, the 3GB RAM version with 32GB internal storage is priced at $159.99, the 4GB RAM variant with 64GB storage comes in at $179.99, while the higher storage version with 4GB RAM and 128GB storage will set you back at $219.99. The device is sold via official AGM store on Aliexpress.