Amazfit GTR 3 Pro, Amazfit GTR 3, and Amazfit GTS 3 were launched on Monday and they have the Amazon’s Alexa voice assistant feature. These three (3) Smartwatches from Amazfit  have different price’s as they are different models. Onboard operating system on these Smartwatches is the Zepp OS that supports third-party Applications. 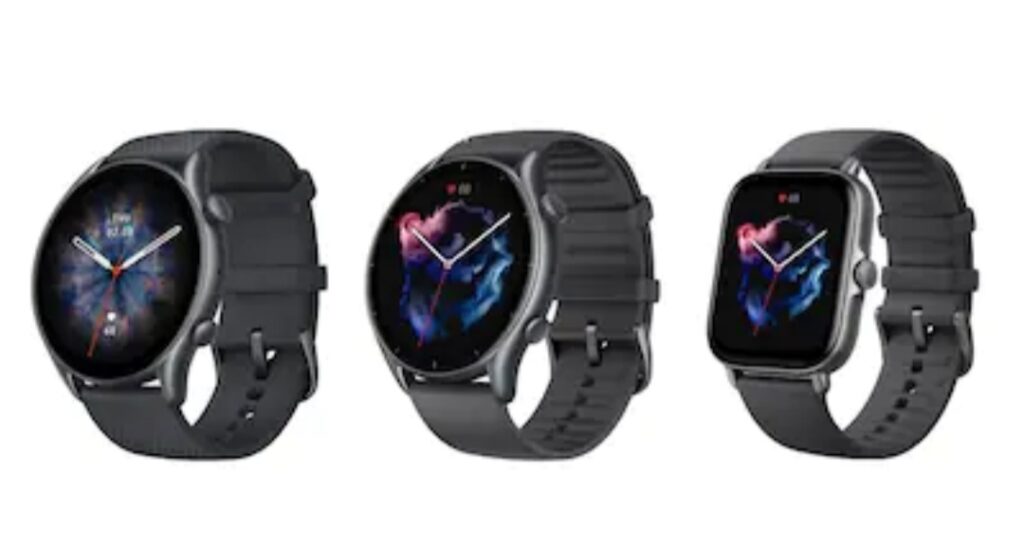 All three (3) Smartwatches can also be referred to as a fitness or health tracking device. The health tracking features includes; heart rate monitoring, blood oxygen saturation (SpO2) monitoring, sleep tracking, and more other interesting features it has. They also have more than 150 sports modes which includes; running, walking, football, outdoor cycling, rowing machine, elliptical, swimming, climbing, jogging, tennis, badminton, and many others. 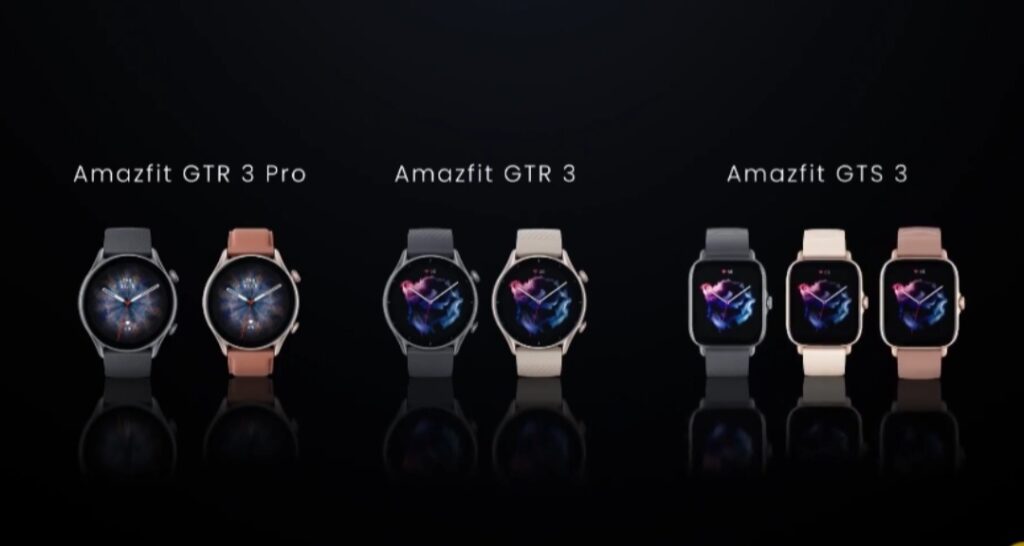