Rumor for the launch of Tecno’s Spark 7 hit the web yesterday, and now, just few hours later, Amazon India have  confirmed that the upcoming Spark 7 will be officially introduced in India on the 9th of April. As at yesterday, it was not clear what to expect from this upcoming Tecno device, although the outward design and a dewdrop notch was revealed. Today we know some handful of specs to expect from the Spark 7, all thanks to Amazon.in. 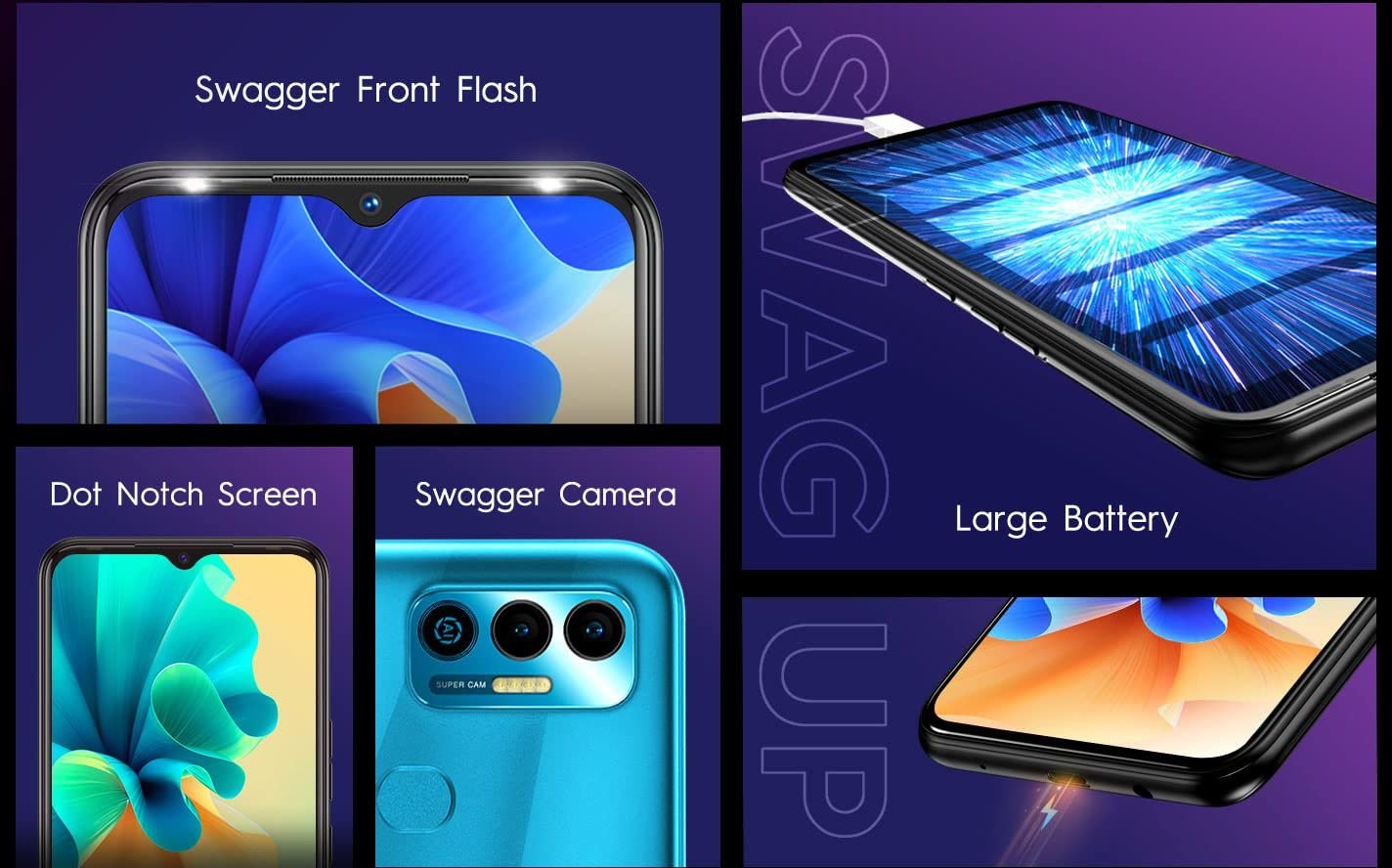 To begin with, the upcoming Tecno Spark 7 (not to be confused with Spark K7), is expected to come in a large display (probably a minimum of 6.8-inches), and will utilized an overhead notch with an expected screen res of 720 x 1640 pixels.

On the back, the Spark 7 will have dual rear cameras of unknown megapixels, and will be assisted by four LED flashes. There will also be a rear placed fingerprint scanner, and just like some OEMs, Tecno will be slamming a large glowing Spark branding on some color variant of the Spark 7 just like in the image banner below. 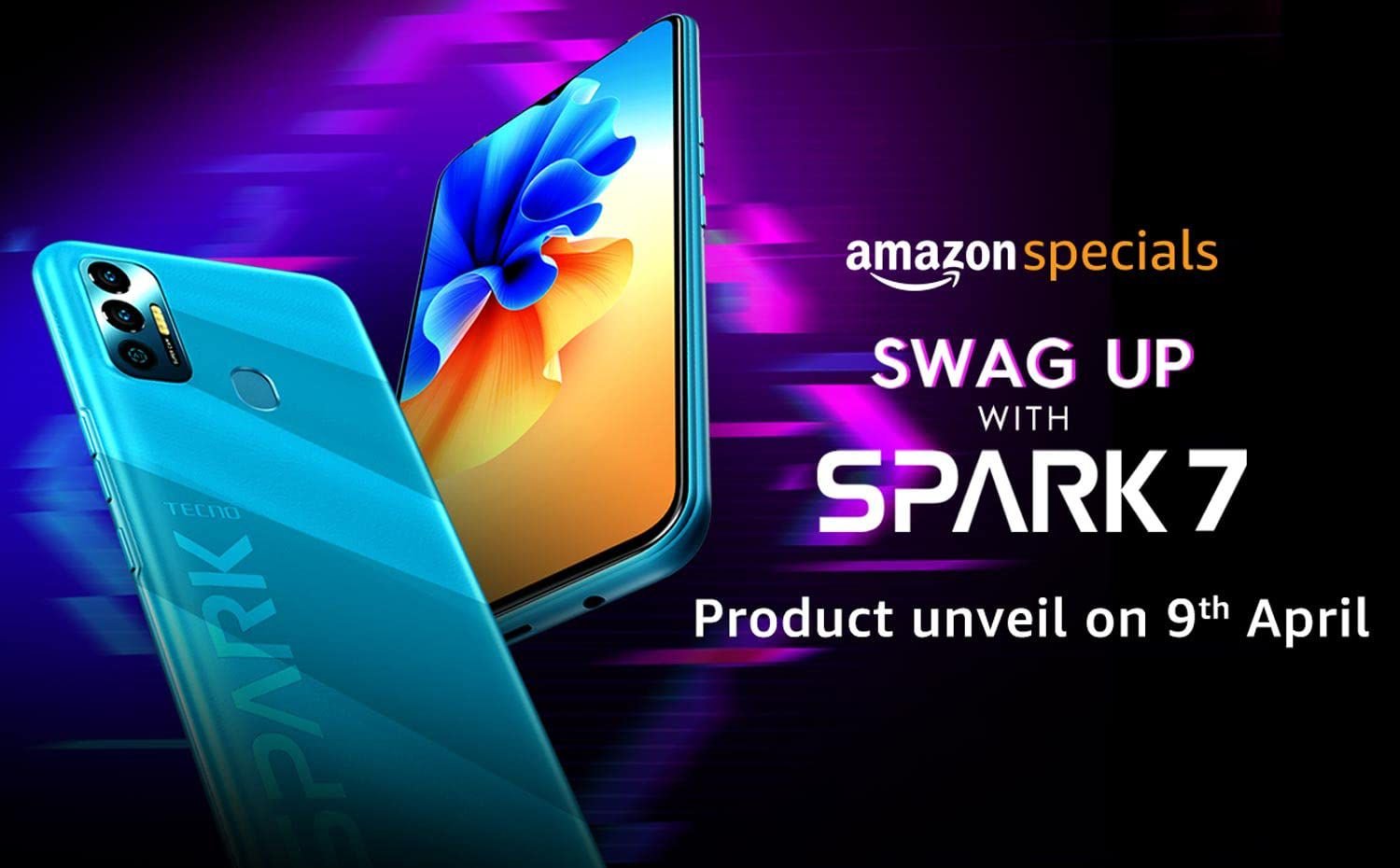 Additionally, the Spark 7 will not only have a large display, but will be paired with a large 6000mAh battery as well, but we don’t know if the model will offer fast charging or not. We hope to find out more specs about this device such as CPU, RAM and storage before the launch date which is set to take place in India on the 9th of April.

Advertisements
Previous article
Redmi Note 10-series to arrive in Kenya and Nigeria from 6th of April
Next article
It a quite after all; LG Electronics officially exit smartphone business