HMD Global, the company currently behind Nokia smartphone is now pushing Android 12 operating system to owners of the Nokia X10. In addition to the latest Google OS, the update also bundles along, Android security patch for the month of November, improved privacy controls and many more features.

The software known as V2.230 firmware, will be rolled out in batches. First wave of countries receiving the update includes Albania, Austria, Belgium, Croatia, Denmark, Egypt, Estonia, Finland, France UAE and about 25 other countries. The rest of the batches will be auto-notified. You may also need to check the software update section of your phone, perhaps, the OS might be there waiting for you already. 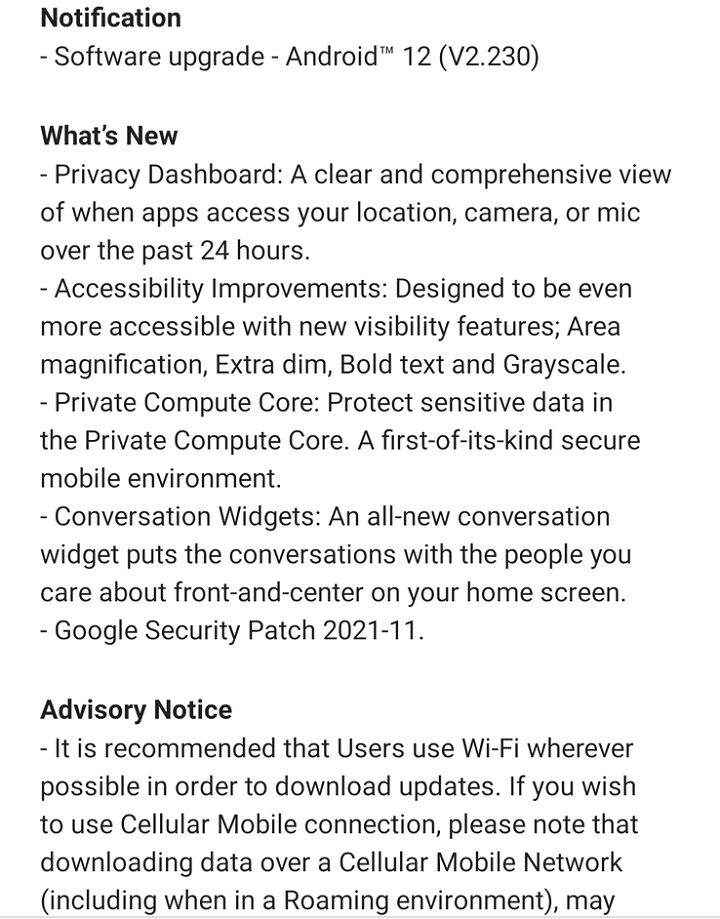 The update brings new Privacy Dashboard which allows user to keep better track of the apps using their mics, cameras, location data and more at one glance. It also come with a new Conversation Widget which can display message threads with friends and family when placed on a the home screen. 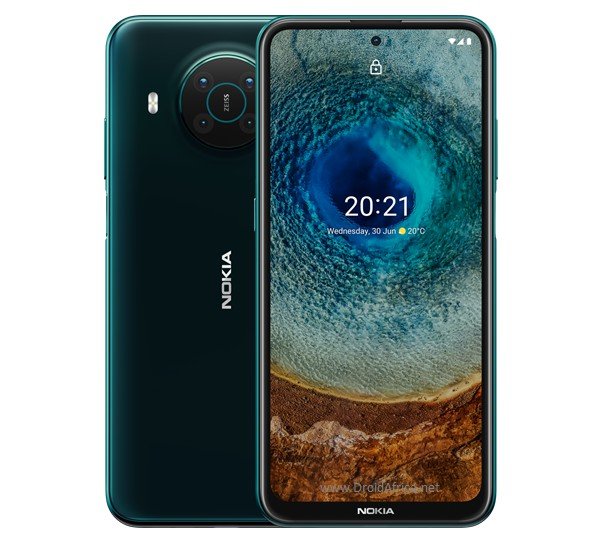 Recall that the Nokia X10 was introduced back in April with 6.67-inches screen and Snapdragon 480 CPU. The device came along with the X20, which has same CPU but with slightly better built and camera specs. However, both phones has 4470mAh battery, and boot Google Android 11 out of the box.