The long awaited successor to the popular Apple iPhone SE has been announced. The device is a lower-cost iPhone that starts at just $399 for base model with 64GB of storage. It has the same shape and look as the iPhone 8, and come in a a 4.7-inch screen with 750 x 1334 pixels resolutions, has a large bezels on the top and bottom, as well as a home button with Touch ID, similar to the older iPhone 8. In fact, Apple says that cases designed for the iPhone 8 will work fine on the SE. 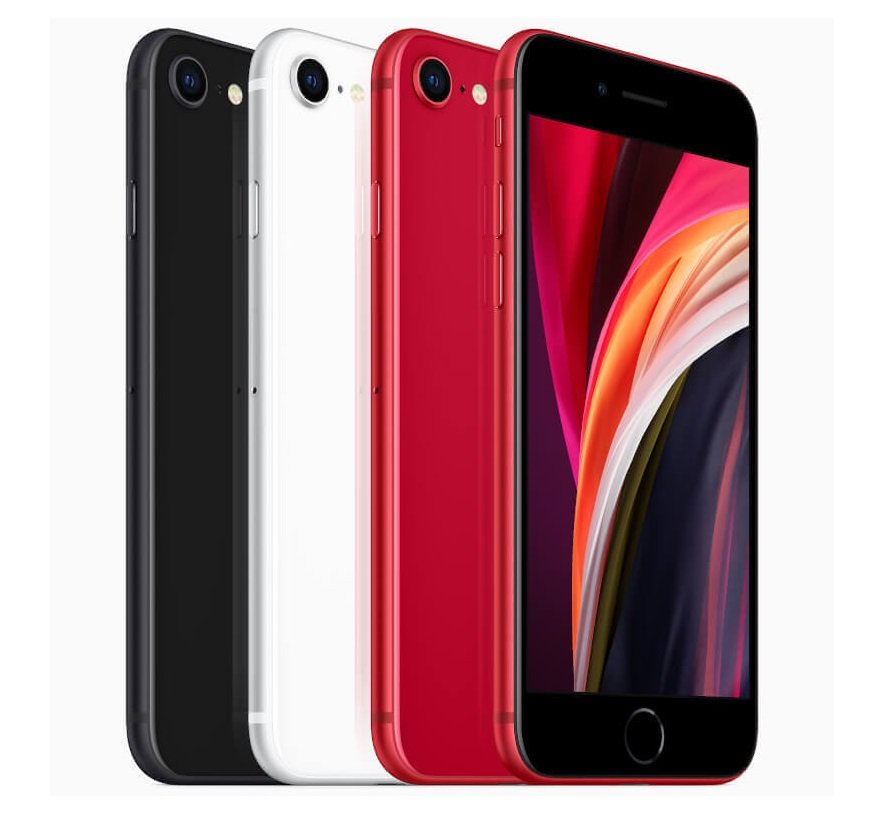 While the design might feel aged, what is most interesting about the iPhone SE 2020 is the CPU and the camera choice. Although it’s a relatively old design, yet this iPhone SE 2020 has Apple’s A13 Bionic chip, the same that’s available in the latest iPhone 11 and 11 Pro models.

On the camera department, there’s a single 12-megapixel camera lens on the back, same main sensor used in the Apple 11, (along with a flash). Apple says it’s using the A13 Bionic’s chips to improve its Smart HDR photography, which combines multiple shots into a single photo to improve lighting and detail. 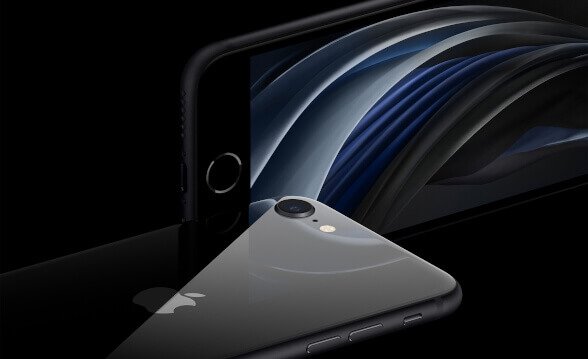 It also has a portrait mode with technology Apple calls “monocular depth sensing.” It uses machine learning to detect depth and faces. There is also optical image stabilization, and Apple says it can do “cinematic” stabilization on video as well as support 4K video at 60fps. The front-facing selfie camera is 7-megapixels, and it can also do portrait mode effects., using same monocular depth sensing. 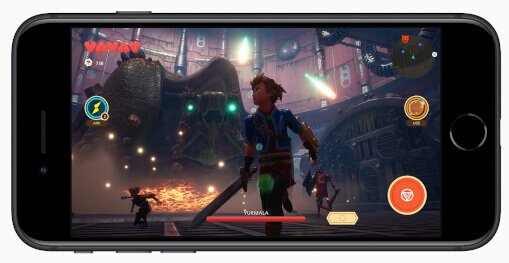 The phone comes with 5W charger in the box, though it can support 18W fast charging if you have the right adapter, although the battery capacity is not known. It uses a Lightning connector for charging, of course, and it will also support Qi wireless charging. There is no headphone jack, but it will come with Lightning headphones in the box.