Apple to overcome COVID-19 and FaceID issues in iOS 14.5 update

2017 was the last time Apple used TouchID on her smartphone. To be more specific, Apple frontal fingerprint scanner, aka TouchID was last used on the iPhone 8-series, which launched back in September of 2017. In same iPhone 8 launch event, Apple introduce iPhone X, which ditched TouchID in favor of FaceID. 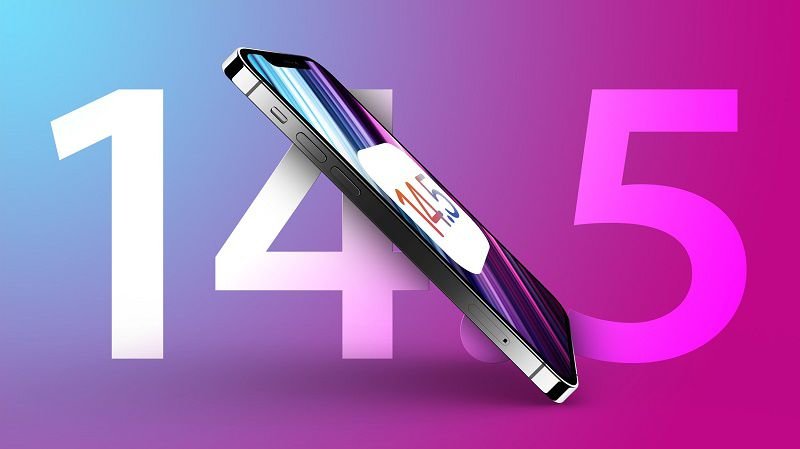 Well, now here we are; folks who are used to unlocking their iOS devices seamlessly by simply pointing the device to their face, are now forced to resort to inputting PIN to unlock their device due to COVID-19 and the compulsory use of facemask, most especially in public place.

Apple plans to overcome the challenge!

Apple is currently putting in efforts to overcome the challenge above. First, rumor has it that the Cappuccino phone maker is working to bring back TouchID, a fingerprint scanner the company plans to hide under the display of her next iPhone series, possible iPhone 12s or 13. But no other iPhone is coming anytime soon, until September of 2021, which is above 7-months away. 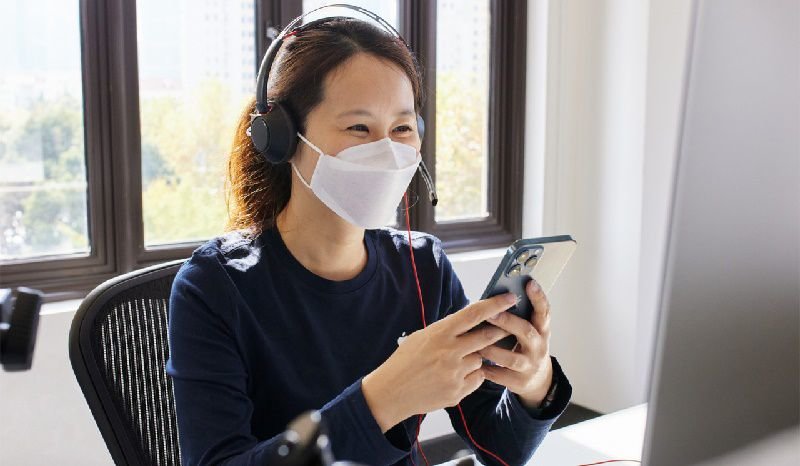 Now, for current owners of iOS device with faceID capability, Apple is got a software tweak in the new iOS 14.5 update, that help users to unlock their iPhones even with face mask on. For this to work, you must own an Apple Watch, must be wearing it and both must be in close proximity.

How does this new faceID mechanism works?

First, you must have Apple Watch unlock feature activated, then you will have to lift up your phone to your face, preferably with same wrist wearing the watch, after which your watch notifies you via a vibration feedback that your iPhone is unlocked.

Apple is planning this workaround to aid quicker access to users’ phone in order to curb unlocking challenge posed by COVID-19 and the use of mask. And if this global pandemic persist, Apple may not rely much on faceID on their upcoming iPhone 12s or iPhone 13 series.

The iOS 14.5 update beta1 has just been released, and the final commercial version might stretch towards the month of March. The update will also enable worldwide dual-SIM 5G support among other feature updates.