It Gionee time, more like “It Maui Time”. The brand is on fire this week. First, it was the K3 Pro, then the Max, and now, a battery monster dubbed Gionee M30 with a gigantic 10,000mAh juice. This device takes the crown as the company’s highest rated battery smartphone, followed by the M2017 which has 7000mAh battery. 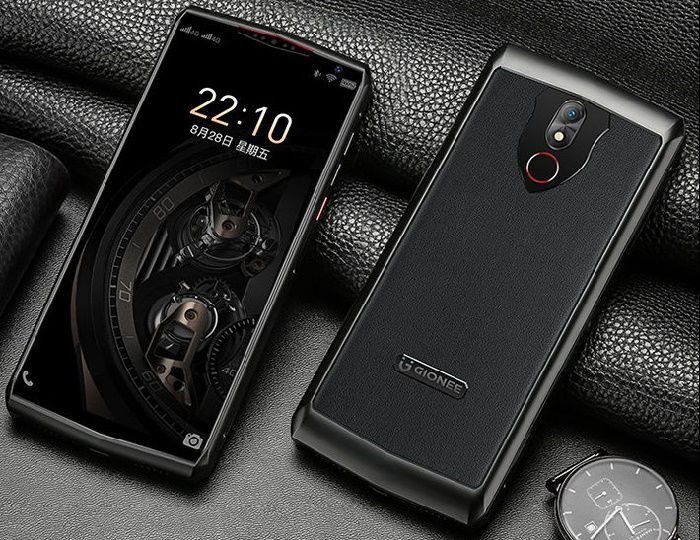 This is surely not the largest battery smartphone in the world. We’ve seen a 13,000mAh battery in the Ulefone Power 5, and Energizer P18K has a larger 18,000mAh battery, but the M30 is Gionee’s first device to hold up to 10K battery juice, which support 25W fast charging and can be used to charge other devices as well. 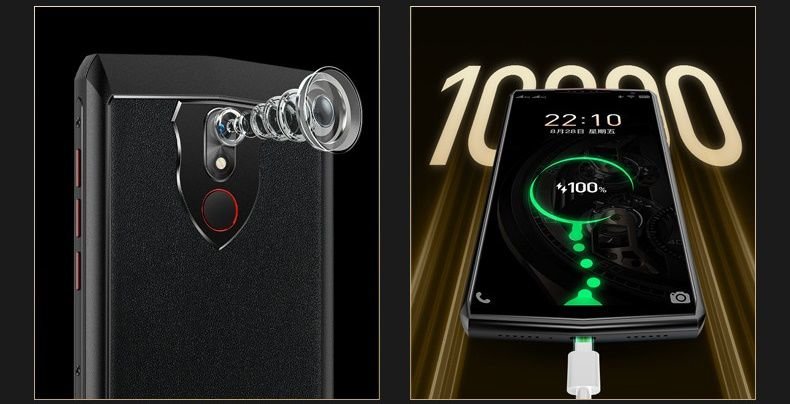 But the battery capacity is definitely not the only interesting aspect of this device. The Mediatek Helio P60 CPU is present too, and if you care for RAM size, then you have 8GB on the inside as well. 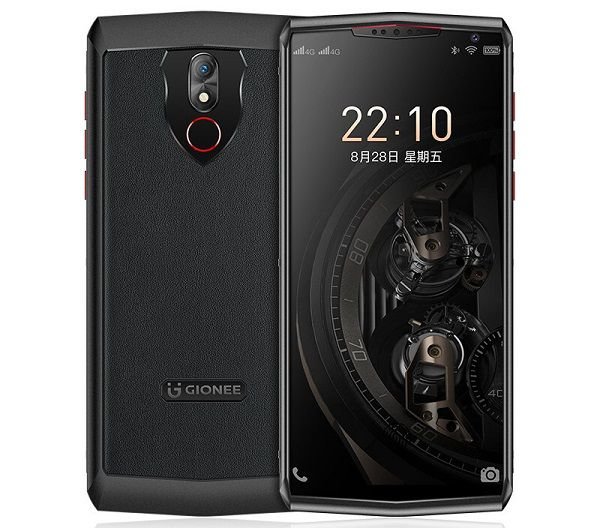 The Gionee M30 is available in Black color. It is expected to go on sale this August via JD.com with 1,399 yuan price tag, which is a little above $200 USD.