It is also the first smartphone from Blu Mobile to sport a 6.7-inches screen with a dot-notch cutout, and the display panel is rocking FHD+ resolution as well. As for operational power, the G91 Pro relies on MediaTek’s Helio G90 octa-core CPU, backed by Mali-G76 GPU, 6GB of RAM and 128GB expandable storage. 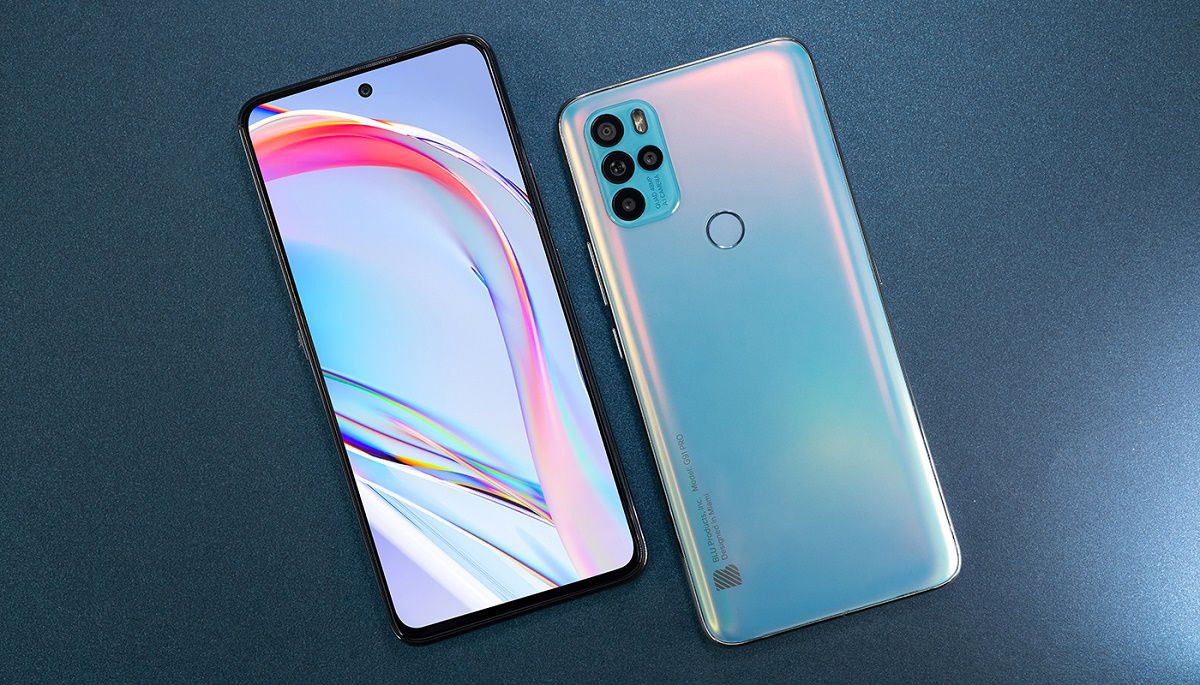 On the camera specs, you are getting a 48-megapixel Samsung’s GM1 main sensor with F/1.8 aperture, accompanied by three other auxiliary lenses of 5MP + 2MP + 2MP, used for wider angle, depth and macro snapping respectively.

The Blu G91 Pro is got Google Android 11 OS out of the box, and the phone offer a respectable 5000mAh battery with the aforementioned charging techs via USB C. Thankfully, it still retains 3.5mm audio jack, and you also get dual SIM slots with both 3G and 4G data speed. 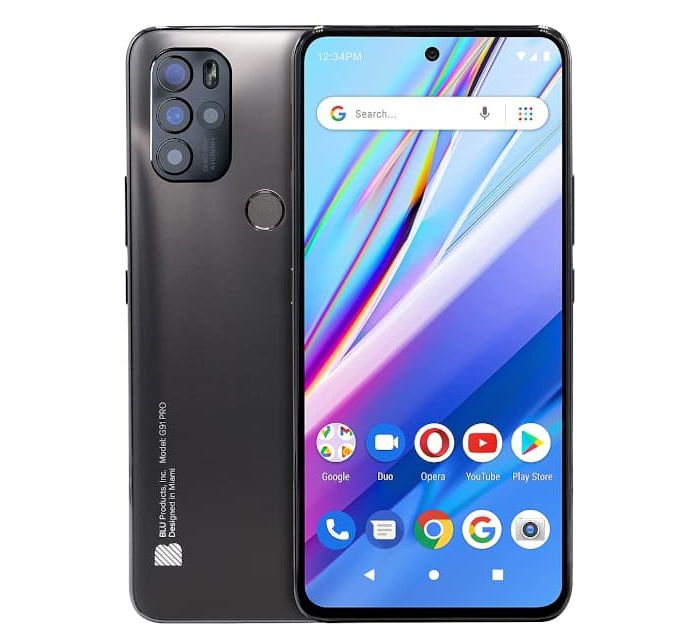 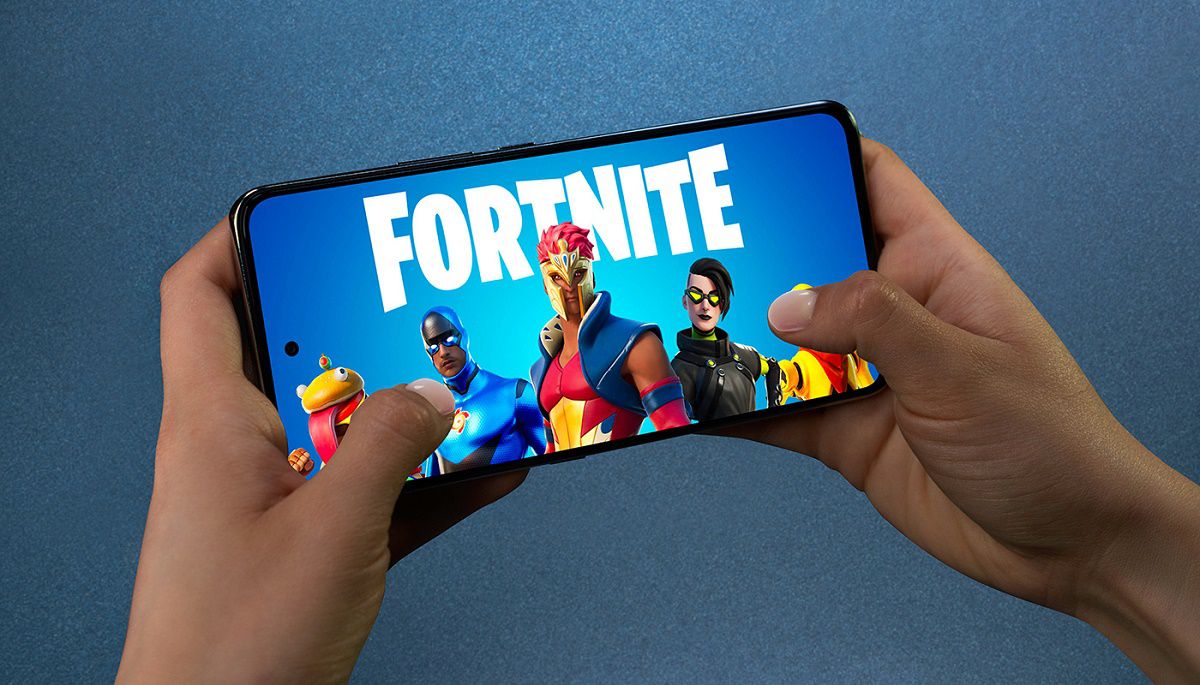 The G91 Pro comes in Monnstone and Graphite colors. The model is headed to the United State and will be carrier unlocked. However, BLU is asking for just $150 via Amazon, which is cheap considering the specs.