by Stephen Ekpa
in News
2
Share on FacebookShare on TwitterWhatsApp

Raw CPU testing software “Geekbench” has excluded a total of Six (6) smartphone from it database due to fraud. The said device were caught cheating during testing in order to achieve a higher test score. Of the Six (6) smartphones excluded, Five (5) of them are owned by Huawei, while the 6th is a brand of Oppo owned OnePlus. The list of excluded devices are below.

List of Excluded Huwei and OnePlus Smartphone from Geekbench 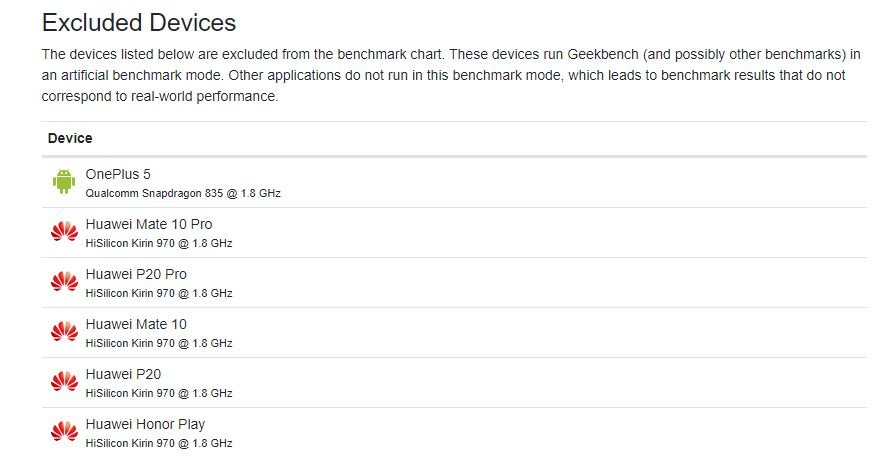 According to Geekbench, these smartphones are programmed with a “special mode” that is activated only during benchmarking, and will not be activated when using other apps. As such, it is not suitable for comparison with other smartphones and has been removed from the list.

Surprisingly, all the Huawei devices affected are equipped with the HiSilicon Kirin 970. This means that other Huawei and Honor smart phones built on same CPU could be affected, and might likely be added to the exclusion list in the future.

In the past, similar suspicions have been raised concerning manufacturers like Samsung and even  Xiaomi. A recent court order had even mandated Samsung to pay $10 each to owners of the Galaxy S4 for benchmark cheating. Neither Huawei nor OnePlus has reacted to the exclusion list yet. Huawei has officially introduced her Nova 9 smartphone in Nigeria. The device which was initially introduce last September has just... 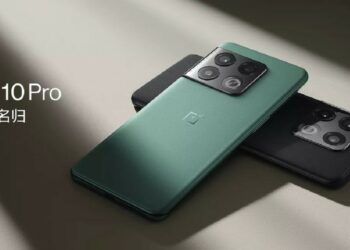 In order to offset some pressures from the US Government, Huawei started letting go some of her smartphone sub-brands starting... No doubt, the next upcoming major smartphone tech from Huawei is going to be the Mate 50 Pocket. Teasers and...