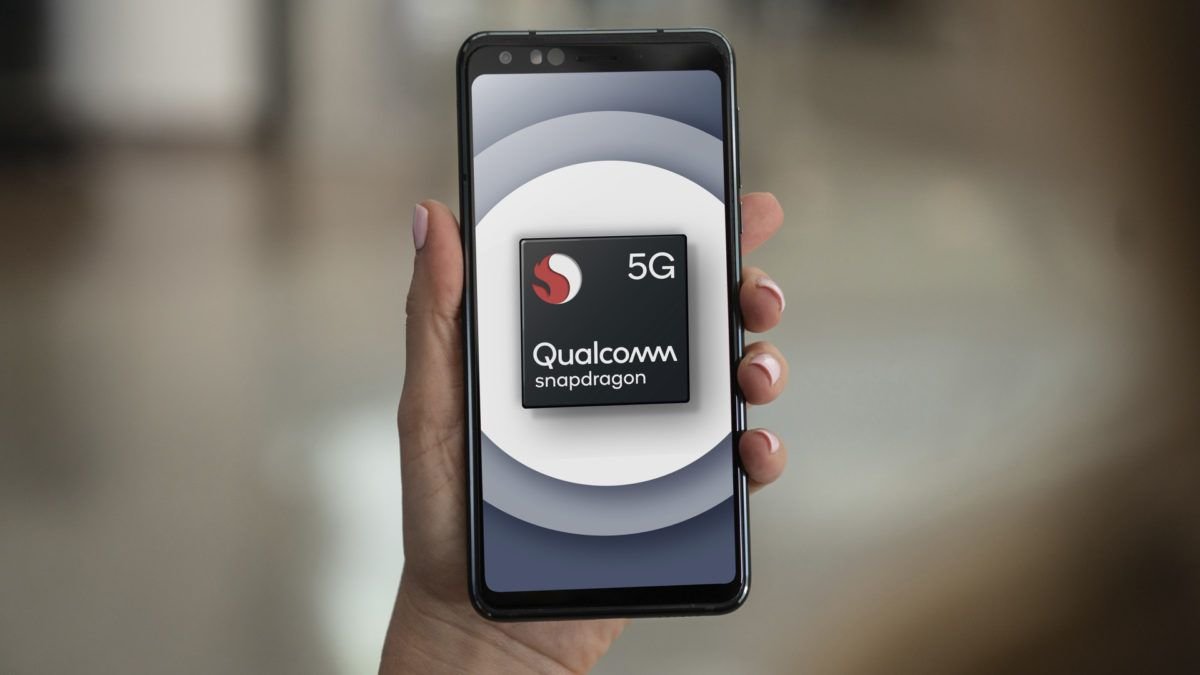 This naming scheme did not only add refreshing and latest feel to the CPU, but also brings it closer to the current Snapdragon 888 champion, both in naming and in performance. A device running this CPU had been previously seen on GeekBench, and the scores were amazing, thanks to it higher clocked speed.

Although nothing was said about the GPU, and Adreno 650 might still be used, but the company says that the new Chipset will offer geared-up gameplay with insanely fast Qualcomm Snapdragon Elite Gaming experiences, offering overall increased performance over both the Snapdragon 865 and the 865 Plus. 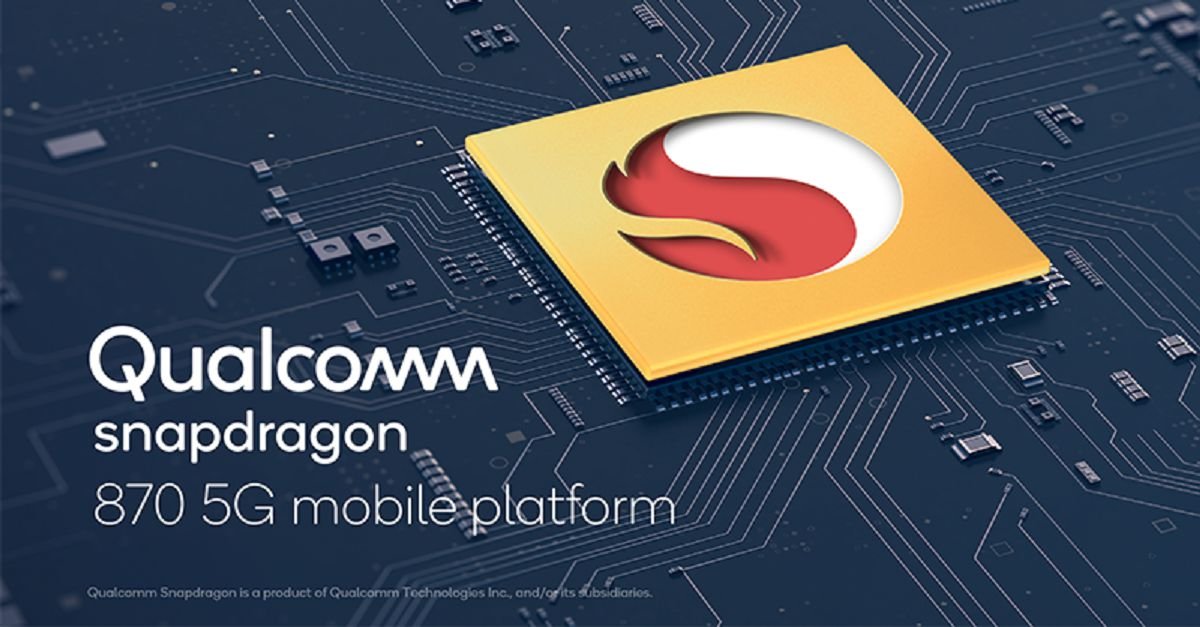 Qualcomm named some of the connectivity options, and these includes truly global 5G sub-6 GHz and mmWave with external Snapdragon X55 network modem, and ultra-intuitive AI.

Currently, the Snapdragon 865 Plus are found only in few smartphones, but this might not be the case with the newly released SD870. OEMs such as Motorola, Xiaomi, iQOO, OPPO OnePlus, etc, are already lining up to introduce phones with this CPU. Devices with this CPU could still be a full fledged flagship phone, but might be priced lower than it 888 counterpart. OPPO has been discreet about their new smartphone with model number PEXM00. They have been preparing to officially launch their... A recent survey saw MediaTek topping the chart, as the world largest mobile phone chip maker ahead of Exynos, HiSilicon... 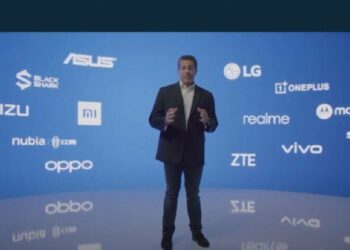 The ongoing Qualcomm Snapdragon Tech Summit 2020 event have seen the launch of the latest Snapdragon 888 mobile CPU as... 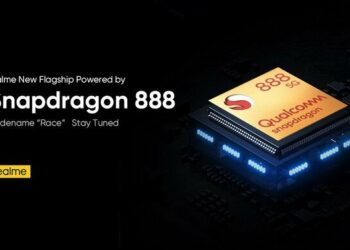 Qualcomm revealed few hours ago that the company's next flagship Chip will the Snapdragon 888 succeeding the current SD865, instead...