It 2021, so BLU recently started adding ‘1’ to it G-series starting from the 60s. First there was the G61, then the G71 and now, the company have officially unveil the G91. One unique aspect of these new BLU G-series, is that there all come in a refreshed design and powered by a respectably large battery. 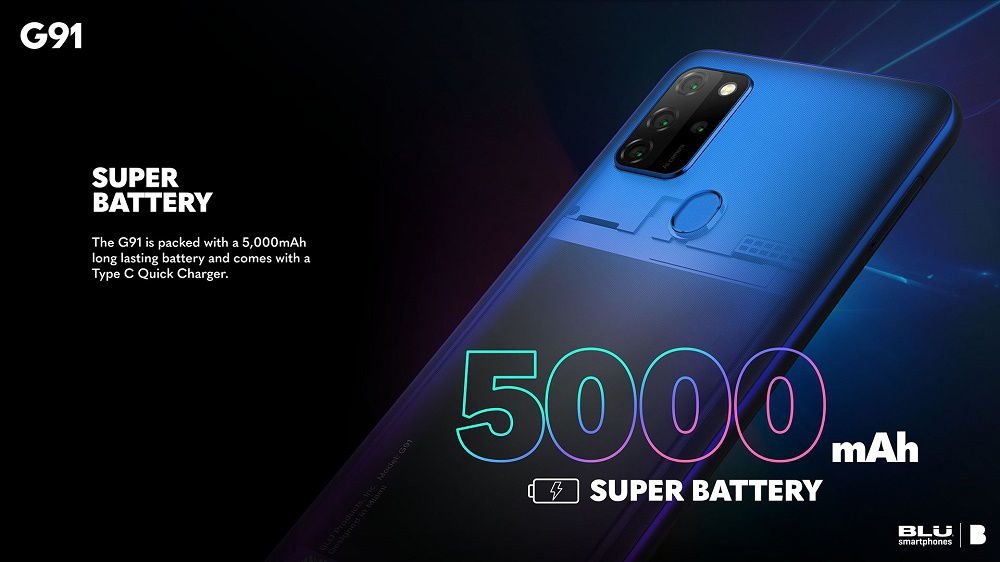 The new G91 comes as the higher version of the G71, and sport same 6.5-inches display with HD+ res and a Dot-notch within the screen. On the inside, the device features an octa-core MediaTek Helio A25 CPU, 4GB RAM and 128GB built-in storage.

There are a total of four lenses on the back; a 16MP main shooter, a 115-degree 5MP wide lens, and a dual 2-megapixel depth and macro lens, while a single 16-megapixel selfie snapper is housed in the notch upfront. The device has a rear fingerprint scanner, support dual 4G SIMs and run on Google Android 10 out of the box. 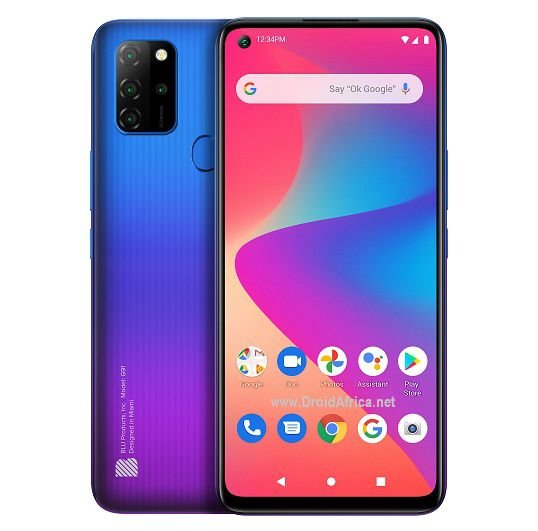 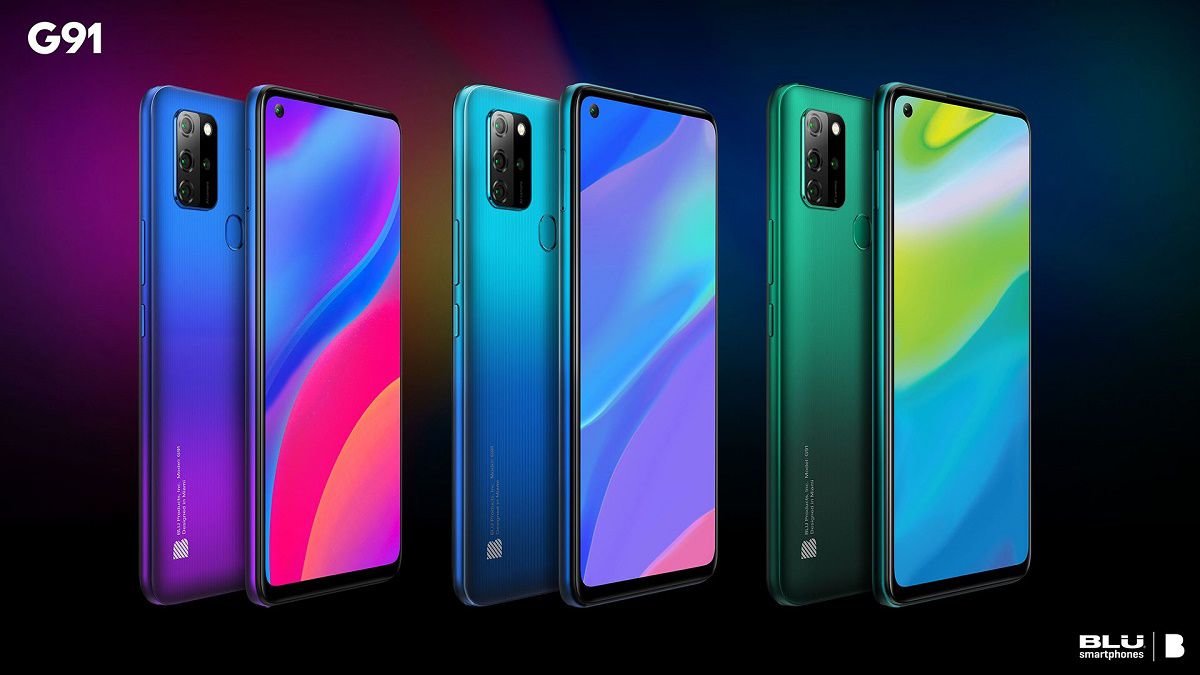 The G91 is available in Twilight, Blue/Gradient Cyan and Green colors. The single 4GB RAM with 128GB storage options  is promoted on BHphotovideo.com at $150 US Dollars.