Tecno Mobile recently retired the battery centric Pouvior smartphone series in favor of the new Pova-series, of which the first variant in the series launched few months ago. Now few rumors have emerged regarding a purported successor to the Pova smartphone, and the rumored specs seems too good to be true.

If what is currently circulating the web is anything to go by, then the upcoming Tecno Pova 2 might come in same 6.8-inches display, but with a better 1080 x 2460 Full-HD+ resolution, instead of the 720 x 1640 pixels used on the current Pova smartphone. 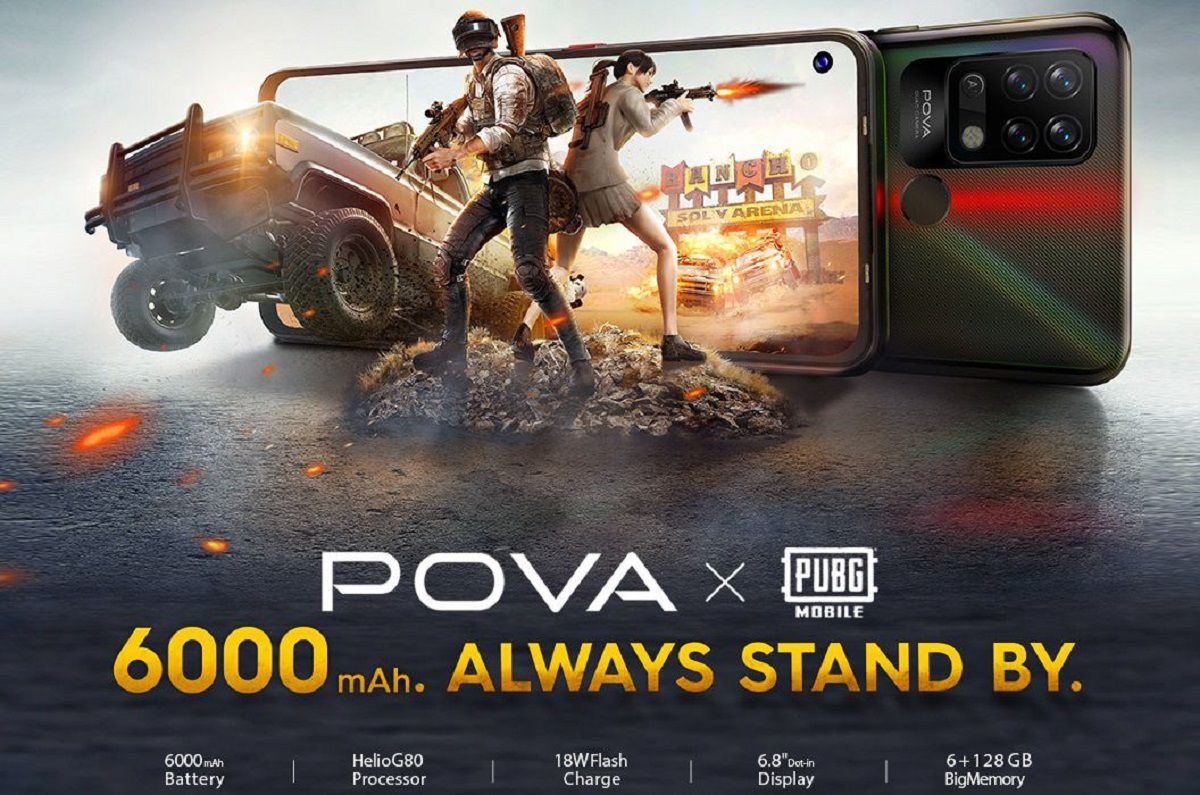 The brain power on the Pova 2 is also rumored to come from Helio G90T from Mediatek instead of the G80 CPU used in the current variant. This won’t be much of an issue since Tecno already have a commercially available smartphone with this CPU.

Now, here is the part that sound too good to be true; that the upcoming Pova 2 smartphone will host a large 7000mAh battery on the inside, which is about 1000mAh larger than what is found on the current Pova. That is not all yet; the details also points to Google Android 11 OS out of the box, which should be based on a higher version of Tecno’s HiOS. 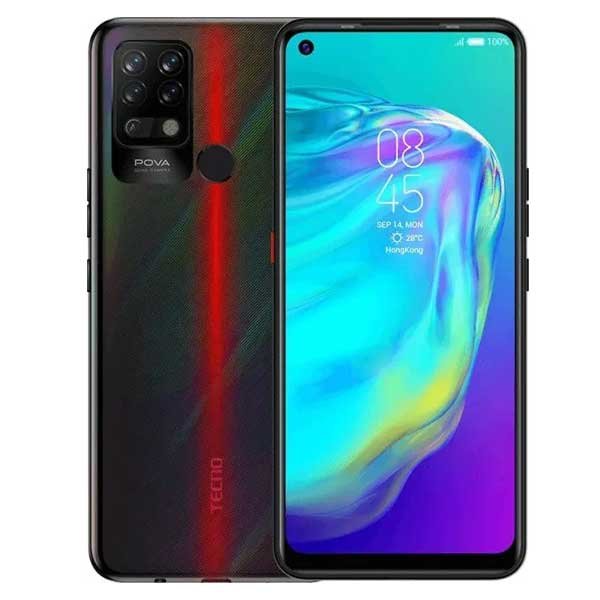 Well, when something sound too good to be true, then maybe, probably it is not really true, so take this details with a pinch of salt. The launch date points towards first quarter of 2021, and more details should emerge before then.

Recall that the current Pova smartphone comes in a 6.8-inches HD+ display with a punch hole notch, powered by Helio G80 CPU, has four camera modules at the back, runs 6000mAh battery with 18W fast charger and offer Google Android 10 with HiOS v7 out of the box.