Infinix Hot 10 and Hot 10 Lite have been around for few months now. But Infinix have not entirely forgotten the Play version in the Hot 9-series yet, and have filed series of certification details for the same play model in the Hot 10 lineups.

From what has been revealed so far, the Hot 10 Play might be the smaller guy in the lineup, at least, that is what the rear pictorial view reveals. While the standard Hot 10 and Hot 10 lite has four and three camera modules respectively, the upcoming 10 Play will have only two camera snappers on the rear view. 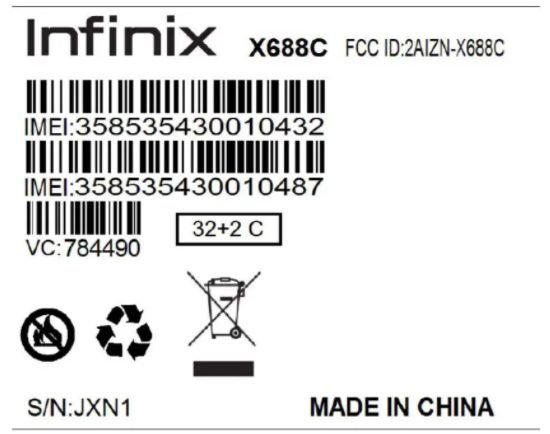 The device itself has X688c as the model number, and offers a rear placed fingerprint scanner alongside the camera modules, expected to be a 13 MP main lens and a VGA depth sensor.

Nothing is known about the internals, but you can expect Mediatek Helio A20 quad-core CPU on the inside, which is same Chipset used in the Hot 10 Lite, and even the older Hot 9 Play. 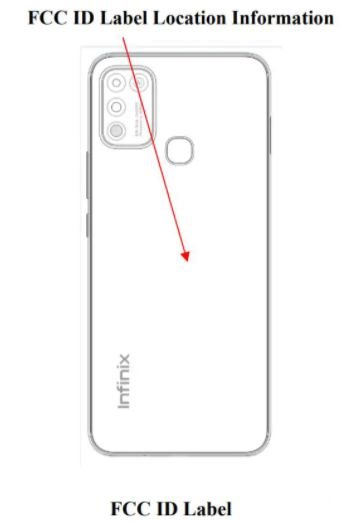 It noteworthy that the older Hot 9 Play was the first Infinix smartphone to offer 6000mAh battery. But not just that, it comes in a 6.82-inches display as well. We may not just go ahead to expect same 6000mAh battery capacity on the upcoming Hot 10 Play, because, and except it comes in same 6.8-inches screen, it may not have above 5000mAh battery.

Advertisements
Advertisements
Previous article
Details of Tecno Pova 2 points to a 7000mAh battery & Helio G90T CPU
Next article
iQOO U3 with Dimensity 800U and 6.58″ display announced