Doogee have officially announced her X95 Pro smartphone, an entry-level device for folks on budget. It is actually the successor to the vanilla X95 released early last year, and like it seems, both phone are housed in same body and almost similar painting. Although the new comer now source processing power from MediaTek’s Helio A20 CPU, instead of the MT6735 CPU used in the older model. 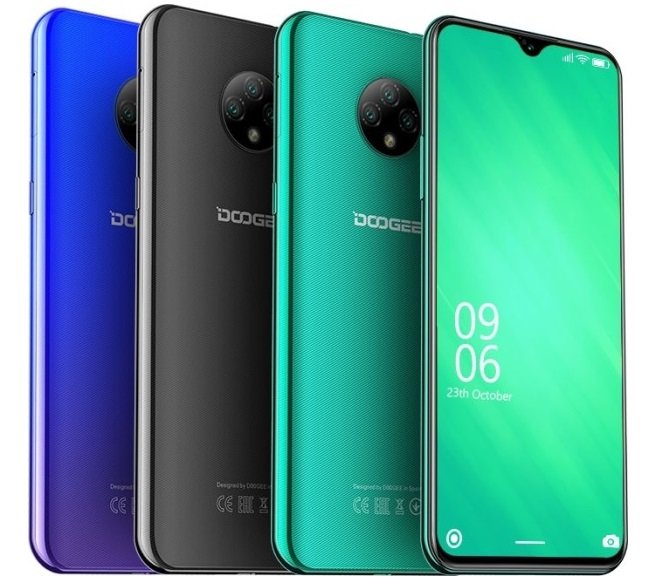 Also, while the older model is given just 2GB RAM, the new comer has 4GB RAM, although it still a 32GB built-in storage on both sides. Images are taking using three sensors at the back, which includes a 13-megapixel main lens and a dual 2-megapixel macro and depth sensors, while a single 5-megapixel selfie lens is used in the notch upfront. 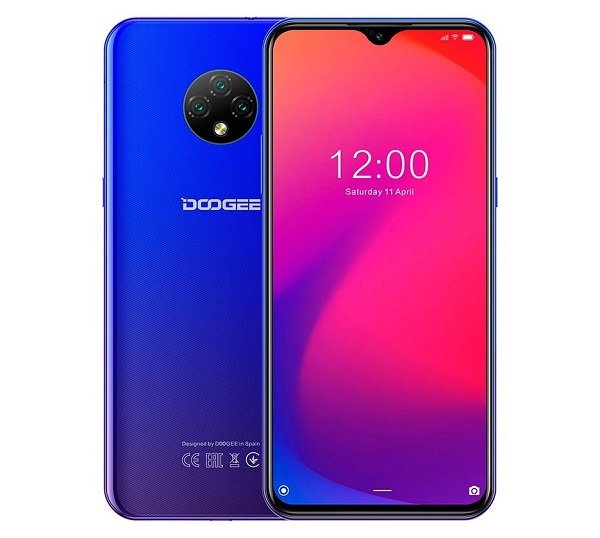 The Doogee X95 Pro comes in Black, Blue and Green colors. It is available via Aliexpress with a promotional value of just $79.99 USD. This price will be valid between15th to 25th of January, and might subsequently reach $99 or even $109 USD.