Chinese brand Elephone have just released upgraded versions of two of it smartphones; the Elephone E10 Pro and Elephone PX Pro. The E10 Pro is the upgraded version the vanilla E10 announced some weeks back. The new comer comes in a 6.55-inch HD+ screen with a punch hole notch instead of the 6.53-inche with dewdrop notch used in the older version. Another notable upgrade in the new version is a larger 128GB internal storage over the 64GB storage used in the older variants, while other specs remains virtually same. 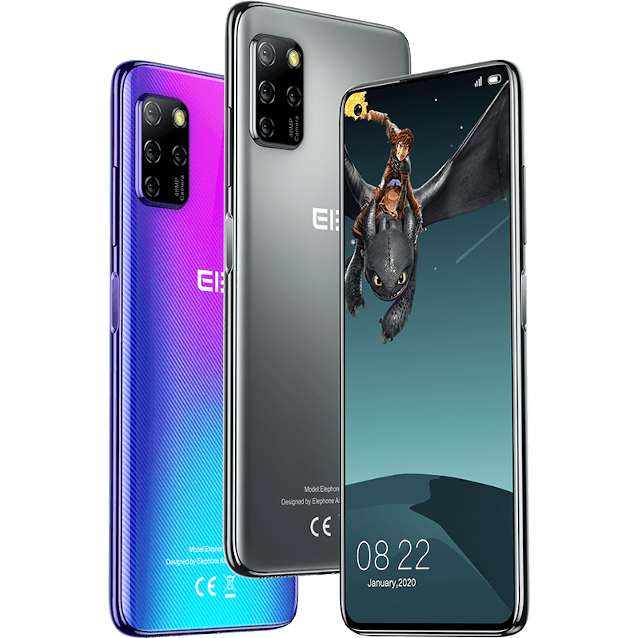 Where the major fun is, is in the Elephone PX Pro. The initial PX was announced back in 2019 with Helio P23, but the New PX Pro comes with the impressive Mediatek Helio P70 octa-core CPU, along with 4GB RAM and 128GB of internal storage.

The camera has also been upgraded to a 48 MP + 5 MP at the back, and a 16-megapixel selfie lens upfront. From here down, every other thing remain same, except for the presence of the latest Google Android 10 OS, it even retains the older 3300mAh battery which may be significantly small for the power demands of Helio P70. 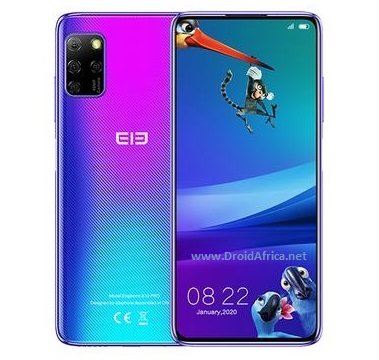 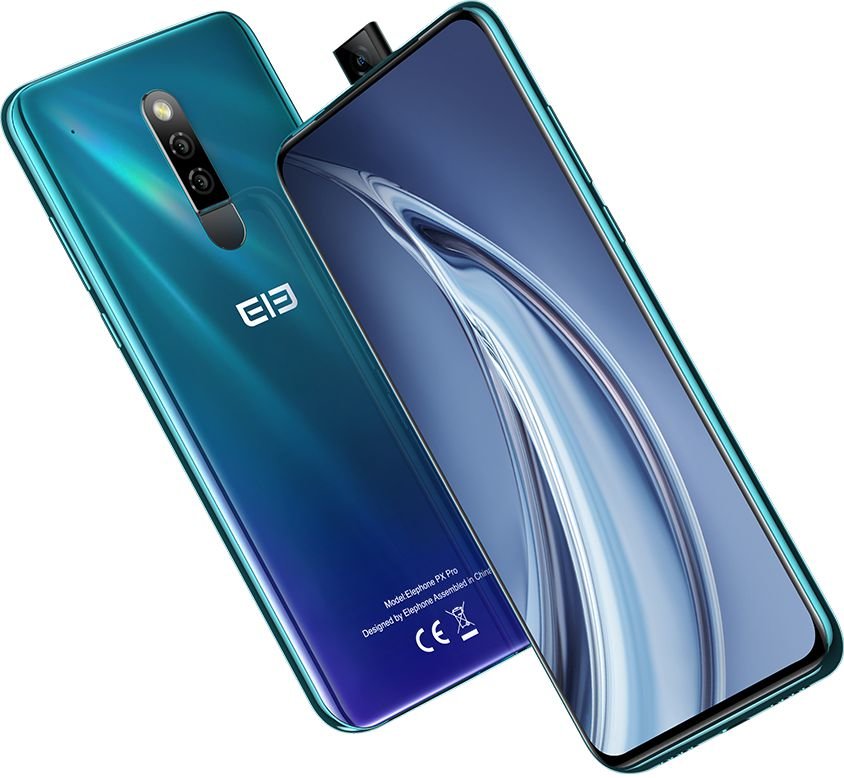 Stephen Ekpahttps://www.droidafrica.net
Stephen is the Editor-in-Chief @DroidAfrica. His work on DroidAfrica is born out of pure passion for tech, especially as it relates to smartphones. When Steve is not writing tech, then he is reading tech.
Share
Facebook
Twitter
Pinterest
WhatsApp
Previous article
Snapdragon 665 running Oppo A92 arrives in Kenya at Ksh. 30,000
Next article
New Infinix smartphone with Mediatek Helio G80 clears GeekBench