Gionee.ng have just introduced a new smartphone in Nigeria dubbed Gionee P15 Pro. The device is an entry-level smartphone featuring large display as well as a large built-in battery. But most interestingly, the P15 Pro is Gionee’s first smartphone to both run Helio G35 CPU from MediaTek and boot Google Android 11 out of the box. 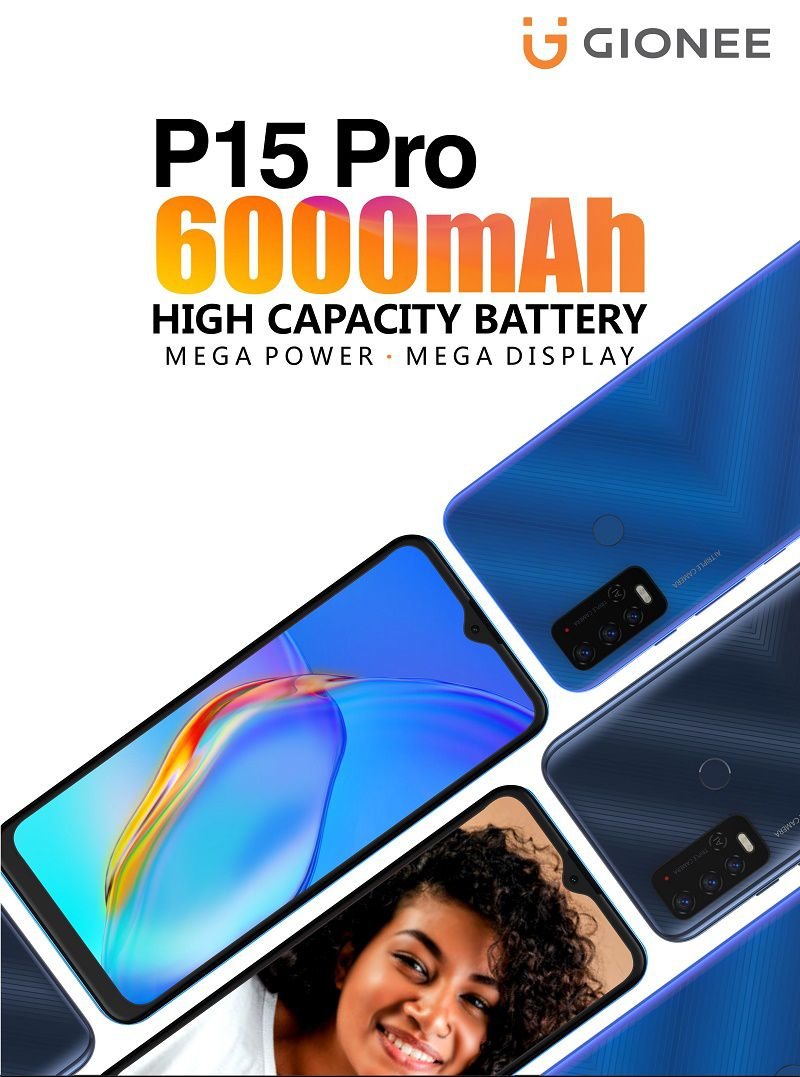 Aside the OS and CPU, the other two more interesting aspect of this new Gionee phone is the display and battery; first, you are getting a large 6.82-inches screen with 720 x 1640 pixels resolution. This is an IPS panel with a dewdrop notch overhead, and since large display requires large battery, Gionee fitted a 6000mAh juice on the inside of the phone.

As for the camera department, there are a set of three sensors on the rear, which includes a 13-megapixel main lens, 2-megapixel ultra-wide snapper and 0.1-megapixel depth sensor, while a single 8-megapixle lens is used in the notch upfront. 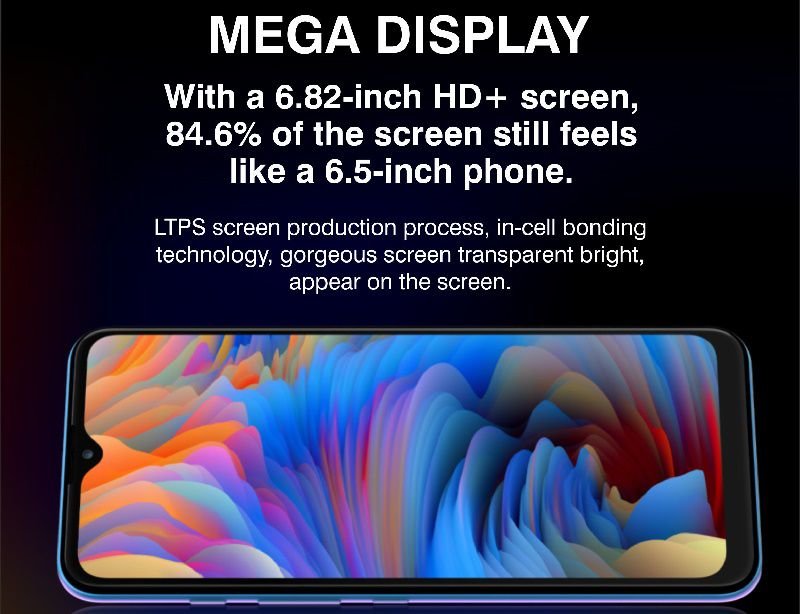 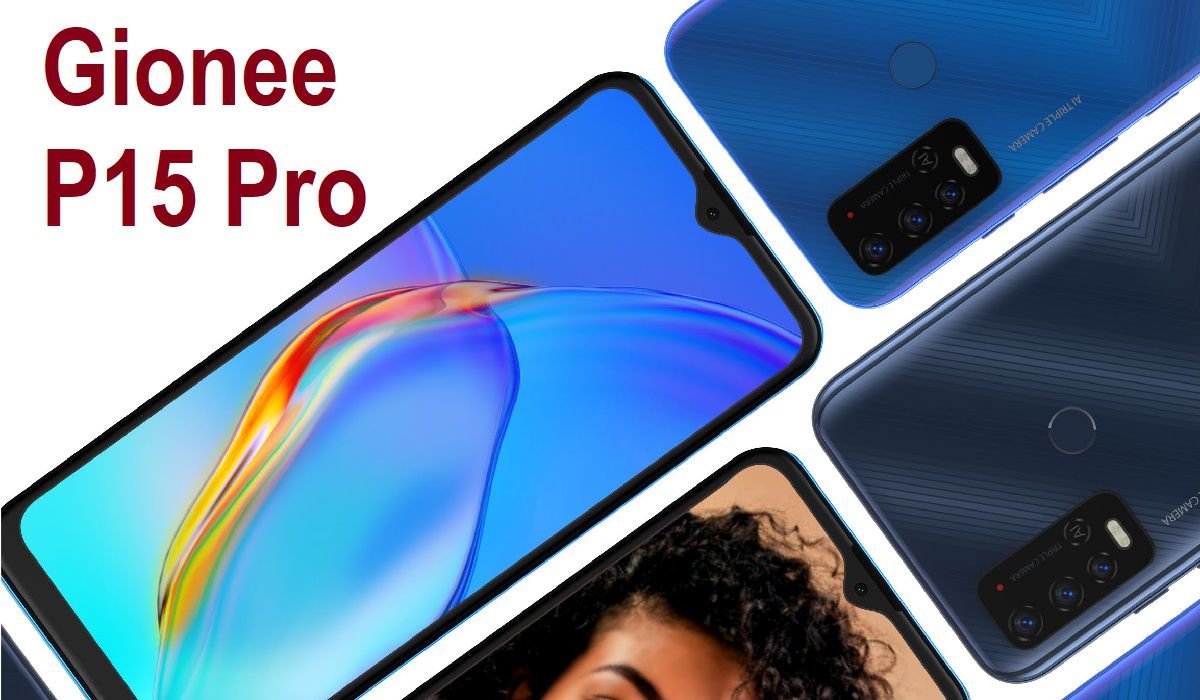 The P15 Pro comes in Fjord and Petrol Blue colors. The device should be available in both online and offline stores starting from next week, and should go head to head with the likes of Infinix Hot 10 Play which has similar set in same screen size.