The Moto G Play 2021 is the smaller variant in the series, coming in a 6.5-inches HD+ display with a dewdrop notch and 720 x 1600 pixels resolution. The device is based on Qualcomm Snapdragon 460 CPU, has 3GB RAM with 32GB ROM, a set 13-megapixel main lens and a 2-megapixel depth sensor at the back, and a single 5-megapixel snapper upfront. 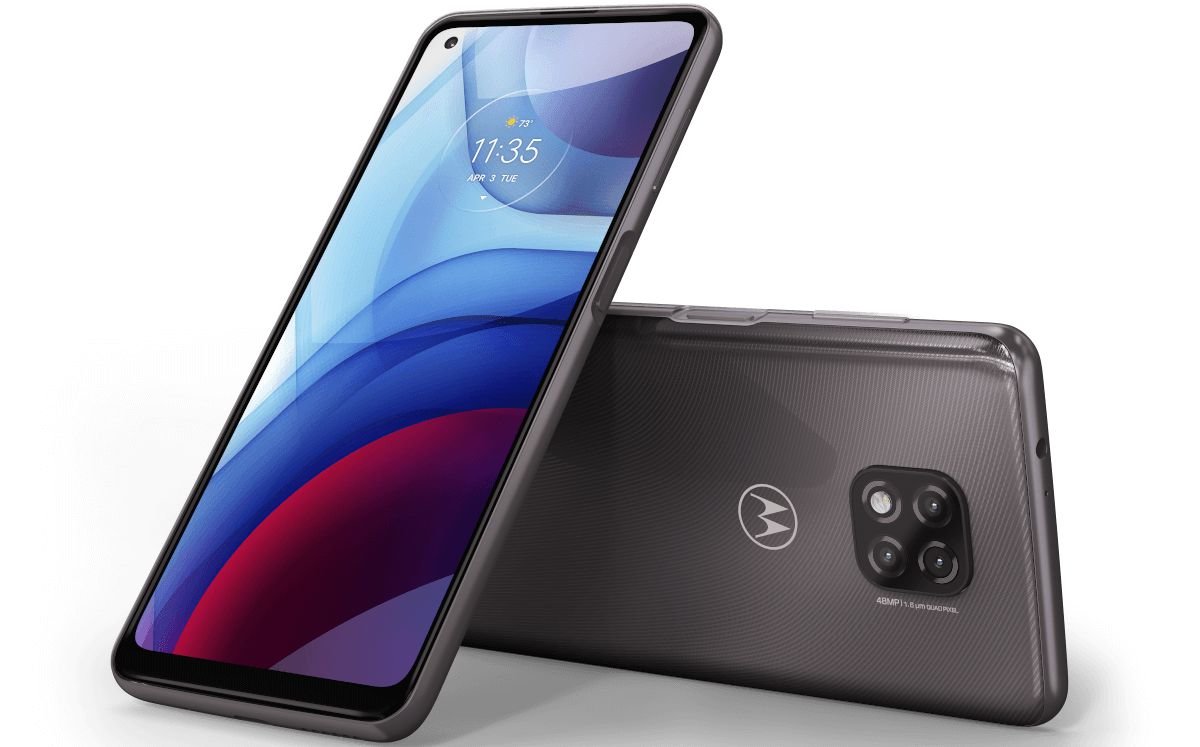 Camera specs got better on the G Power 2021, over the Play variant. Now you are getting three modules on the rear which includes a 48-megapixel main snapper along with dual 2-megapixel macro and depth sensors, while a single 8-megapixel selfie snapper is used in the notch upfront. 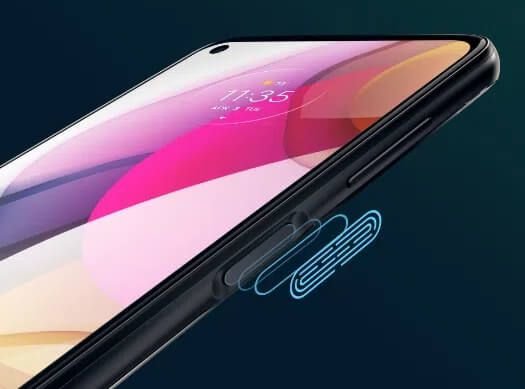 Stepping even higher is the Moto G Stylus 2021, coming in with a 6.8-inches display with a dot-notch cut-out, and a better 1080 x 2400 pixels res. And as the name suggests, there is an inclusion of a Stylus pen, and you are also getting a new iteration of Snapdragon CPU modeled 678. It has an octa-core CPUs clocked at 2.2GHz, along with Adreno 612 GPU, 4GB RAM and a single 128GB internal storage.

Camera count on the rear have also increased to four modules, bringing in an additional 8-megapixel ultrawide lens, added to the other three sensors on the back of the G Power 2021, while the selfies get pushed to 16-megapixle, also housed in a dot-notch.

Both the G Power and the Stylus 2021 has a side mounted fingerprint scanner and support single SIMs with 4G LTE nework. But surprisingly, Motorola thinks a 4000mAh battery with 10W fast charger will be just enough, and a bill of $299 is expected of you to own the device. 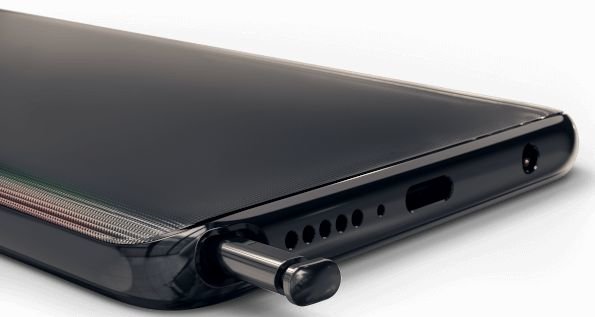 The the Moto One 5G Ace, which is the last on the list. But it also has the best specs on the list as well, for instance, it is the only 5G model of the four, thanks to the presence of Qualcomm’s Snapdragon 750 octa-core CPU. 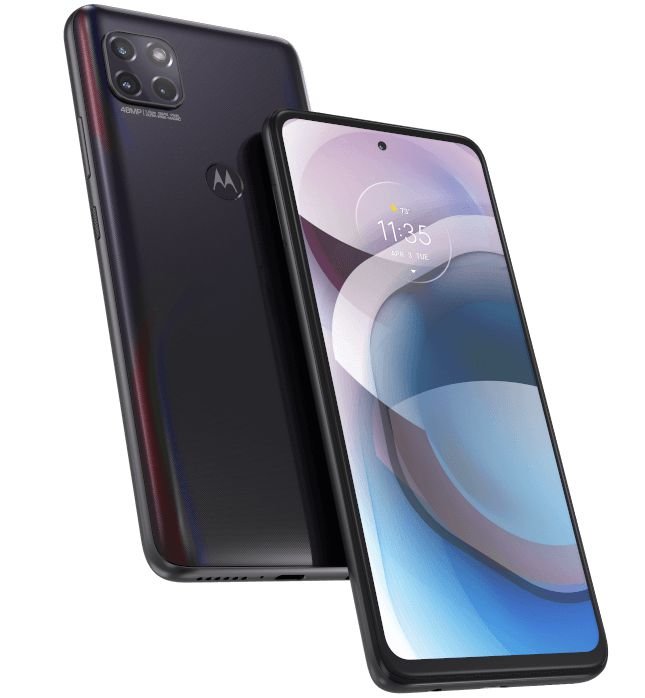 Camera quality is not always about the module numbers, and Motorola seems to agree with this, as a result, only three sensors are used on the rear of the One 5G Ace; 48MP + 8MP + 2MP, along with a single LED flash.

Battery capacity comes from a 5000mAh juice with 15W fast charger. A fingerprint scanner takes the logo position again, and no other OS options is available for now, except Google Android 10. The device will be for only those willing to pay $399.

Stephen Ekpahttps://www.droidafrica.net
Stephen is the Editor-in-Chief @DroidAfrica. His work on DroidAfrica is born out of pure passion for tech, especially as it relates to smartphones. When Steve is not writing tech, then he is reading tech.
Share
Facebook
Twitter
Pinterest
WhatsApp
Previous article
Galaxy A02s and Galaxy A12 officially arrives in Nigeria from N52,500
Next article
This Archos smartphone has a gigantic 8000mAh battery, but there is a catch