Infinix promised that it will be releasing the Note 10 Pro on the 13th of May, which is just some hours from now. We’ve covered on some leaks and rumors in weeks past, but here is what is more than mere rumors; today the company took to it official Pakistani website to list the full specs of the device. And just as was stated before, the device will come in same display size like it predecessor, the Note 8-series. 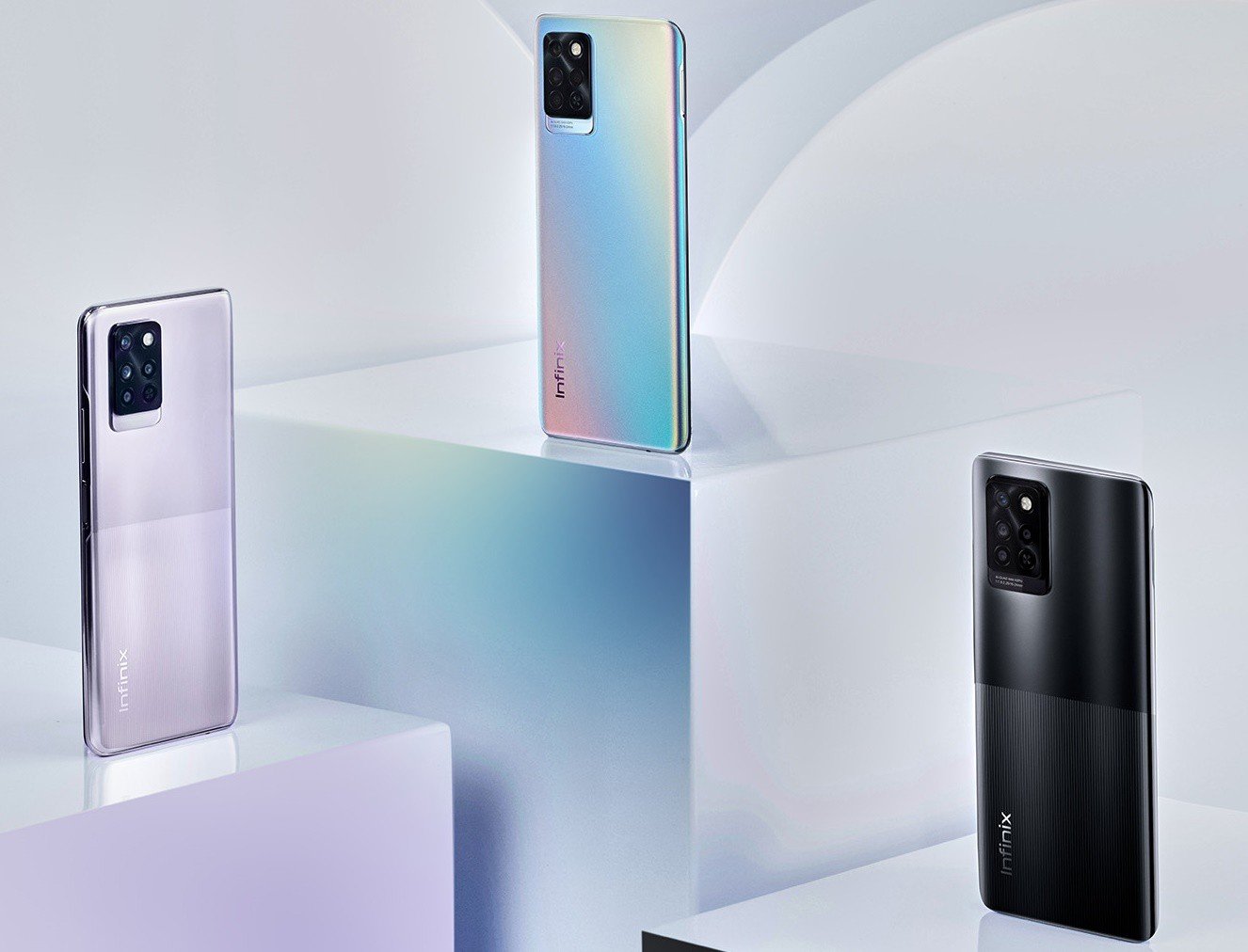 To be more specific, the Note 10 Pro is listed with 6.95-inches display, same size on the Note 8. But the new comer offer FHD+ resolution, and the pill notch on the older model is now replaced with a tiny Dot-notch kept on the center of the phone. 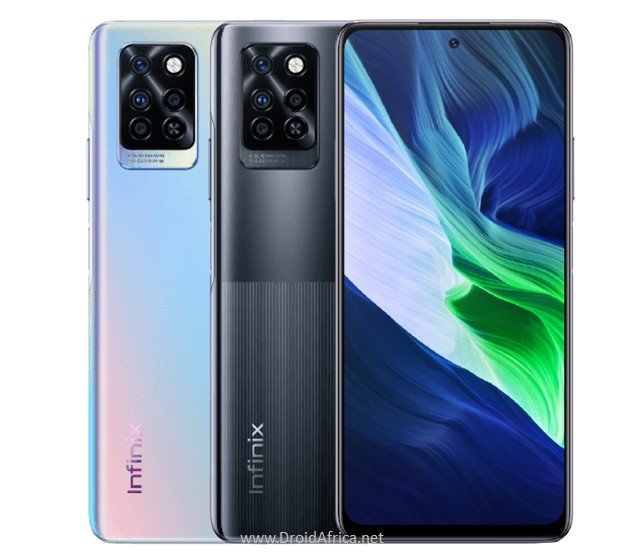 Both models are powered by Google Android 11 with XOS 7.6 out of the box, and a 5000mAh battery with 33W fast charging via USB Type-C is present as well.

Interestingly, the Note 10 Pro will not only be borrowing CPU from Camon 17 Pro, but rear camera specs as well, and this includes a 64-megapixel main snapper, 8MP ultrawide, and a set of dual 2-megapixel depth sensors, while a single 16-megapixel lens will be housed in the notch on the screen. 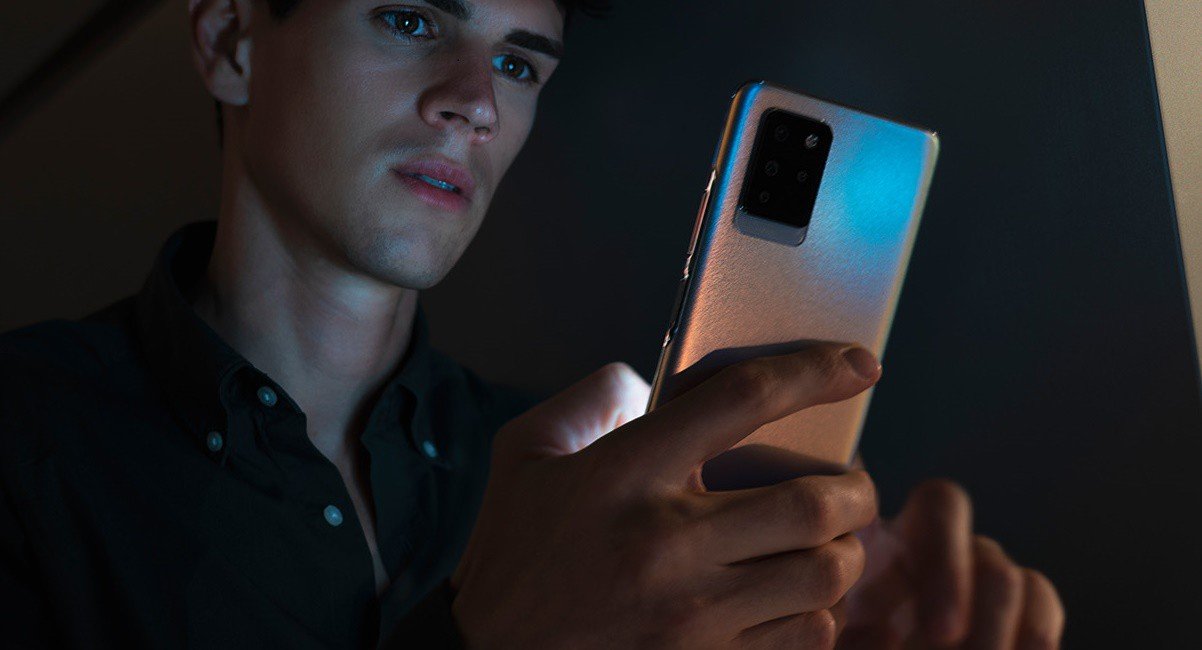 The device will be announced in Pakistan on the 13th of May, which is tomorrow. One thing we are yet to know though is the price, but since launch event is just hours away, it’d be nice to save our guesses until tomorrow.

Stephen Ekpahttps://www.droidafrica.net
Stephen is the Editor-in-Chief @DroidAfrica. His work on DroidAfrica is born out of pure passion for tech, especially as it relates to smartphones. When Steve is not writing tech, then he is reading tech.
Share
Facebook
Twitter
Pinterest
WhatsApp
Previous article
Realme C20A launched in Bangladesh: Specs, features, and price
Next article
Honor 50 latest render shows a triple camera setup and more.