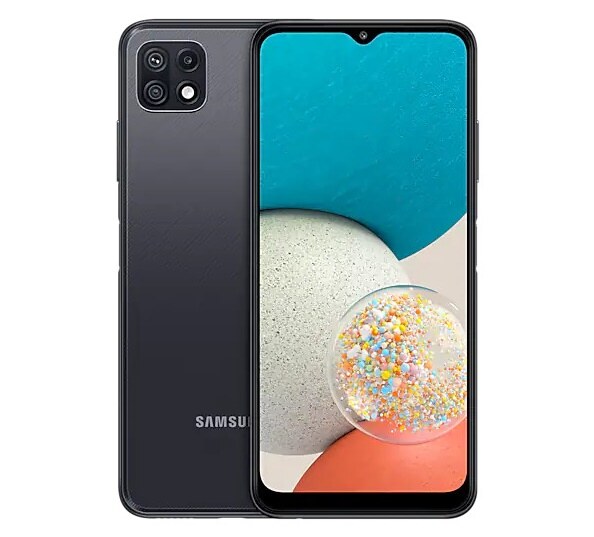 The Galaxy Wide5 is the direct successor to the Wide4 announced back in June of 2019 by Samsung. The model has three rear cameras and takes it processing power from MediaTek’s Dimensity CPU, which makes it 5G-enabled. Given the name, the Galaxy Wide5 sport a 6.6-inch FHD+ Infinity-V screen with 1080 x 2408 pixels, featuring 90Hz refresh, and an IPS panel. On the inside, there is an octa-core Dimensity 700 CPU from Mediatek clocked at 2.2GHz, along with Mali-G57 MC2 GPU. The device has 6GB RAM and a 128GB of internal storage, which is expandable via an SD-card.

On the camera department, the Galaxy Wide5 has a 64-megapixel main camera with f/1.8 aperture, 5-megapixel ultrawide shooter and third 2-megapixel macro sensors, coupled with a single LED flash. While an 8-megapixel selfie snapper is used within the notch overhead. The device runs on Android 11 with One UI 3.1 out of the box, has a 5000mAh battery with 15W fast charger and provide a space for a single Nano-SIM. The model also support USB Type-C, and available in White, Blue and Grey colors. The full specs of Samsung’s Galaxy Wide5 5G is contained in the table below.