Nokia have just announced Google Android 11 update for owners of Nokia 2.3. This is the second major Android update for the 2.3 since it was first announced back in December of 2019 with Android Pie. The device receive Android 10 back in April of 2020, and just about a year later, it is being pushed to Android 11. 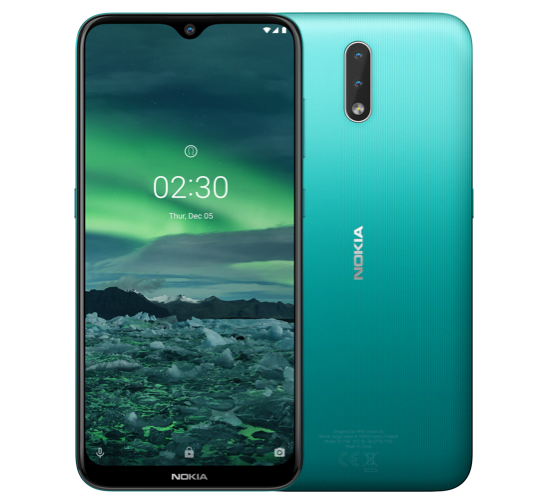 If all things being equal, the update might as well be the last major Android update for the device since it ran Android Pie out of the box.

And as you would expect, to provide a smooth rollout, the update will be dispatch in waves/batches. The list of first countries/region getting the update first are listed below;