Zimbabwe phone maker; Gtel, have just announced a new smartphone in the country dubbed Infinity Nine (9). The phone is both the successor to the Infinity 8S of last year, as well as the company’s first phone to sport a 6.5 inches display. This display has HD+ panel, and there is a waterdrop notch overhead, reserved for the selfie camera.

Gtel is popular for their affordable smartphones, focused in the Zimbabwean market, and the Infinity 9 is not an exception. As such, you are getting a quad-core MediaTek CPU clocked at 1.8GHz, along with 3GB of RAM and a slightly larger 64GB inbuilt storage. 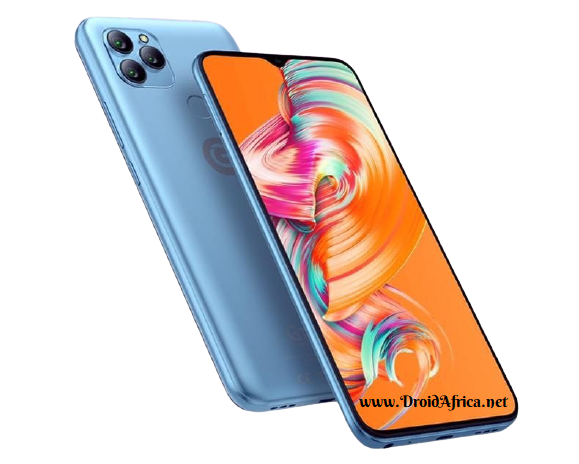 One good strength of this phone though is the battery capacity. Gtel is giving the Infinity 9 a slightly large 5000mAh battery, which should endure a substantial hours of use considering the power efficient CPU.

As for the camera department, the device has three sensors on the rear which is a combination of a 13-megapixel main lens, and two extra 2-megapixels, probably for macro and depth sensing. The phone support dual 4G LTE SIMs and offer Google Android 11 out of the box. 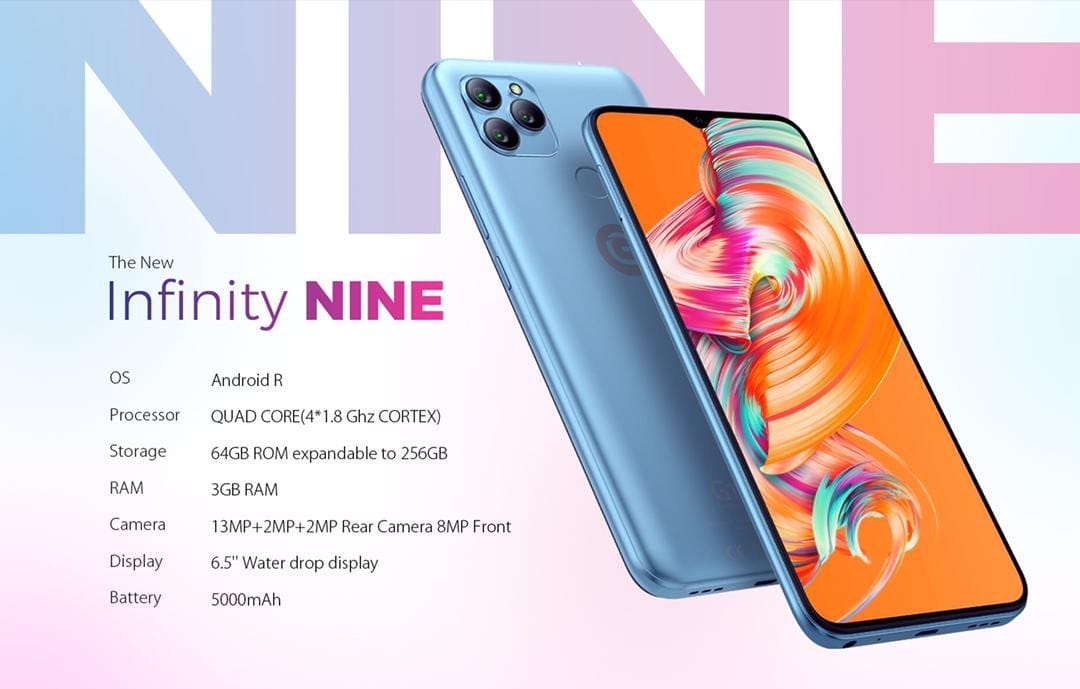 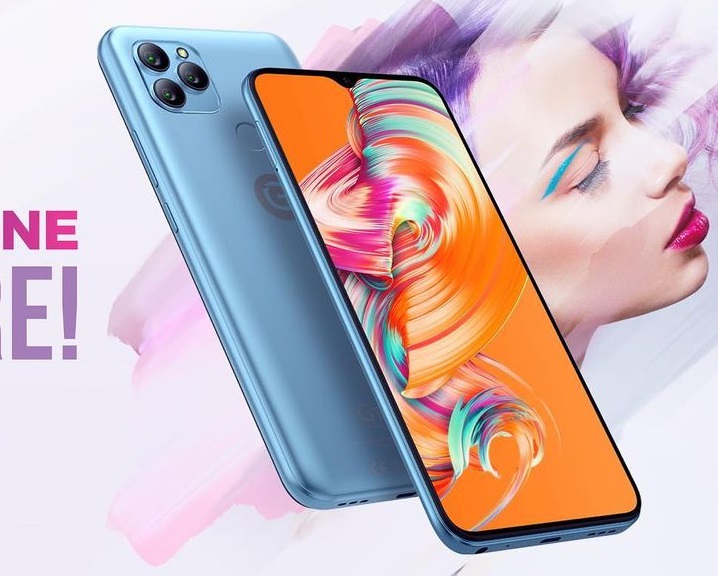 So far, the Infinity 9 has been revealed in Light Blue color. Although other color variants might be available as well. Pricing was not revealed as at writing this article, and except you are from Zimbabwe, you may not be able to own a unit of this phone.

Advertisements
Previous article
Infinix X6810, a model in the Zero X-series visits FCC with 18W fast charger
Next article
Your WhatsApp account will be permanently banned if you use these apps