Cubot have just released a new smartphone dubbed X50, a MediaTek Helio P60 powered smartphone with with an impressive display and a slightly high screen-to-body ratio. The design of the device seems to be hugely influenced by the Vivo X60 smartphone, especially from the front, and even to the rear camera design.

The Cubot X50 comes in a 6.67-inches display with 1080 x 2400 pixels resolution. The display panel is IPS, and it has a dot-notch in the upper middle of the screen. In addition to the aforementioned CPU, you are getting 8GB RAM and 128GB ROM, and graphics are handle by Mali-G72 MP3. 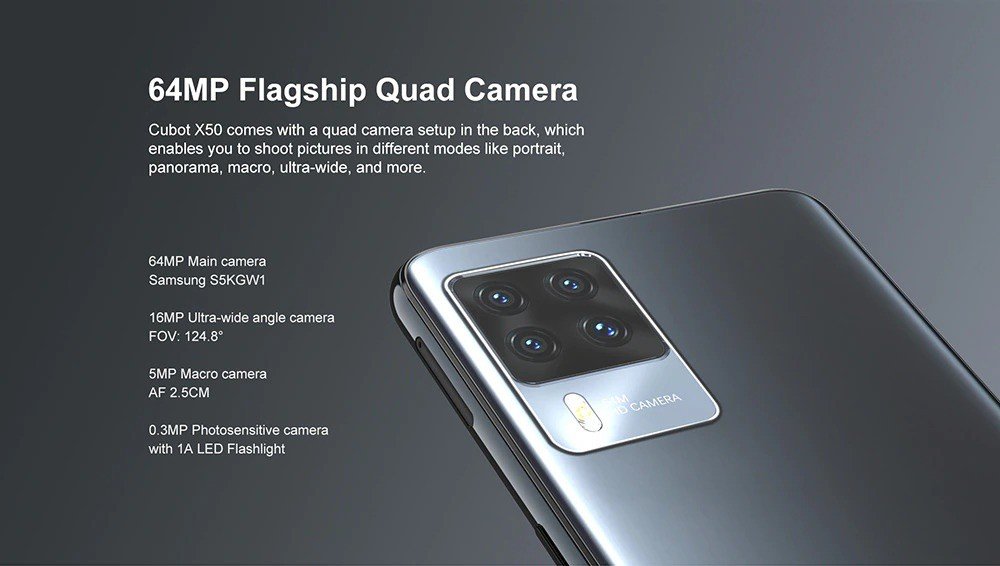 As for the camera department, the device has four modules on the rear, of which the main snapper is a 64-megapixel Samsung GW1 sensor, along with 16-megapixel ultra-wide lens, 5-megapixel macro lens and a fourth 300-pixels depth lens, while a single 32-megapixel selfie cam is used in the frontal notch.

The device has a side-mounted fingerprint scanner, support NFC, has a built-in 4500mAh battery and run the latest Google Android 11 out of the box. 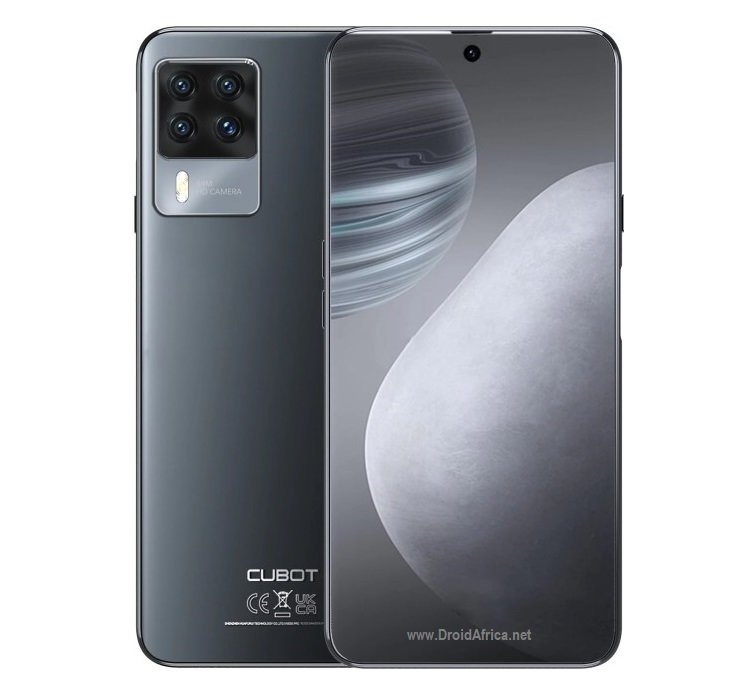 The X50 is available in Dark Grey and Dark Green. Official pricing of these device is not known yet, but Aliexpress thinks it will cost as much as $299 USD. First global sales should begin around May 17th.

Stephen Ekpahttps://www.droidafrica.net
Stephen is the Editor-in-Chief @DroidAfrica. His work on DroidAfrica is born out of pure passion for tech, especially as it relates to smartphones. When Steve is not writing tech, then he is reading tech.
Share
Facebook
Twitter
Pinterest
WhatsApp
Previous article
Oppo’s clamshell phone is on its way with a 7″ screen
Next article
Samsung Galaxy A82 5G promo video leaked: launch to happen soon.