HiSense is now ready to introduced new flagship smartphone in South Africa, coming in the Infinity H50-series. The series will include two models, which will be the vanilla H50 and the H50 Zoom. These models will be announced as the direct successor to the H40-series of last year, and these announcement will be done in South Africa on the 24th of March, which is about 5-days from today.

Recall that HiSense recently introduced the E50 and E50 Lite in South Africa some weeks ago, but these were in the midrange/entry-level wing. Infinity H-series are usually HiSense flagship device, and the upcoming H50 and H50 Zoom are expected to bring pronounced upgrades in display, CPU power as well as camera prowess.

The specification we currently have point to the use of Helio G90T on the standard model and Helio P70 on the H50 Zoom model, both CPU from MediaTek. The H50 will sport a larger 6.81-inches FHD+ display, while the Zoom will have a smaller 6.53-inches screen.

As for the camera specs, both model will come with four lenses on the rear, but while the Zoom is given a 48-megapixel main lens, the standard model will use a 64-megapixel lens. For selfie, a motorized 16-megapixel pop-up lens with a single LED flash will be used on the H50 Zoom, while the vanilla model will house 32-megapixel lens in the Dot-notch upfront. 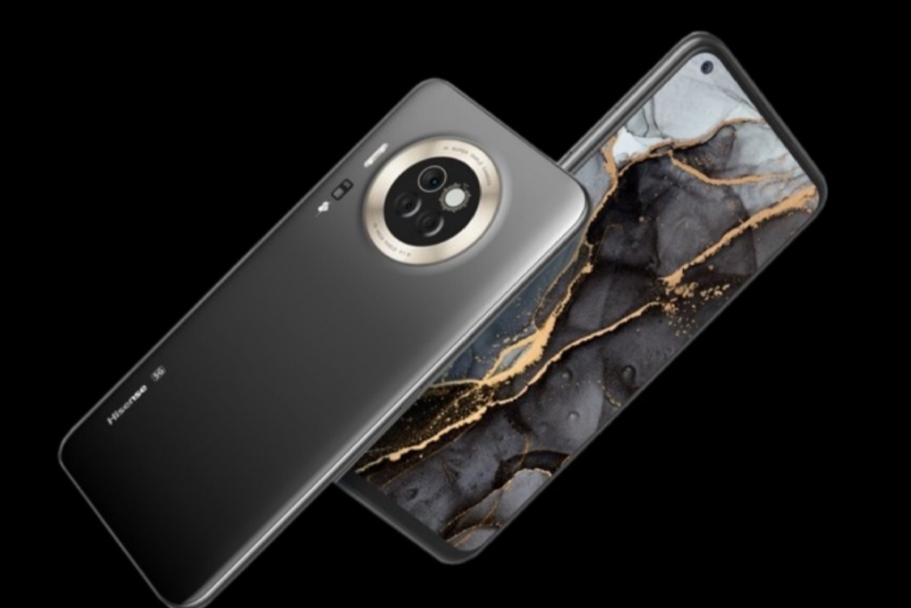 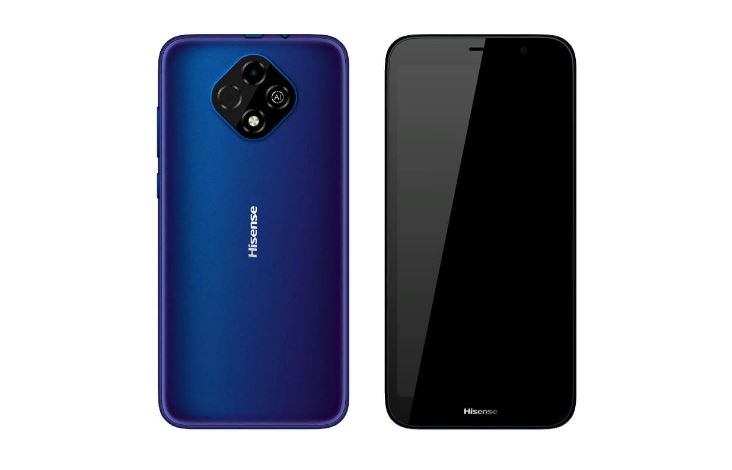