Hisense launched few smartphones back in 2019. But the company has been silent since the beginning of 2020. This made me to wonder what could be going on with the company; could it be COVID-2019 or something else. This curiosity led me to digging the internet for answers. Lucky for me, I came across one HiSense mobile phone on FCCID.Io with HLTE321E as the model number, which turned out to be an upcoming Hisense smartphone dubbed Infinity H40. 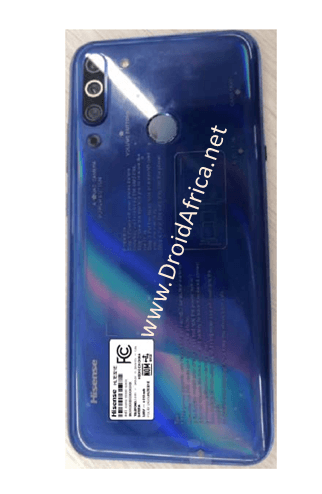 According to FCCID, the Infinity H40 will come with a 6.53-inch display with Full-HD+ resolution. It will utilize punch-hole notch housing a 25-megapixel sensor. Obviously, the device will be the successor of H40 of last year. It will even run on same Mediatek Helio P70 CPU, and have 4GB RAM coupled with 128GB internal storage.

But unlike the H30, the HiSense Infinity H40 will have four camera modules at the back, with the main sensor being a 48-megapixel lens, assisted by a wide angle 8-megapixel sensor and two other auxiliary 2-megapixel lenses. 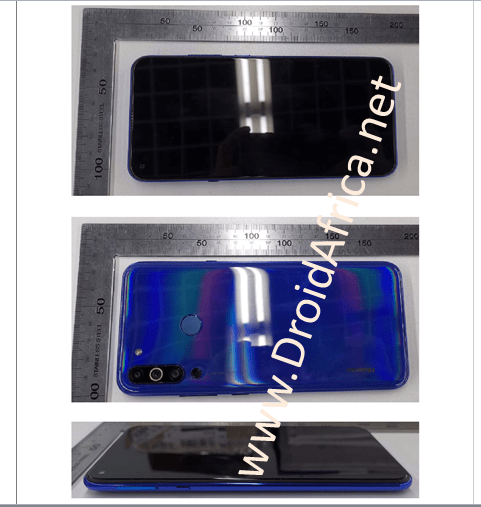 The Infinity H40 has also been tested by GeekBench, a test result which confirmed all specifications above. With the Helio P70, the HiSense Infinity H40 was able to score 311 on the single-core test, and made it up to 1437 in the multi-core test.

We do not have any official words as to when this device will be announced, but we do know that it will bring 4510mAh battery and the latest Android 10 out of the box when it goes official.