Honor Mobile has officially revealed the official launch date for the Honor Play 5 series. This official launch is set to take place on the 18th of May at 19:30 (Chinese Timing). This announcement was made by the tech manufacturers on Weibo. The phone manufacturers also revealed specifications and renders on this upcoming smartphone.
Specifications
The upcoming Honor Play 5 (Standard Version) is rumored to arrive with a 6.53-inch OLED screen and a waterdrop notch on the front. There is no proof of fingerprint scanners on the device. The Honor device will offer Full-HD+ resolution, and the thickness of this smartphone will be 7.46mm and the weight around 179g.

On the image posted on Weibo, the renders of the Honor Play 5 reveals a matrix quad-camera setup. The camera will have a 64MP Main Sensor + 8MP Ultra-wide + 2MP Depth + 2MP Macro, and the smartphone will pack a 3800mAh battery.

Some of the features in the render post by Honor mobile brought some skepticism as we know the Honor Play 5 has a different camera setup. We assume that the device posted is another device that is part of the Play 5 series lineup.
Other rumored features of the Play 5 series include a Dimensity 800U chipset for one of the devices. And for the other, there will be a 990 chipset. The device will arrive in two colors, Aurora White and Silver Gradient. 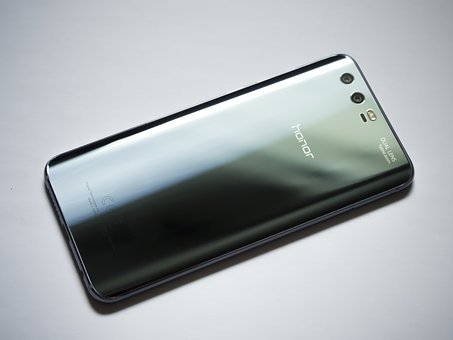 Full specifications of the new Honor 50 series revealed by tipster 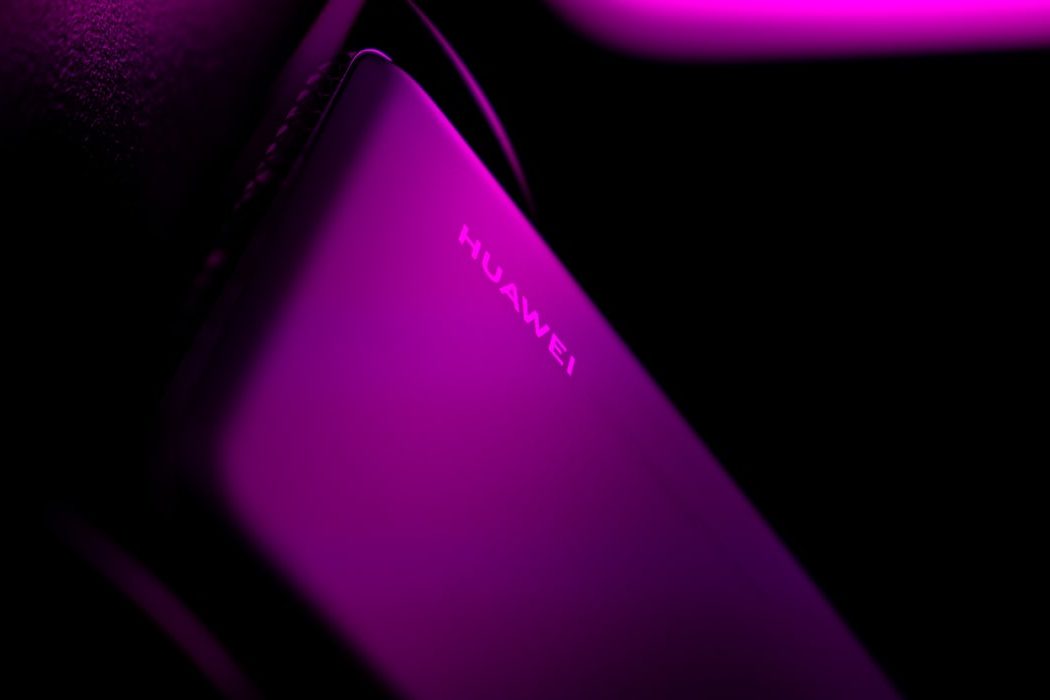