HTC is got a new smartphone dubbed Wildfire E lite

HTC have just announced a new smartphone in the wildfire-series, dubbed Wildfire E Lite. The device comes in a basic 5.45-inches HD+ display, with 720 x 1440 pixels, 18:9 aspect ratio with an IPS panel.

As far as internal specifications goes, the Wildfire E Lite is based on Mediatek MT6761D CPU, also known as Helio A20, clocked a 1.8GHz, along with 2GB RAM and 16GB internal storage. 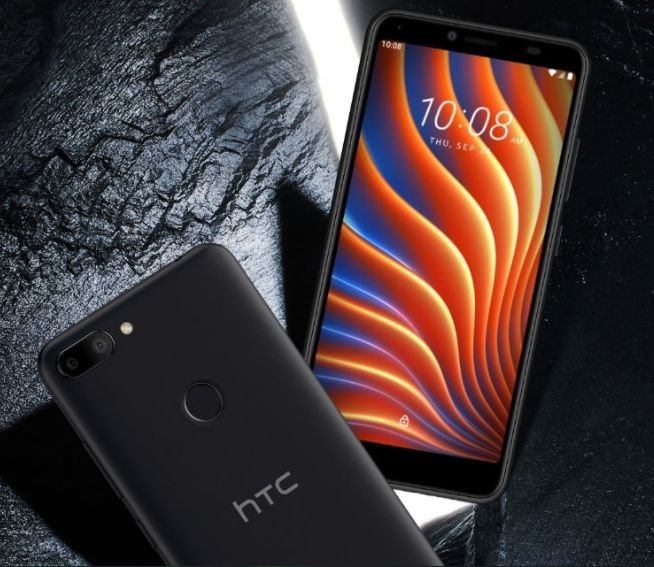 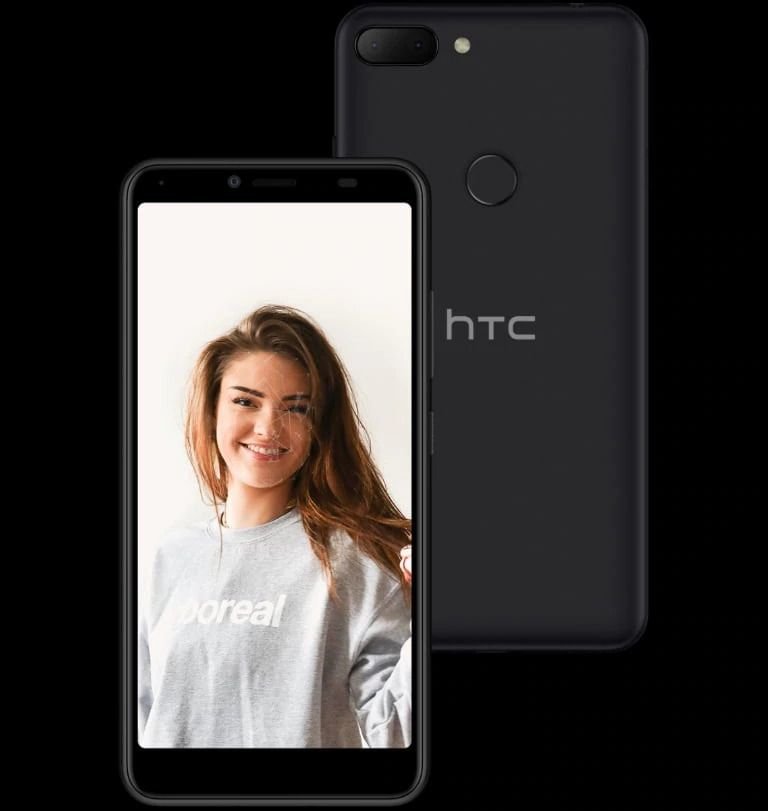 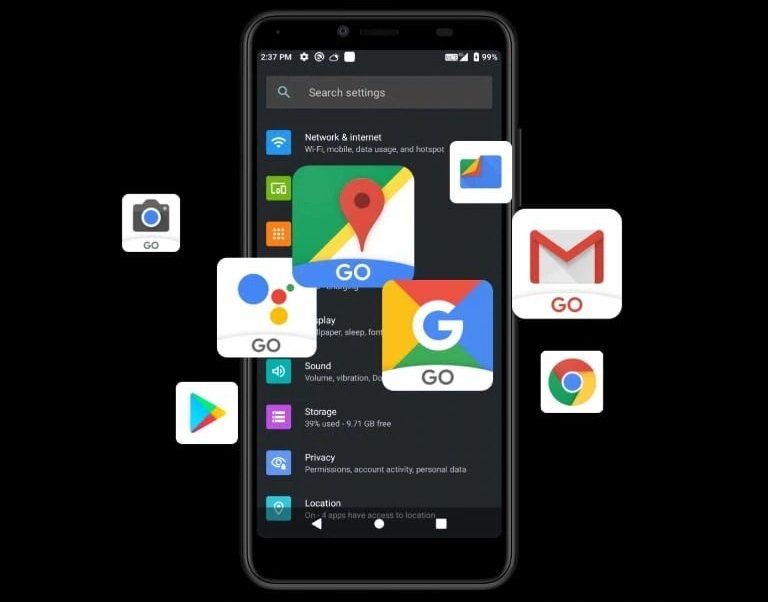 The Wildfire E lite is launched in South Africa so far, and available in a single Black colors with an undisclosed price tag.

Stephen Ekpahttps://www.droidafrica.net
Stephen is the Editor-in-Chief @DroidAfrica. His work on DroidAfrica is born out of pure passion for tech, especially as it relates to smartphones. When Steve is not writing tech, then he is reading tech.
Share
Facebook
Twitter
Pinterest
WhatsApp
Previous article
Our Galaxy A3 Core video review is up
Next article
Redmi Note 10-series pushes closer than ever