Apple not so long ago announced its big event. The launch is scheduled for 21st April (20th April in Pacific Time Zone). Right now, tech company Huawei is gearing up for the launch of its new 2021 iPad models.

The Cupertino-based company is expected to launch the new 2021 iPad models. The Huawei unveiling will also be on the 20th April 2021 event, clashing with the Apple event.

At this event, Huawei is expected to give a first look at its new 2021 iPad models. The clash might be intentional with the Chinese tech manufacturers being confident about their upcoming tablet. The competition is expected to be fierce.

There have been rumors that the new tablet, the MatePad Pro 2, is likely to arrive with a Kirin 9000 processor. We speculate that this is the new tab Huawei is gearing up to announce. 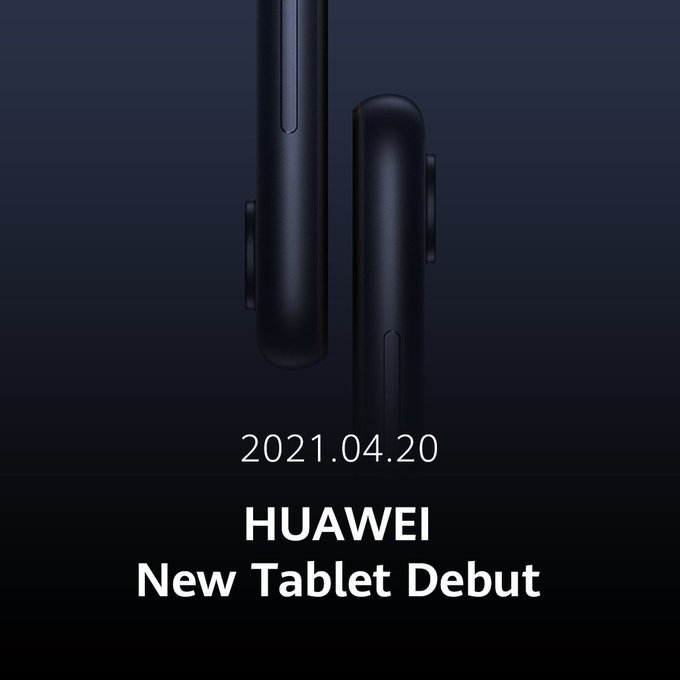 The MatePad Pro 2 will also sport a large 12.2-inch OLED display from Samsung. It will also have support for 5G networking. It is also expected that the MatePad Pro 2 would possibly launch with HarmonyOS out of the box. HarmonyOS is a proprietary operating system developed by the Chinese consumer electronics maker.

There is no more information on this Huawei device. However, the software is expected to be exclusive to the china market. We can only wait until the launch on 20th April 2021 to gain more details.