Huawei recently announce the Y7P in Kenya. But that device is based on Huawei’s Kirin 710F CPU, and this SoC may not be able to compete fairly well with other mid-range smartphones in the high-tie region. As a result of these, Huawei has announced that it will be launching the Nova 7i in the Kenya market within the Month of May, and the device will be available for purchased towards the end of the Month. 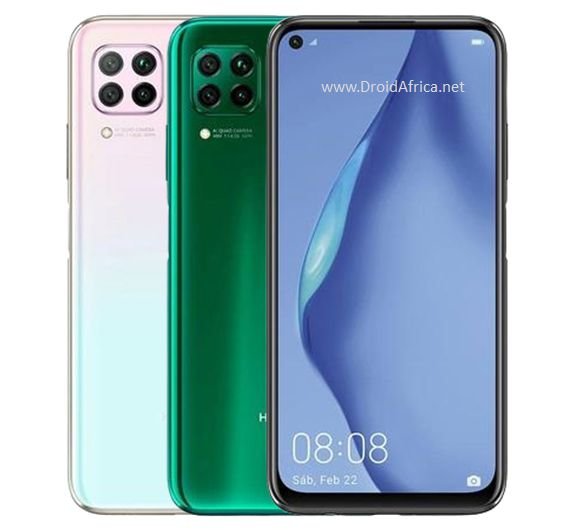 From all perspectives, the Nova 7i, also rebranded as the P40 Lite in some regions, is a far better option than the Huawei Y7p. For example, the phone has a more powerful octa-core Hisilicon Kirin 810, a 7nm CPU clocked at 2.27GHz, along with Mali-G52 MP6 GPU.

On the camera optics, there are four snappers at the back of the phone. The main sensor is a 48-megapixel snapper with f/1.8 aperture and a single LED flash. There is a secondary 8-megapixel ultra-wide angle lens, and two other units of 2-megapixel depth and macro lens. On the front, you are getting a single 16-megapixel lens with AI beauty and FaceID.

Other interesting features to expect from the Nova 7i includes a side-mounted fingerprint scanner, and the presence of a 4200mAh battery with a whooping 40W fast charger via a USB Type-C interface as well as Android 10 out of the box.