Chinese manufacturer Huawei has announced the Nova 7i, a mid-range smartphone with a quad camera and Kirin 810 in Malaysia. The device is a 6.4-inch FHD+ screen, with 1080 x 2340 pixels resolutions. The CPU is a Hisilicon Kirin 810, an octa-core chip clocked at 2.27GHz. It has Mali-G52 MP6 GPU, 8GB RAM and 128GB expandable storage.

There are four camera modules at the back, a 48-megapixel main sensor, paired with an ultra-wide 8-megapixel sensor and two other 2-megapixel sensors being a depth and a dedicated macro lens respectively. The specifications are almost the same as the global model of the Huawei Nova 6 SE announced in China in December 2019. 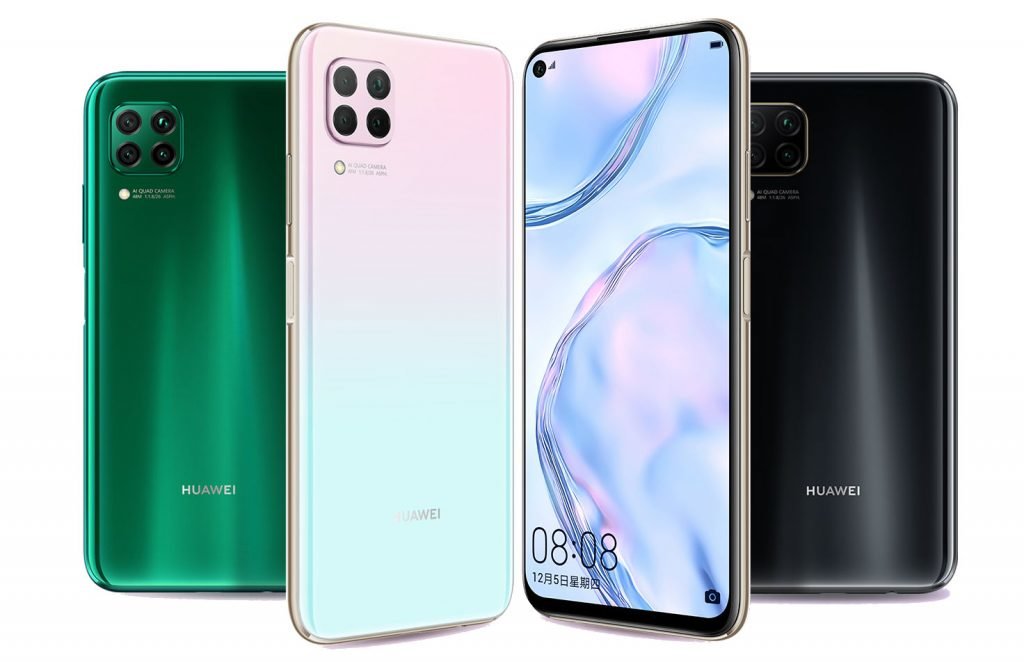 This Nova 7i packs a large 4200mAh battery with support for 40W quick charge that can charge up to 70% in 30 minutes, and a punched hole (opening) display. It has a USB Type-C, 3.5mm audio jack, and a side-mounted fingerprint scanner as well as FaceID. The OS is Android 10 based on EMUI 10.0.1, but Google Apps are still absent. 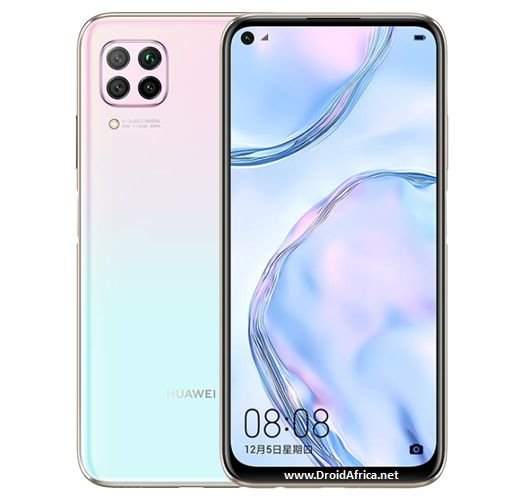 Huawei Nova 7i Pricing and Availability

The Huawei Nova 7i comes in Sakura Pink, Crush Green, Midnight Black colors, and priced at 1099 Malaysian Ringgit, which translate to about 262 US dollars.

Advertisements
Previous article
Tecno Camon 15 with Snapdragon 665 on the way?
Next article
Xiaomi Mi 10 and Mi 10 Pro goes official with up to 12GB RAM