Xiaomi just officially launched the Redmi 9 smartphone in India, and it actually a mixed version of the global Redmi 9C. By mixed version I mean lesser camera numbers and larger storage options. Although the CPU, display, battery and overall design language remain same.

Recall that Xiaomi had previously launch the global version of Redmi 9 in India as Redmi 9 Prime. Now the company brings the 9C to India as the standard Redmi 9. The new comer features  same 6.53 inches HD+ IPS display with 720 x 1600 and a tall 20:9 aspect ratio.

It comes in two different variants of 4GB RAM + 64GB internal storage as a standard model and a higher 4GB RAM + 128GB internal storage option. Both these variants come with up to 512GB expandable storage and equipped with the Mediatek Helio G35 processor along with an HyperEngine Game technology for the best-in-class performance and multi-tasking experience. 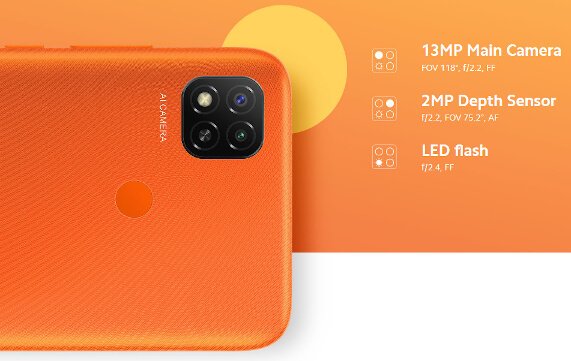 The two rear cameras at the back has 13 MP main lens and 2 MP depth sensor with a single LED flash. Selfie lovers gets a 5 MP snapper at the front, featuring AI scene detection, AI selfie, front camera portrait selfie mode, and Pro mode.

Under the hood, the Redmi 9 has a massive 5000 mAh battery, with an Enhanced Lifespan Battery (ELB) that gives the smartphones a battery life of 3.2 years, a rear-mounted fingerprint reader, and a 3.5mm headphone jack, and space for dual LTE enabled nano-SIMs. 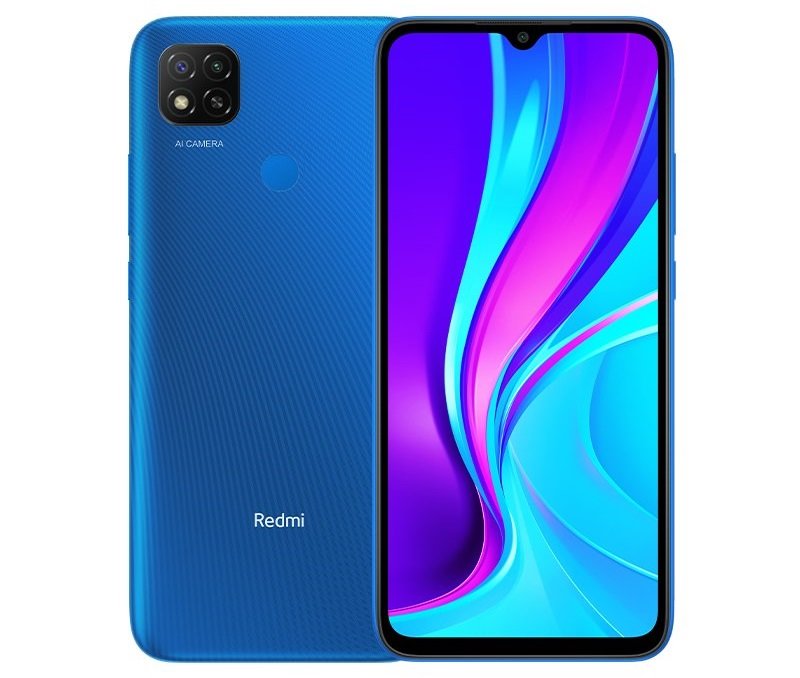 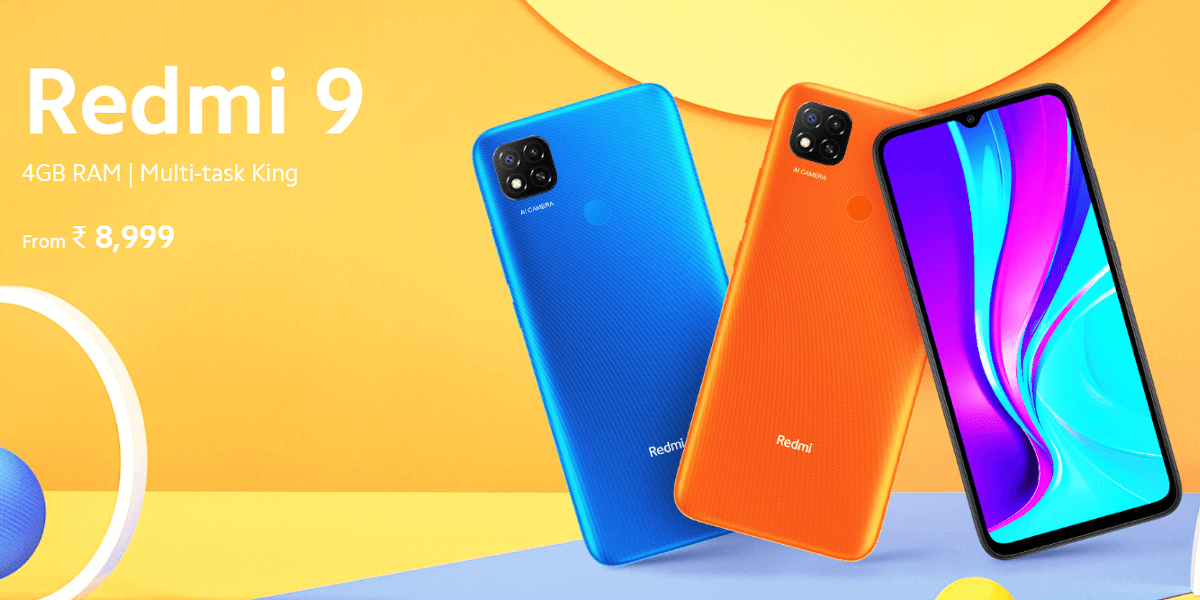 Redmi 9 price and availability in India