HiSense is set to introduced her first 5G smartphone in South Africa. As per a post shared on the company’s official Instagram and Twitter handle, the upcoming device will be a model in the Infinity 50-series, and will be specifically called H50s 5G.

Stay tuned, we are about to launch our very first 5G device.

Recall that HiSense introduced the Infinity H50-series in South Africa back in the March this year. Although there are about three smartphones in that series, but none has 5G network support. 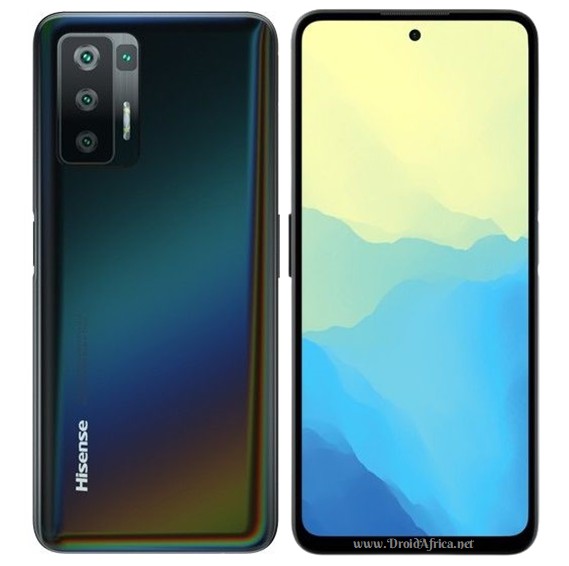 Now, from what we’ve gathered, the upcoming Infinity H50s will not only be the first 5G smartphone by HiSense in South Africa, but will also be the the company’s first mobile phone to sport a centralized dot-notch in that region. 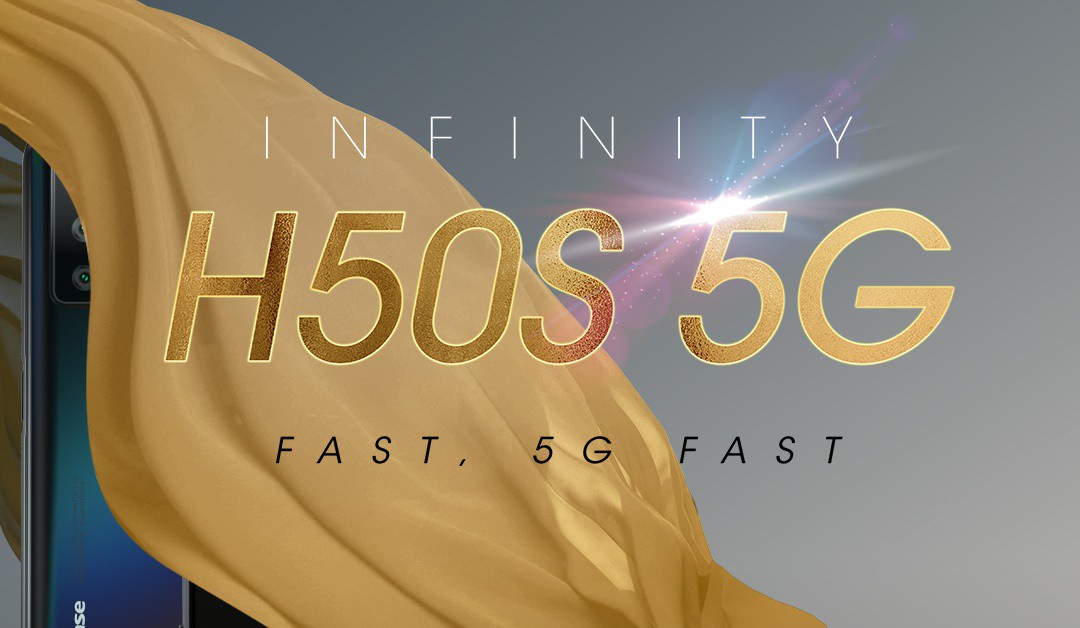 You can also expect a 5000mAh battery from the phone, along with four camera modules on the rear, of which the main sensor is said to be interpolated up to 108-megapixels.

There will also be a side-mounted fingerprint scanner, and Google Android 11 will be available out of the box. However, HiSense is yet to mention an exact launch date for this product.