Infinix Mobility have just released the Hot 11 Play smartphone on the company’s official page. The model is both the direct successor to the Hot 10 Play, as well as the smaller offer under the Hot 11-series.

If history is of any importance, then I’d say the Hot 11 Play is a rebadged version of Infinix Hot 10 Play (Helio G35) model. That is because both phone has same specs, apart from the painting and the extra large memory options, available to the new comer. 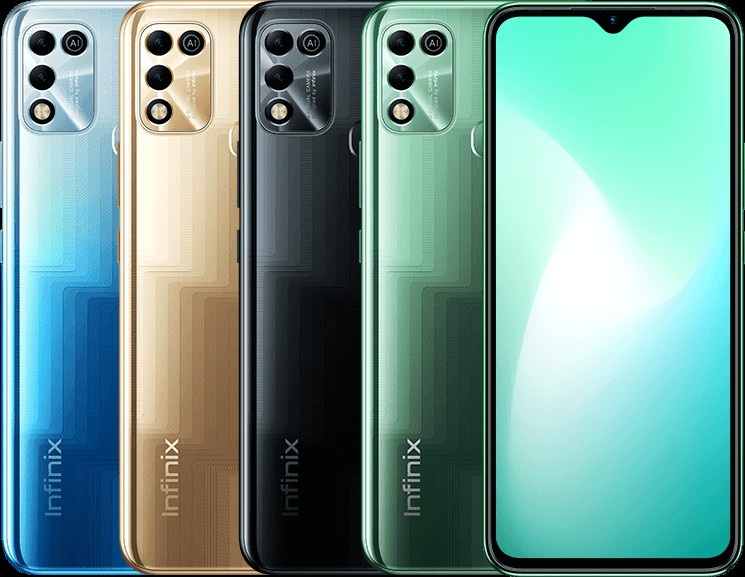 Starting from the front, the Hot 11 Play sport a large 6.82-inches display with 720p panel. The device has two camera sensors on the rear; a 13-megapixel main lens, paired with QVGA Ai lens, while a single 8-megapixel selfie seats on the front.

Aside the large display, another key selling point of “Playing” models all Infinix Hot series from Hot 9, is the built-in extra larger battery, and the 11 Play is not an exception. It is given a 6000mAh battery with 10W charger. 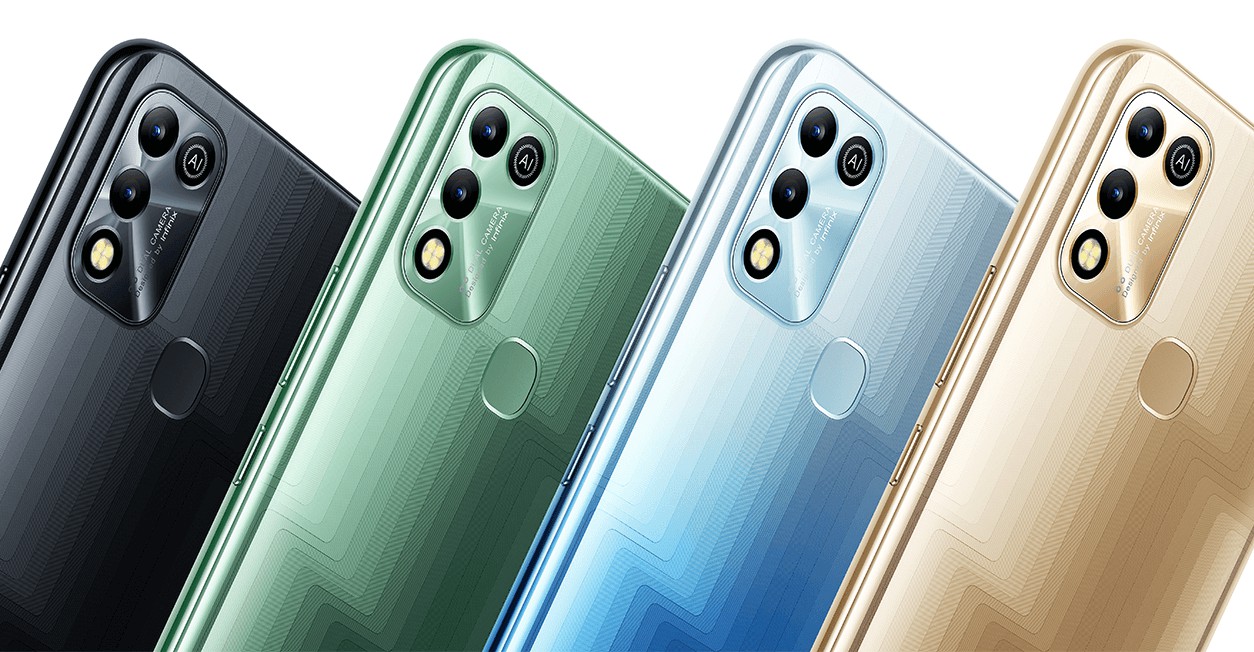 The Hot 11 Play comes in Sunset Gold, Exploratory Blue, Polar Black and Haze Green colors. As for the pricing, we were not able to lay our hands on pricing details as at when this article was written.

Stephen Ekpahttps://www.droidafrica.net
Stephen is the Editor-in-Chief @DroidAfrica. His work on DroidAfrica is born out of pure passion for tech, especially as it relates to smartphones. When Steve is not writing tech, then he is reading tech.
Share
Facebook
Twitter
Pinterest
WhatsApp
Previous article
Two new entry-level smartphones have just arrived from Wiko dubbed Y52 and Y82
Next article
Stop guessing; here are some key specs of the upcoming Tecno Spark 8 Pro