Infinix Mobility have just announced a variant of the Hot 11 in Nigeria. But instead of the Helio G70 CPU on the Asian model, the new iteration announced in Nigeria, which is sold also in Uganda and few other African countries, is powered by MediaTek’s latest Helio G37 CPU.

In addition to the aforementioned Helio G37 CPU, the model has 4GB RAM and a built 128GB of internal storage. Infinix also introduced the Hot 11 Play, which has 4GB RAM, and both a 64GB and 128GB of built-in storage. But the CPU on that model is Helio G35, and it does not have 90Hz refresh on the screen, plus the main camera on that model is just 13-megapixel lens. You can read more about Hot 11 Play HERE.

As for the camera department on the main Hot 11, there are three lenses on the rear all together; a 50-megapixel primary lens with f/1.6 aperture, along with dual QVGA lenses for scene recognition and Bokeh shots, along with four LED lights on the rear. On the front however, is an 8-megapixel selfie lens with dual LED flash. 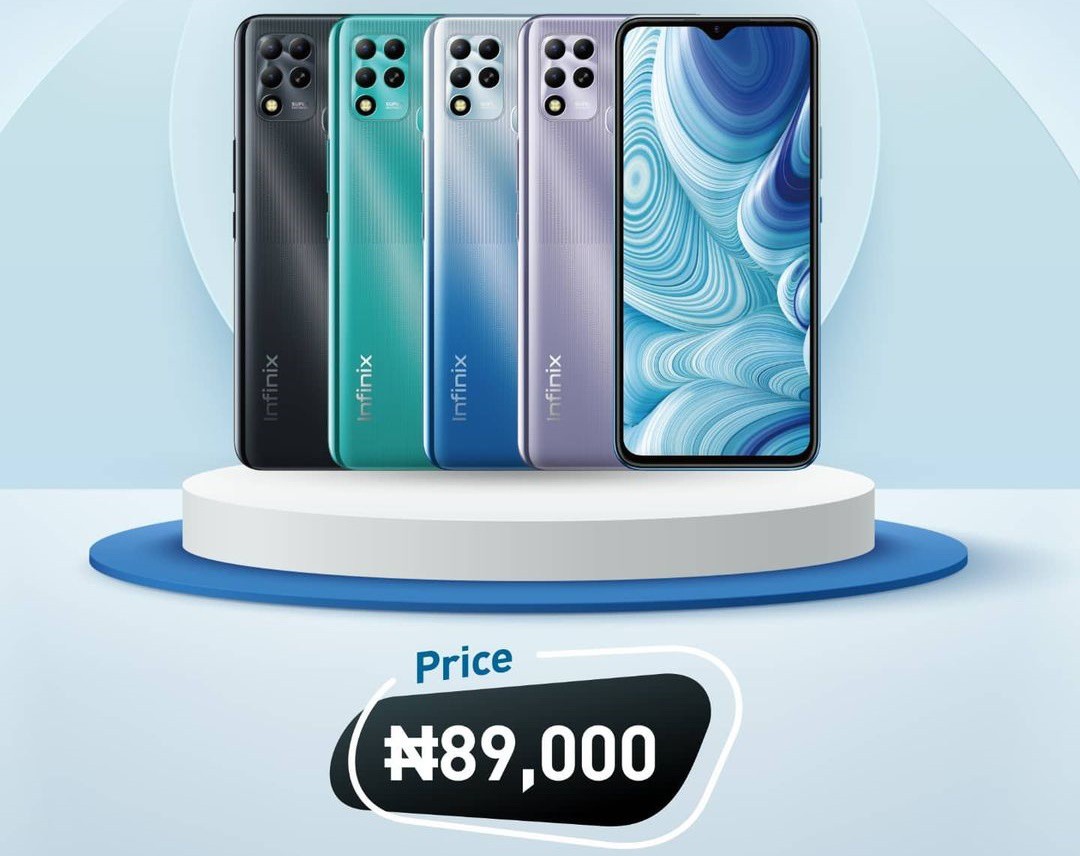